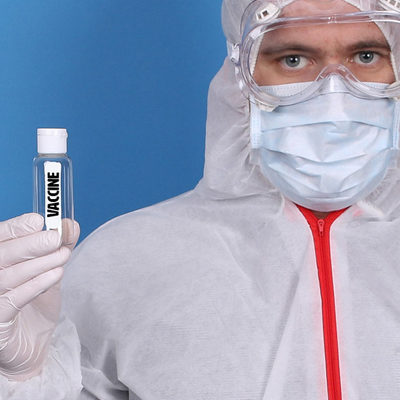 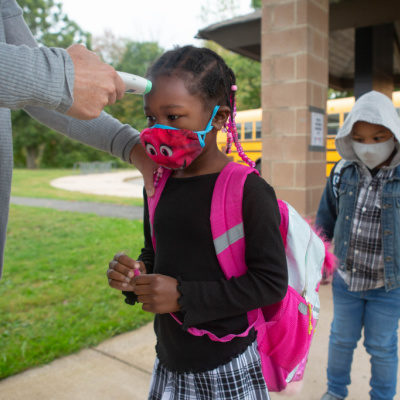 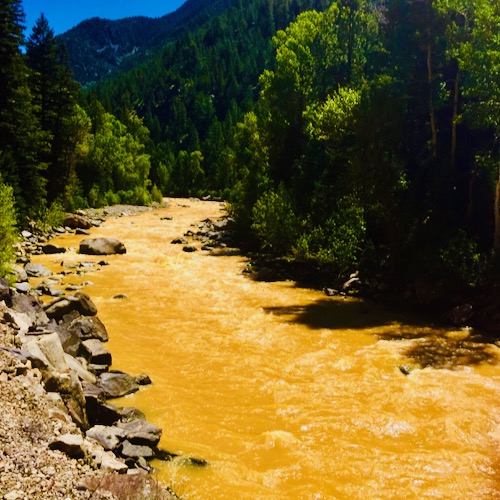 Gina McCarthy and Deb Haaland are on Biden’s climate team. This should be interesting given both of their ties to the disastrous Gold King Mine spill of 2015.

That year, a mine up near Silverton, Colorado was under clean-up protocols by the EPA. The same EPA that Gina McCarthy was running at the time. Then, the spill happened. The Animas River turned into yellow sludge from southwestern Colorado all the way into and nearly through New Mexico.

Who lives in New Mexico and just the year before lost her bid to be NM Lieutenant Governor? Joe Biden’s new choice for Interior Secretary, Deb Haaland.

Here’s a snippet of what they said during Biden’s climate team announcement yesterday.

“”This moment is profound when we consider the fact that a former secretary of the interior once proclaimed his goal to, quote, civilize or exterminate us. I’m a living testament to the failure of that horrific ideology. I also stand on the shoulders of my ancestors and all the people who have sacrificed so that I can be here.””

“”All I can think of is back when I was in grammar school and the nuns used to jump up and say, run, close the windows in your classrooms because when the rubber factory across the street started to spew chemical stenches into the air, it would come wafting into our classroom and that smell kept us from recess more days than I or my teacher ever cared to remember. So I figured out early there was just an intrinsic connection between our environment and our health. And that understanding drew me into a very long career of public service, which I will never regret and always cherish.””

Let’s examine those statements in greater detail shall we? Haaland will be going into the job with a chip on her shoulder. She would be Interior Secretary and treat everyone who isn’t Indian with great suspicion. What else are we supposed to take away from that statement? She’s already made it clear that her agenda isn’t taking CARE of the environment. Nope, it’s about environmental political justice and remaking an agency that, in her view, has always acted with contempt.

She’s speaking specifically about the Interior Department here. But what about the EPA? They are just fine right? I mean, Gina McCarthy is so stellar that Joe wants her as his climate advisor! The EPA has never ever acted with contempt have they? Oh…WAIT.

Water quality is still a MAJOR concern along the Animas River. Why? Because nothing has been fixed. NOTHING.

“Dan Wall, with the EPA’s Superfund program, said most of the focus since the Bonita Peaking Mining District Superfund site was declared in fall 2016 has been on studying the watershed and the multitude of mines impacting water quality.

The EPA is still in that effort, Wall said, and there’s no time frame for when the agency will present its final work plan for a comprehensive cleanup in the Animas River basin.”

It’s taking over four years to figure out how to do a scientifically based clean up??  Millions of dollars have been spent on site clean up studies. Meanwhile the river quality is poor at best to this day. Not only that, but there have been other spills along the site areas including one this year.

The spill itself was so bad, it literally decimated the area’s summer economy and caused significant harm to the farms and ranches all along the rivers affected by the spill.

It’s too bad in a way that Gina isn’t nominated for a cabinet position. Otherwise she’d have to answer the following questions.

Why did the EPA refuse to pay any of the millions of dollars of damage claims? Government sovereign immunity doesn’t cut it.

Why the cover up as to the reasons for the disaster?

Why all the empty promises and water still tainted from the spill?

If I were Deb Haaland, I would be asking Gina McCarthy and Joe Biden those questions and more.

Oh wait, where has she been while the Navajo Nation has been working on their lawsuits against the US government related to the Gold King disaster? Hanging out at Standing Rock for one thing.

At Standing Rock, Haaland showed up with green chile stew.

“She brought her own cooking things and opened her trunk up, and said, ‘This is the best I can do'. The stew was really good; the tortillas were excellent.” https://t.co/KwusNMjOHG

If Deb Haaland is going to be a steward for the environment, then one of her priorities should be ensuring that the Gold King Mine clean up happens now. Oh wait, better make sure those jobs are unionized!

Together, we’re going to tackle the threat of climate change head-on and create millions of good-paying, union jobs. pic.twitter.com/OMU4DiWLMT

If Deb Haaland is willing to take the job and not ask Gina McCarthy the tough questions as to why she covered up the EPA’s role in the Gold King mine disaster, then I have serious doubts as to her effectiveness as Interior Secretary.

Rep. Deb Haaland, Biden’s pick for interior secretary, would be the first Native American Cabinet secretary if confirmed by the Senate.

“I’ll be fierce for all of us, for our planet and all of our protected land,” she says. https://t.co/vykapyF53L pic.twitter.com/yFU8lv3rDO

Furthermore, when you walk into a job with an ax to grind, what really will you accomplish? Not much of anything. Would the Gold King Mine get cleaned up under Deb’s tenure with Gina as climate advisor? I doubt it.