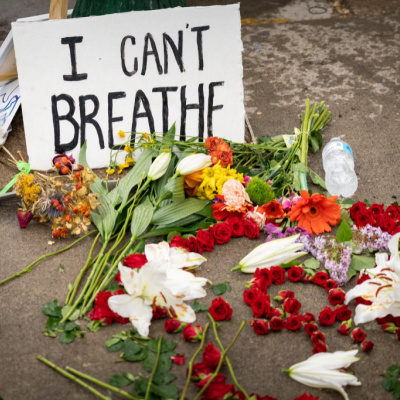 Andrew Yang Calls Cartoon Of Him Racist, Is It? 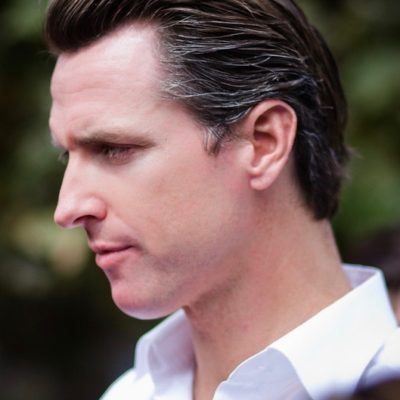 Next post
Newsom Ordered To Cough Up Cash In Church Case

Andrew Yang Calls Cartoon Of Him Racist, Is It?

The question before us today is whether the New York Daily News published a racist caricature by cartoonist Bill Bramhall about mayoral candidate Andrew Yang.

First, let’s look at the initial image in question. I say “initial” because there was an alteration later – I’ll get to that. Bill Bramhall published the cartoon on his Twitter feed yesterday afternoon.

There are multiple storylines that are converging in one cartoon here. The New York Daily News is obviously not supporting Andrew Yang for mayor, and is attempting to portray him as “not a real New Yorker.” Now, this particular argument does have some legs. Even during his presidential campaign, Yang did not seem to tie himself directly to New York City. His hometown is listed as Schenectady, New York – which according to Google Maps, is three hours north of New York City. His tech background that he touted during the campaign seemed to link him more to Silicon Valley than to New York City. And – weirdly – during the Georgia special election runoff, Andrew Yang announced that he and his family were “moving to Georgia.”
https://twitter.com/AndrewYang/status/1325248601568796673
Yes, it was to help campaign for the Democrats, but Yang went on to boast about his connections to Georgia, which seemed odd for a temporary move. His wording makes it almost sound permanent and not temporary. Why say “moving” when you could just say “coming”? Same number of letters, after all.

So, even though Andrew Yang has lived in New York City for 25 years, his personal identification with the city, at least to outsiders, may seem a little thin. And native New Yorkers are like natives anywhere. They turn their noses up at those who didn’t have the good sense to be born there, and can’t speak the shibboleth. Snobby, yes. Racist? Well, that depends on who has their nose in the air.

The New York Daily News, for their part, strenuously denies any racist intent in the cartoon (and tries to hide behind an NAACP leader who happens to agree with them as well).

Josh Greenman, the editorial page editor for The News, defended the cartoon, which was penned by artist Bill Bramhall.”

“Andrew Yang is a leading contender to be mayor of New York City, and as commentators, his opponents and The News editorial board have recently pointed out, he’s recently revealed there are major gaps in his knowledge of New York City politics and policy. Nor has he ever voted in a mayoral election,” Greenman said. “Bill Bramhall’s cartoon is a comment on that, period, end of story. This is not a racial stereotype or racist caricature.”

And then the paper’s argument falls apart, by their own admission. You see, the cartoon that was published in the paper isn’t the one that Bramhall tweeted out initially. The editor admits that cartoon Andrew Yang had his eyes “altered” because people were mad on Twitter. Instead of the “slit eye” look, a small dot was added to each eye line.

Greenman added that the original, online version of the cartoon had been altered for the paper’s print run after concerns were raised about it.”

“After Bill tweeted his cartoon yesterday, people reacted badly to how Yang’s eyes were drawn,” he said. “Bill altered the drawing out of sensitivity to those concerns, without changing the concept of the cartoon, which he and we stand by.”

Here are the two cartoons, side by side.

Andrew and Evelyn Yang spoke out about a cartoon in the New York Daily News that Evelyn called a "racist disfiguration."

The response: Posting the same cartoon, but with Yang's eyes more open. pic.twitter.com/oJFjU4rnp7

Which one is from 2021 pic.twitter.com/toNDJkHsH6

Andrew Yang spoke out about the cartoon during a press conference today.

He also released a shorter, more concise statement via Twitter.

Yesterday, a Daily News cartoon was published that depicted me – or a racialized caricature clearly intended to be me – as a tourist in Times Square. The cartoon stemmed from an interview where I shared that my favorite subway stop is the one I’ve used to get home for 22 years.”

I will be the first to tell you that I’m open to different opinions and will always welcome conversations on policy. And I am a proud son of immigrants. But to paint me in the media as a perpetual foreigner to this city is wrong and subtly approves racism at a time when people are being beaten on the street on the basis of who they are. Every time you say that I’m not a real New Yorker, you’re telling another Asian American that they don’t belong.”

So, here is the question. Is this cartoon racist, or is Andrew Yang and his campaign (and his wife) making a bigger deal out of this than it really is due to oversensitivity? The opinions in the cesspool of Twitter are evenly split, so I will present to you this thought exercise…

If this exact same cartoon had been published on a conservative-leaning platform like Fox News, would the New York Daily News condemn it as racist?

Now you know the answer to the question.