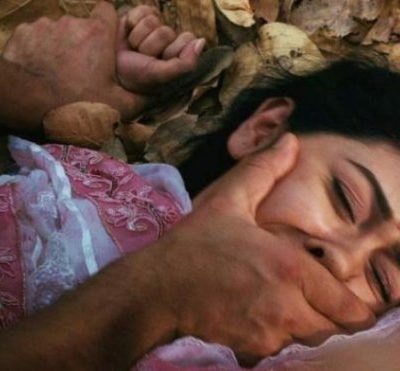 Kayla Mueller was confirmed to have been killed while in ISIS captivity back in February of this year. Today, on what would have been her 27th birthday, her parents say that they were told by U.S. intelligence officials that Kayla was raped and sexually abused by ISIS leader Abu Bakr al-Baghdadi, while being held by the now-dead Abu Sayyaf.

“They told us that he married her, and we all understand what that means,” Carl Mueller, Kayla’s father, told The Associated Press on Friday, which would have been his daughter’s 27th birthday. Her death was reported in February.

Her mother, Marsha Mueller, added, “Kayla did not marry this man. He took her to his room and he abused her and she came back crying.”

A-Baghdadi was badly wounded in early May, ISIS claimed, and was permanently incapacitated. Nothing more has been heard from him, and he may now be dead. Abu Sayyaf, as readers of this blog will remember, was killed in May by Army Special Forces during a raid in Syria. His wife, Umm Sayyaf, was taken into custody. At the time, officials also said that one Yazidi teenage girl had been freed during the raid. It is now being revealed that at least three Yazidi girls were also kept as sex slaves along with Kayla Mueller, and that two of them managed to escape.

Mueller was held with three other women, all Yazidis, the Muellers were told. All were sexually abused. When al-Baghdadi visited, he would take Mueller to his room, the witness told American officials. She would tell her fellow captives — sometimes tearfully — what had happened.

“Kayla tried to protect these young girls,” her mother said. “She was like a mother figure to them.”

When the teenaged Yazidi girl escaped with her sister, she asked Mueller to accompany her, the parents were told, but Kayla refused, worrying that her obvious Western appearance would lead to their capture.

By the time the Yadizi escapee reported the situation to Delta Force commandos in Iraq, Kayla had been moved, her parents were told.

And by the time the Delta Force raid occurred, it was months too late for Kayla Mueller to be saved. And contrary to rumors that had been reported, she had never willingly gone along with her abuse.

The new revelations about Mueller’s long ordeal — which involved torture since the beginning of her one-and-a-half years of captivity, her family has been told by the FBI — shatter rumors spread by some officials that she had cooperated or was a willing spouse, which has deeply upset her family and many inside her case.

It was initially suspected by U.S. officials that Mueller had been forced into a “marriage” to Sayyaf. But after Delta Force killed him, newer intelligence pointed firmly to al-Baghdadi as Mueller’s primary victimizer. The Yezedi teens — and others — provided the U.S. with a wealth of information used to interrogate Umm Sayyaf, who “spilled everything,” including details about various ISIS leaders’ “locations and patterns of life,” a counter-terrorism official told ABC News.

Umm Sayyaf has now been handed over to Kurdish authorities and will get to face their justice, rather than being brought to the United States to go through our courts. The Kurds are known for a “lightning-swift” justice system, and the Mueller family has been told that Umm Sayyaf will be spending a long time in a Kurdish prison.

ISIS has been busy trying to recruit young women, even in the United States. But theirs is a culture that sees women as disposable property, to be used and abused at the whims of men. And until feminists start focusing on the true horrors of those who get caught by ISIS, instead of hyperventilating over microaggressions and mattresses, then these stories will not get the full exposure that they deserve. Kayla Mueller’s real justice will come not when Umm Sayyaf sits in a prison cell, but when the West demands action to prevent more Yazidi girls and Kayla Muellers from becoming the next victims of radical Islamic abuse and slavery. 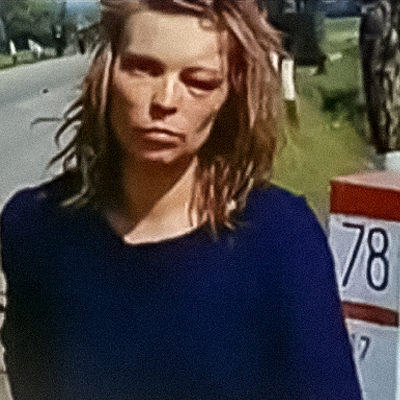 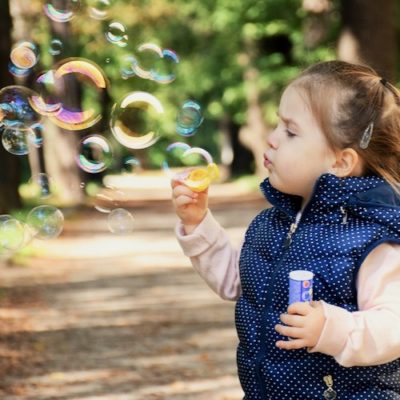