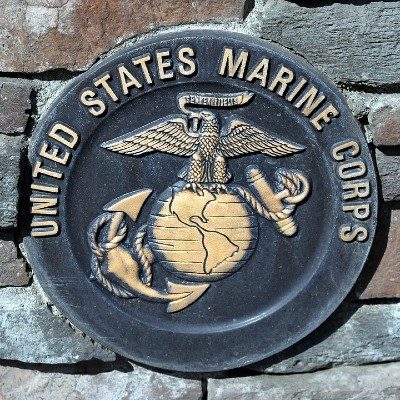 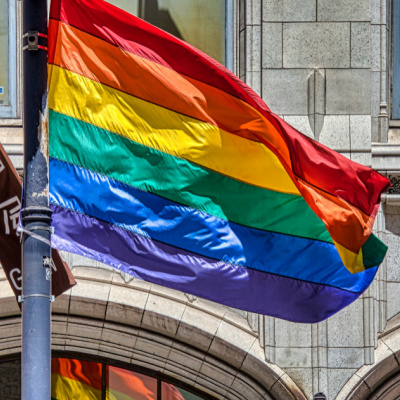 A teacher posted a video to TikTok in which she sniggers while she tells the world about how she “lost” the U.S. flag during the Covid pandemic. She placed a large LGBTQ “inclusive” flag in her room. When students asked where they should look while they pledged allegiance, she pointed to the LGBTQ flag.

Before anyone gets her knickers in a knot, please understand the definition of “snigger”. According to the Cambridge dictionary, the word snigger means:

I think once you watch the TikTok video you will agree with me that “snigger” is the appropriate description. From Twitter, here is the Libs of TikTok video:

Teacher mocks the American Flag and suggests to students they can say the Pledge of Allegiance to the pride flag: pic.twitter.com/1QTS5xjPln

Here are her words from BizPac Review:

She went on to say that she packed the flag away but can’t remember where, so there is no American flag in her classroom as the new academic year begins.

“But, my kid today goes, ‘Hey, it’s kinda weird that we stand, you know, and we say it to nothing,’ and I’m like, ‘Oh, well, you know, I gotta find it, I’m working on it, I got you,’” she went on, laughing again and shaking her head as if to indicate that she’s not really looking for the flag at all.

Laughing again, the teacher says, “In the meantime, I tell this kid, ‘We do have a flag in the class that you can pledge your allegiance to. And he like, looks around and goes, ‘Oh, that one?’” She then panned her camera over to a Pride flag displayed on a wall behind her, as she laughs again.

Expletive deleted! Where to start? Ahem. Let’s start with the fact that the flag makes Sister Snigger uncomfortable. That flag represents the founding documents that allow this mental midget to say the reprehensible things she says. However, if the flag makes her uncomfortable, they are begging for teachers in China and Russia. She shouldn’t allow the door to hit her where the Good Lord split her on her way out.

I question whether this self-absorbed airhead should be teaching at all. Here is another example of her, um, thinking:

She shows off all the pride flags in her classroom and says “I pledge allegiance to the queers” pic.twitter.com/eQXe1OfPoW

She calls herself awkward. I am no expert, but she appears to be emotionally immature. I have come to that conclusion because of her selfishness, inappropriate laughter, and shallowness. I also question her intellectual maturity. She has neither judgement or wisdom and doesn’t know her place.

This, my friends, is a great argument for cameras in the classroom. You need to know who is teaching your children and what, in the name of Socrates, they are teaching. Dr. Karlyn Borysenko, is an organizational psychologist. She has been, along with Christopher Rufo, leading the charge for cameras in the classroom. In the video, she discusses the indoctrination of eight year old children:

Yes, Dr. Borysenko was talking about the deconstruction of privilege, race, and sexuality of eight year olds. That is a very impressionable age as Borysenko points out. The TikTok teacher is a sixth grade teacher which would make her students about 11 or 12. I don’t think I am going too far out on a limb here by saying that the tweenager period is filled with it’s own landmines. The tweenager’s body is going through hourly changes. Her mind is swirling with thoughts that are terrifying. One minute she is verging on womanhood, the next she is an emotional two year old. Boys, don’t even get me started. I have been a tweenage girl and I raised a son. I will say that we both lived through the experience, but it was like playing Chess with hand grenades.

I knew every teacher that came near my son and volunteered at the school so that I could get the scoop on everything. I know that many parents don’t have that luxury. Cameras in the classroom, now.

I am going to call the teacher, Kristin Pitzen, out. I am sure that she is not a fan of the U.S. military. We all know that 13 service members were killed in Kabul two days ago. One of those killed was a 23 year old local kid. His former teachers are gutted. How would Miss Pitzen feel if just one of those kids she sniggered about died defending her right to be a flaming idiot. Gay, straight or in between, every one of those kids deserves respect. Her attitude towards her students is utterly disrespectful.

And, while y’all are reading this, could you spare a thought for the 82nd Airborne Division? My son the Major and my nephew the PFC are both Airborne and maybe somewhere dangerous. 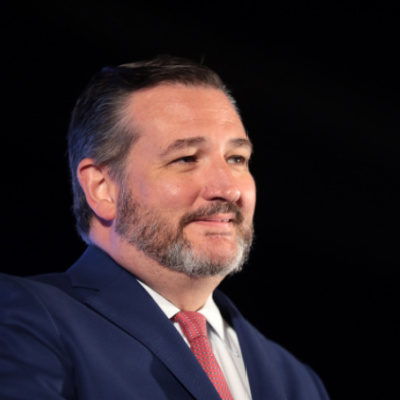