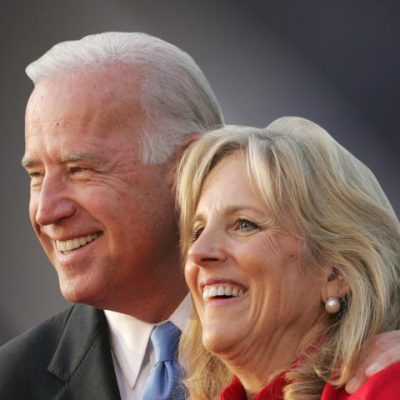 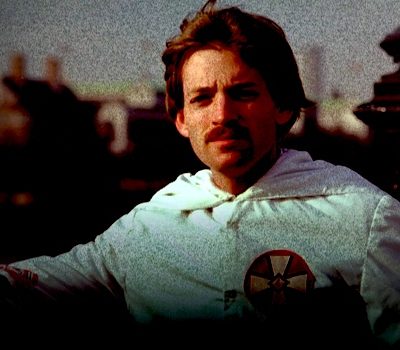 Yesterday, the three courageous Americans and one British businessman were honored by France with their highest decoration – the Legion of Honor. But also mentioned at that ceremony was French-American Professor Mark Moogalian, who saw the gunman and attempted to stop him.

Isabelle Moogalian, who was also aboard the train, said her husband spotted the gunman “being grabbed from behind by a different person” — thought to be a 29-year-old French banker who has chosen to stay anonymous.

Mark Moogalian told his wife to “go” and then “rushed towards the gunman to remove … the Kalashnikov.”

She added: “I did not see my husband get shot, it happened too quickly and I was pretty much hiding behind seats. But I look at my husband through the seats at an angle and he looked straight at me and said, ‘I’m hit!’ … There was blood everywhere. I ran towards him and I could see that he a wound on his back, I then saw another wound by his neck.”

When she went for help in the next carriage, she found the gunman being hogtied and Airman Spencer Stone, who, despite his own injuries, went to Moogalian’s aid.

“He put his finger on my husband’s neck wound to stop the hemorrhaging continuing and he stayed in this position during the whole voyage,” she told Europe1.

Besides being awarded the Legion of Honor, Airman Stone is also being nominated for the Airman’s Medal by the Air Force for his acts that day.

French President Francois Hollande praised Moogalian for his courage during the award ceremony. Moogalian is still recovering from his wounds, which came dangerously close to severing his carotid artery, according to his wife. She also calls him “one of the heroes of this story” who “almost paid with his life.”

Professor Mark Moogalian is indeed a hero, because he acted in defense of others. We pray that he recovers fully from his injuries soon. 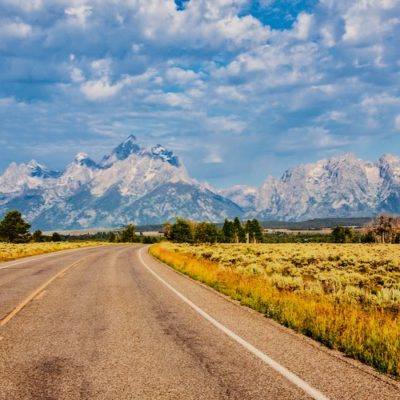