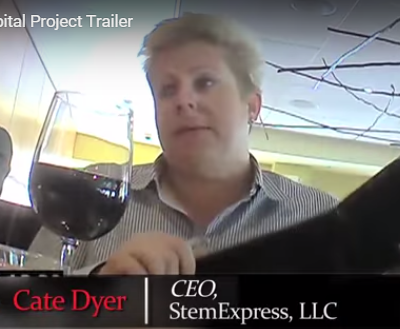 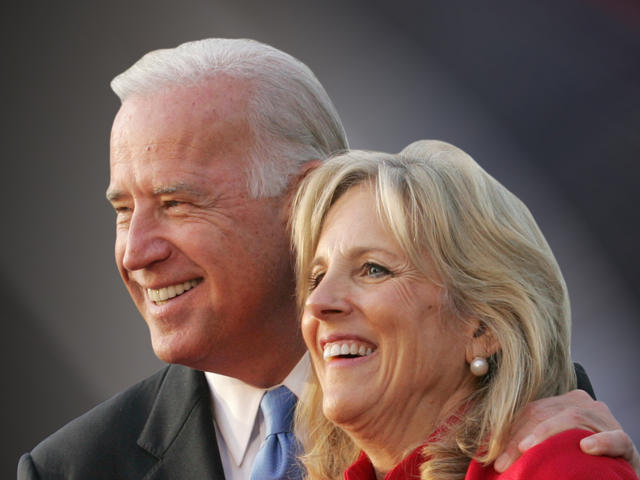 Will Joe Biden run for President? There’s a great deal of speculation about his possibilities of a run today, even though the media, pundits and others have been tossing the idea around for several months. What makes today different? Well it seems that there are several prominent people pushing the Vice President into moving that direction.

The Vice President was expected to huddle at his home Monday night with Anita Dunn and Bob Bauer, the husband-and-wife team who have been at Obama’s side for much of the last decade, two people familiar with the meeting told CNN. Steve Ricchetti, the Vice President’s chief of staff, was also expected to attend.

The names Anita Dunn and Bob Bauer should be familiar to many. Anita was the White House Communications Director for many years and Bob, her husband, has been a long time attorney for Obama. Saturday, as we noted here, Biden met with Elizabeth Warren and several other key Democrat party figures. And that’s not all. It seems a certain President is throwing his 2 cents into the mix.

In fact, its more than his 2 cents. It seems that Obama has “blessed” Biden’s run for President.

Vice President Joe Biden received President Barack Obama’s “blessing” to make a 2016 bid for the White House, according to a senior Democrat.

But that’s if Biden chooses to run — the decision is his. While he doesn’t need the President’s permission, of course, a potential presidential candidacy was among the topics of their lunch Monday at the White House. The President made clear he would not stand in his way or counsel him against a run, the senior Democrat said.

I don’t know about you, but I’m not sure I’d want that kind of blessing. Then again, I’m not Joe Biden… Meanwhile reaction to those meetings via Twitchy, especially the cozy White House lunch has been interesting to say the least.

C'mon, @chrislhayes, @VP has definitely got what it takes to run & win! #inners #Biden2016 pic.twitter.com/7HW4D6s9Hy

In the meantime, the President may decide to throw a twist into the primaries.

The White House on Monday said President Obama may offer an endorsement in the Democratic primary, which could pit his former secretary of State against his vice president.

Former Secretary of State Hillary Clinton is the front-runner for the party’s nomination, but Vice President Biden is looking at the race.

“I wouldn’t rule out the possibility of an endorsement during the Democratic primary,” press secretary Josh Earnest told reporters on Monday.

Powerline reports additional details of the “blessing” bestowed on Biden during Monday’s confab:

Yesterday White House spokesman Josh Earnest added this in response to a question by ABC’s Jonathan Karl: “The president has indicated that his view that the decision that he made, I guess 7 years ago now, to add Joe Biden to the ticket as his running mate was the smartest decision that he has ever made in politics. And I think that should give you some sense into the president’s view into Vice President’s aptitude for the top job.”

I’m sure I’m not alone in thinking that the news of Biden’s meetings, the blessing he received from the President, and Obama indicating he may endorse one candidate over the other in the primaries has caused much gnashing of teeth in the Team Hillary Camp. Oh to be a fly on those servers!

Many have wondered why the Vice President is taking so long to decide on a run. One, he’s been waiting to see how the current slate handles themselves – Hillary’s problems with emails and servers notwithstanding. Two, he’s waiting to see if all her talk about income inequality implodes or not. 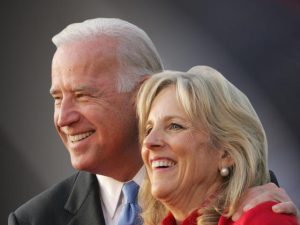 And three, he has understandable family dynamics to consider:

Biden’s ultimate decision is complicated by delicate, emotionally raw family dynamics. According to the former adviser, who requested anonymity to speak openly, Jill Biden remains hesitant about a campaign as she continues to grieve the death of Beau Biden, who died in May at the age of 46. Beau reportedly encouraged his father to make a third run at the presidency before his death, and the vice president sees the possible campaign as a vehicle to promote Beau’s legacy and the issues he cared about.

Is Biden the change the Democrat party needs or is Hillary? We’ll know more next month when Vice President Biden makes his announcement one way or the other. I can tell you this, should he decide to run, the Biden vs. Hillary show will be fun to watch.