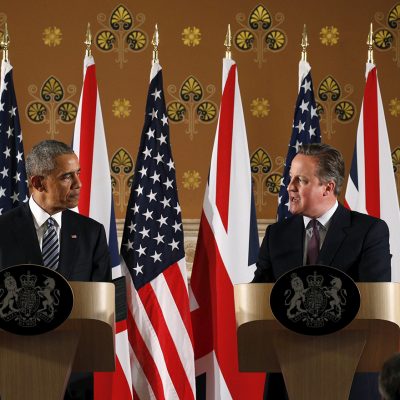 Previous post
Obama: Britain Will Be At 'Back Of The Queue' For Trade Deals With US If EU Exit Happens [Video] 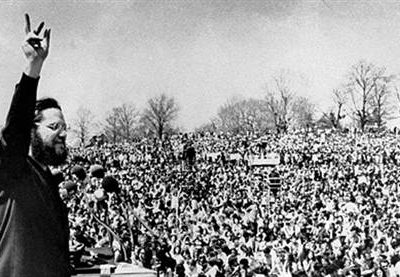 Next post
Quote of the Day: Remember how the Earth Day founder killed and composted his girlfriend? 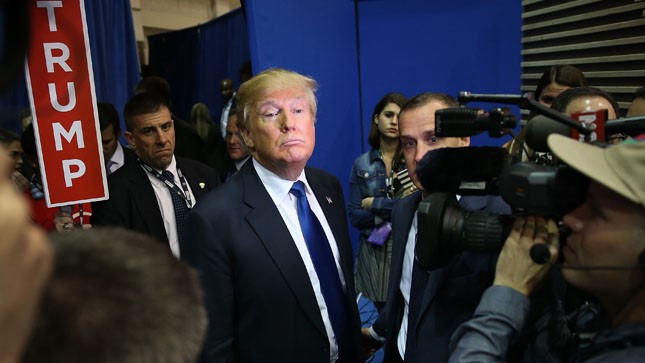 They can’t say they weren’t warned. We’ve told them so here at Victory Girls, and other writers from those at National Review to small-time blogs have tried to convince the Trump sycophants that he’s little more than a gilded con-man, but to no avail.

So whatever happened to the old “system is rigged” Donald Trump? The Bad Boy who would give no quarter to political correctness or political games?

That was then. This is now.

And apparently RNC chairman Reince Priebus is now ready to make nice to Con Man Don too, calling for Republicans to unite. Speaking at the the RNC spring meeting on Friday in Hollywood, Florida, Priebus said, “It is essential to victory in November that we all support our candidate. This goes for everyone, whether you’re a county party chairman, an RNC member, or a presidential candidate. Politics is a team sport, and we can’t win unless we rally around whoever becomes our nominee.”

In short, Priebus just got conned, too — which may not be saying much, considering that he was at the head of the party that ran the weak tea Mitt Romney campaign.

And that outsider image Trump loves to project? That’s also a sham — Manafort is now bringing into the Trump campaign lobbyists who promote the special-interests that Trump has railed against on the stump.

Remember how Trump bragged that he could “shoot somebody and wouldn’t lose voters”?

Or how he could whip up his crowds by referring to his imaginary wall? “You know, if it gets a little boring, if I see people starting to sort of, maybe thinking about leaving, I can sort of tell the audience, I just say, ‘We will build the wall!’ and they go nuts.”

Yep. They’ve been played. They’ve all been duped. As Cornell Law Professor William A. Jacobson wrote at his blog Legal Insurrection, “He doesn’t respect you. He doesn’t like you. He is manipulating you to get what he wants. It’s all a show.”

But let’s allow Trump himself use the words of a song to tell you what happens to those who fall for con artists.

Trump was talking about illegal immigrants, but the irony is that he could just as well have applied those words to himself.

If this snake becomes the Republican nominee, say hello to President Clinton.