Previous post
Quote of the Day: Trump vs. Hitler

Twitter Lights Up on #SuperTuesday: A Collection of Chris Christie Tweets and Memes 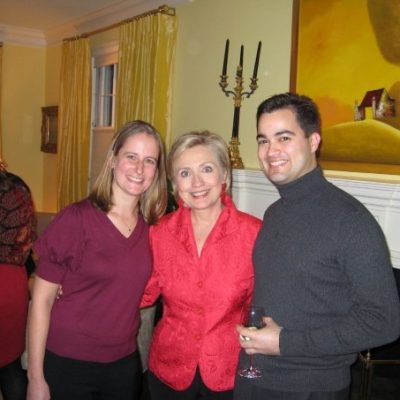 Twitter Lights Up on #SuperTuesday: A Collection of Chris Christie Tweets and Memes 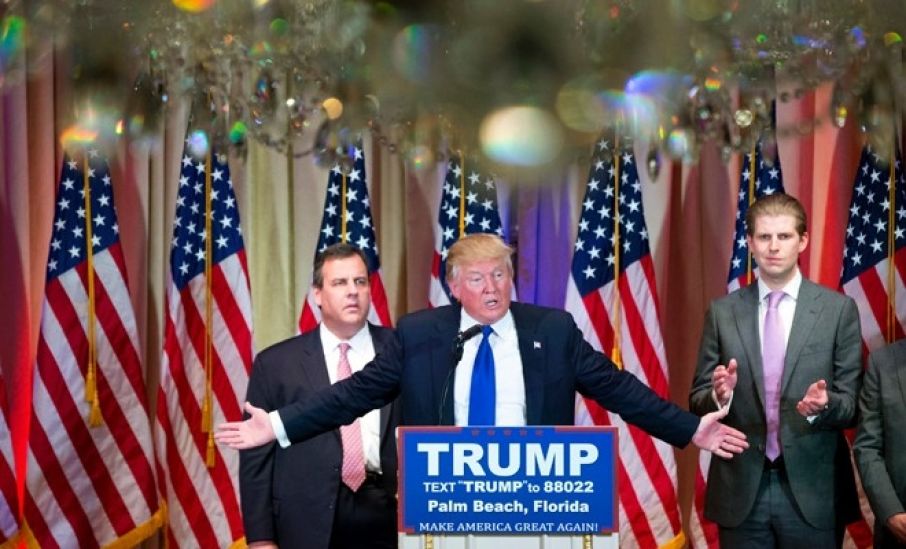 If you watched Donald Trump’s press conference last night, you heard most of the same Trumpisms: “I will make America Great Again”. “I will get along with people”. “We will build a wall.” “We will bomb the heck out of ISIS”. More of the same ol’, same ol’.

It seems as though the attention was not as much on Trump as was on New Jersey governor, Chris Christie, who endorsed Trump a few days ago. After Christie’s introduction of Trump, it seemed as if there was no place for a man of his stature to go and exit the stage. Christie stood behind Trump for the duration of the press conference and we were not the only ones who thought he looked five o’ clock half-struck. Twitter lit up and memes and a hashtag were born last night.

"Standing behind Donald Trump on Tuesday was a man who has just realized his own mortality" https://t.co/hLSTLCzNjy Advice to Chris Christie: Don't lock out your knees. Then it's timber. #SuperTuesday

Chris Christie And you may ask yourself Well how did I get here And you may say to yourself My God, what have I done pic.twitter.com/xJM5fREPyz

Chris Christie has been re-enacting Mike Myers' "Uh-oh, Kanye is veering off the script… What do I do?" Face for 15 solid minutes.

Chris Christie standing behind Trump now at his speech like a hatchet man… what is his role now? #SuperTuesday

Chris Christie begs Donald Trump for a slot in his administration pic.twitter.com/tTN4LiCCGe

Individuals have even created the hashtag #FreeChrisChristie:

Trump may have won the night, but Chris Christie won the Internet. #freechrischristie https://t.co/MyE6xM3iSv https://t.co/QuELP2OJH1

Viewers were asking Christie to “blink three times if he was being held hostage”. Perhaps he had other things on his mind. Seems as if Christie has even more troubles besides the scrutiny he endured for his deer-in-headlights expressions at the Trump press conference last night. Six New Jersey newspapers called upon Christie to resign upon his endorsement of Trump. He may be freed from his governor position before too long but not the powerful clutches of Trump. So, when do the #FreeChrisChristie shirts roll out?