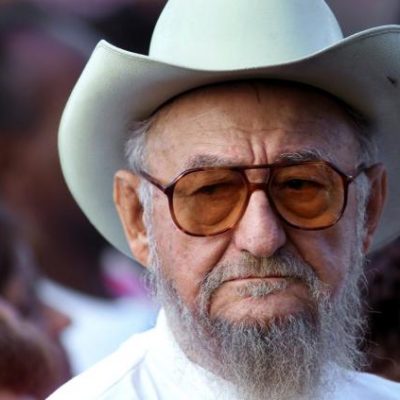 Quote of the Day: Trump vs. Hitler 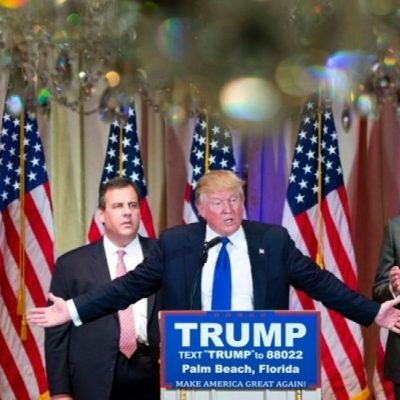 Quote of the Day: Trump vs. Hitler

Voters with a modicum of common sense are very, very worried right now. Right now, we’re barreling on a high-speed train heading straight for disaster, and the most low-information voters in the nation are the ones driving. Before primary season started, Republicans were in excellent shape. The presidency was virtually guaranteed to be ours, and we had a stable full of the most promising young conservatives in decades. Rick Perry, Ted Cruz, Bobby Jindal — we had a roster of candidates whose principles were well known, who had been tested in office and proven themselves to be trustworthy. Republicans hold both houses of Congress. We were in great shape. Now, everything has changed. Donald Trump came along, with absolutely no concern for the good of the country whatsoever, looking out for number one as usual, and managed to swindle low-information voters into believing he would be their saving grace. They were angry, he was angry, and that was all that mattered. Facts? Policy positions? Moral character? Principles? None of that mattered, because Trump could bellow really, really loudly. Now, as he seems poised to win the GOP nomination, Trump’s supporters are crowing while literally everyone else in the country, the people who actually believe in the freedoms this country was founded upon, shrinks back in fear at the thought of electing a power-mad authoritarian into office. Newsflash to Trump’s supporters: Hitler was elected by a democratic vote, too. From the Washington Post:

First, you don’t have to go back to history’s most famous example, Adolf Hitler, to understand that authoritarian rulers can achieve power through the ballot box. In the world today, it has become almost commonplace for elected leaders to lock the door behind them once they achieve power. Vladi­mir Putin in Russia, Hugo Chávez in Venezuela, Yoweri Museveni in Uganda, Recep Tayyip Erdogan in Turkey — all found ways once in power to restrict opposition, muzzle the media and erode checks and balances.

Mr. Trump gives ample reason to fear that he would not respect traditional limits on executive authority. He promotes actions that would be illegal, such as torture. He intimates that he would use government to attack those who displease him. “They better be careful, they have a lot to hide,” he said last week of a wealthy Chicago family that had donated to a super PAC that opposes him. He promises diktats — impose a tariff, build a wall — as if Congress is nothing but an inconvenience. His vow to round up and deport 11 million undocumented immigrants, while perhaps not requiring congressional action, would necessitate a kind of intrusive police power this country has never seen. As Sen. Ted Cruz (R-Tex.) said before flip-flopping on the idea last week, such a roundup would require “jackboots to knock on your door and every door in America.”

… [E]ven Mr. Trump’s campaign is an assault on democratic values. Politics is never free of rough-and-tumble accusations, wild exaggerations and unrealistic promises. But when Mr. Trump cheers the assault on one protester at his rally and says of another, “I’d like to punch him in the face,” that is something new and different. It is out of the ordinary when a candidate recycles demonstrably false Internet rumors — that thousands of American Muslims celebrated the attacks of 9/11, for example — and stands by them even when they are disproved. That he has difficulty repudiating the most odious white terrorist group in U.S. history; that he feels no need to explain, debate or defend his pie-in-the-sky proposals; that he degrades and disparages women, Mexicans, Jews, Muslims, people with disabilities — these are challenges to the core functioning of any democracy.

I can already feel Trump supporters bristling at the comparison to Hitler, so let’s clear something up. Is Trump going to start a mass genocide and kill millions of people? No, probably not. But there are very good reasons to suspect that he will become an overly authoritarian president who stomps all over the freedoms that our Constitution protects. And, for what it’s worth, he apparently is a fan of Hitler and his propensity for government propaganda, even sleeping with a copy of his speeches by his bed.

Listen, people: warning signs, red flags, they’re there for a reason. Wanting someone who isn’t a career politician is understandable. But Adolf Hitler, Joseph Stalin, Vladimir Putin — they weren’t career politicians either, until suddenly, they were. And then everything changed in horrific ways. The fury towards Washington, D.C. is well-deserved, but before you go lighting a match to burn it all down, stop and think about who, exactly, will be controlling the flames.