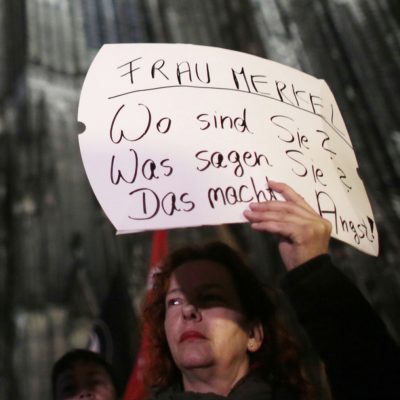 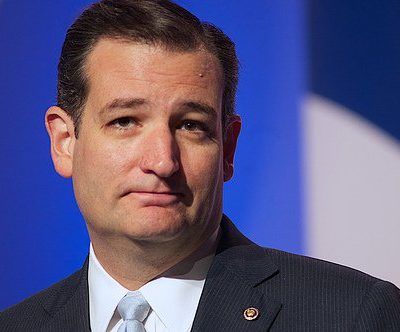 Next post
Ted Cruz renounced Canadian citizenship as soon as he knew about it. 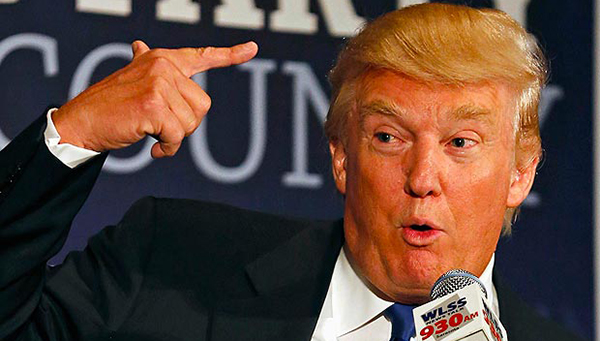 Donald Trump has doubled down on his concern trolling of Ted Cruz’s alleged citizenship problem by offering him “legal advice.” And it’s free!

.@SenTedCruz Ted–free legal advice on how to pre-empt the Dems on citizen issue. Go to court now & seek Declaratory Judgment–you will win!

Joining Trump in their ‘concern’ for the obviously misinformed Texas Senator is failed Presidential candidate Sen. John McCain, who has previously called Cruz a “wackobird;” and bomb throwing pundit and Trump fangirl Ann Coulter, who now claims Cruz is not a “natural born citizen” despite the fact that in 2013 she said he was absolutely eligible to run for President.

TED CRUZ CAN RUN FOR PRESIDENT! I worried on @seanhannity @ his Calgary birth, But his mother was a US citizen, so he was born a citizen.

Guess who else is eager to question the citizenship of Ted Cruz? If you said the Obama administration, Ding ding! — you are a winner!

At a press conference held Wednesday afternoon, Obama spokesman Josh Earnest was asked if the President was enjoying the drama laid down by Trump and fueled by the likes of McCain and Coulter.

Earnest cracked, “I don’t know if he does, but I sure do.” He added, “It would be quite ironic if after 7 or 8 years of drama around the president’s birth certificate if Republican primary voters were to choose Senator Cruz as their nominee. Somebody who actually wasn’t born in the United States and only 15 months ago renounced his Canadian citizenship.” 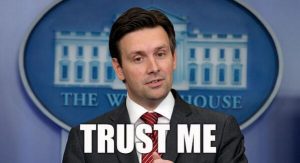 The fact is that Ted Cruz is absolutely a natural born citizen, according to the Harvard Law Review, Harvard Law Professor Alan Dershowitz, and former Reagan staffer and Constitutional attorney Mark Levin. Levin has also thrown down the gauntlet and challenged anyone to debate the issue with him on his national radio program.

But of course the Democrats are eager to make Ted Cruz’s citizenship an issue. Many pundits are recognizing Ted Cruz’s brilliant ground game and campaign which may eventually take him to the Republican nomination.

Whom do you think the Democrats would like to see debating Hillary — wild card Donald Trump or the brilliant and seasoned debater Ted Cruz, who has argued cases nine times before the Supreme Court when he was Solicitor General of Texas? And how many times has Hillary argued before the Supreme Court? Zero. Nada. Zilch. However, I must note here that the dubious Smartest Woman in America failed to pass the D.C. Bar Exam after graduating from Yale in the 1970’s, although she did manage to pass the bar exam — in Arkansas. And let’s face it, had she not snared the rising political star that was Bill Clinton, she’d probably be practicing law for some obscure law firm. 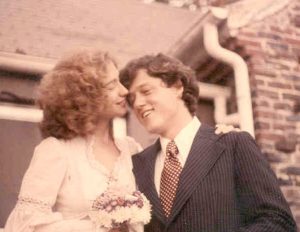 Hillary got to where she was through Bill Clinton’s coattails. She also has an easy route to the Democratic nomination. Ted Cruz got to where he was by being, as Law Professor Dershowitz has described, “among the smartest students I’ve ever had… I’ve had great students but he has to be at the top of anyone’s short list, in terms of raw brain power.” Cruz also will have to scrap his way to the top of the Republican nomination by running what has been so far a brilliant campaign.

Whom again do you think Hillary would rather debate? And why do you think the Obama and the Democrats, with Obama being a former birther target, are happy to turn the birther tables on Ted Cruz?