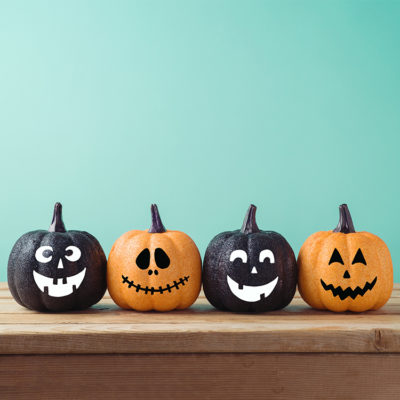 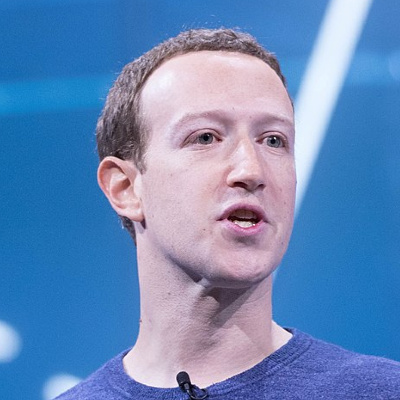 Yesterday, Facebook’s Mark Zuckerberg testified before the House Financial Services Committee regarding the company’s new cryptocurrency, Libra. Unfortunately, he ran into the towering intellect that is Representative Alexandria Ocasio-Cortez. It is painful to watch.

Three years ago, at age 28, AOC was a college graduate with over $20,000 in student loans. She was bartending in New York City. At age 28, Mark Zuckerberg was a college drop-out who had been a self-made billionaire for five years. Whatever you think of Facebook or social media in total, you have to admit that one of these things is not like the other.

Since there is absolutely no one on the Financial Services Committee who understands cryptocurrency, the likes of Auntie Maxine, the committee chair, and Occasional-Cortex used their five minutes to pour out their stupid on Zuckerberg. There are sixty members of the House Financial Services Committee and not one of the truly asked a cryptocurrency question.

Here it is AOC versus the Zuck:

Made me think of the famous Billy Madison quote:

What you’ve just said is one of the most insanely idiotic things I have ever heard. At no point in your rambling, incoherent response were you even close to anything that could be considered a rational thought. Everyone in this room is now dumber for having listened to it. I award you no points, and may God have mercy on your soul.

Watching the hamster try to turn the wheel in AOC’s brain to form a question made me grit my teeth so hard, I had to put in my mouth guard.

Vox.com was, of course, fanning over AOC’s attempts to think:

“You announced recently that the official policy of Facebook now allows politicians to pay to spread disinformation in 2020 elections and in the future. So I just want to know how far I can push this in the next year,” Ocasio-Cortez said.

She asked whether she could pay to target predominantly black zip codes and advertise the wrong election date, to which Zuckerberg replied that such an ad would be barred. “If anyone, including a politician, is saying things that can cause … that is calling for violence, or could risk imminent physical harm, or voter or census suppression, when we roll out the census suppression policy, we will take that content down,” he said.

“So there is some threshold where you will fact-check political advertisements. Is that what you’re telling me?” Ocasio-Cortez said.

Yes, that would be illegal.

But, she asked Zuckerberg if there could be a Facebook ad saying that a Republican supported the Green New Deal? And, he said, probably. What world do these people live in? Have they never heard a radio campaign ad? Have they never seen television ad? They are all filled with opposition lies.

The premise of AOC’s questions made them impossible to answer. Kind of like, when did you stop beating your wife? Anyone to the right of Chairman Mao is white supremacist in AOC world.

And, we are all dumber for having watched that hearing.