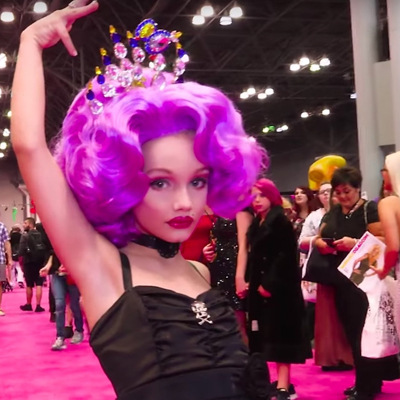 Previous post
What Fresh Hell? Why is a Nine-Year-Old Boy a Drag Queen at RuPaul's DragCon? [VIDEO] 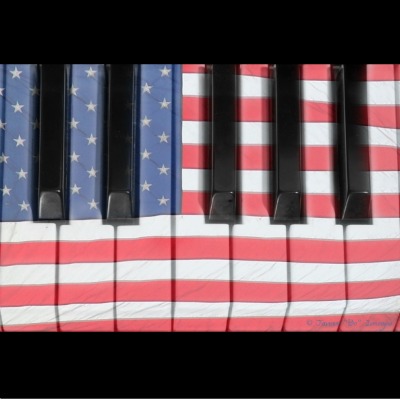 Next post
Seven Memorial Day Songs To Honor and Remember

by Lisa Carr in Headlines 21 Comments

As a pilot’s wife, I hear a lot of talk about SA (Situational Awareness). Situational Awareness is a great tool to have when flying in the dark with no Visual Flight Rules (VFR). It’s also, as I am learning as a parent, a good thing to teach your kiddos. Hillary Clinton could have practiced a little bit of educating (amidst indoctrinating) her daughter Chelsea with a little SA. The woman is 38 years-old and still appears to have none.

In an interview published yesterday in The Guardian, when asked about how the people of Britain should receive President Trump’s visit in July, the woman who has “heard all the vitriol” before quipped back:

“Well, I’ve been to multiple protests since the election. Charlotte’s been to at least three, maybe four. Aidan’s been to one. If I lived in Britain I would show up to protest, because I don’t agree with what he’s doing to degrade what it means to be an American.”

Why don't you pay attention to your parents side winding anti American crimes you have enough on your plate with their problems!!!!

You and your family need to look in the mirror. You will see what it looks like to be anti-American.

Anti- American #ChelseaClinton thinks she should tell Brits to protest Americans? Example A. How to lose an election.

So, Chelsea Clinton daughter of 2 of the biggest liars, scammers, and theifs that have ever happened upon thos country, calls the President degrading toward America? Last I checked, dear, it was YOUR mother who lied about the death of 4 service members

Zero SA. Zero. Chelsea, you’re flying upside-down in the dark now, dear. The American way in Chelsealand? I suppose it’s living the “tough” (boo-hoo) life as a daughter of a philandering president who enjoys womanizing and cigars in the Oval Office, a mother who is a former First Lady and Secretary of State who allowed the philandering for her own personal gain (but is a “champion of women”) and let Americans perish on foreign soil when action could have been taken! All of that vitriol deserves an Ivy-League education and a starting salary at Mom and Dad’s racket of a half a million per annum. Sure. Let’s not forget some of your mother’s greatest hits from 2016:

What else is “American” according to the Clintons? Whining about the results of an election, apparently. Pointing fingers at everyone else but yourself and your actions, past and present. Zero accountability. Zero SA. Keep flying without instruments in the clouds, Chels. Resist and persist away!