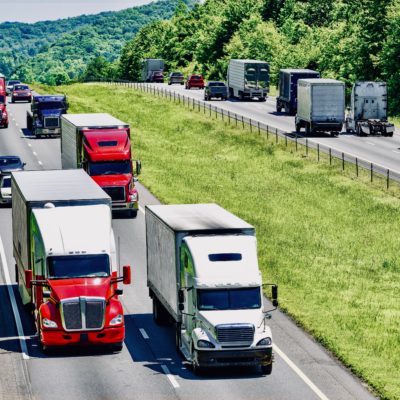 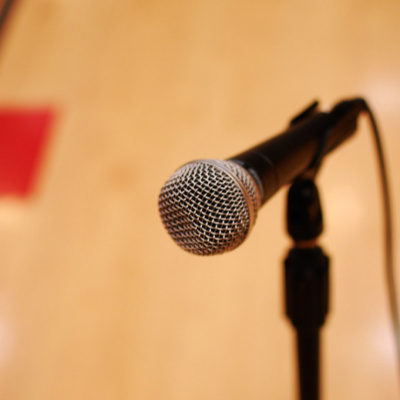 The entire Mainstream Media Apparatchik has their collective knickers in a knot because of President Donald Trump. He told Peter Alexander of NBC News, “You’re a terrible reporter.” The sturm und drang was immediate. Personally, I loved it.

Since the media began broadcasting the daily China Flu (Or, my favorite Kung Flu) updates, we have been treated to exhibits of stupidity too stupid to comprehend. Governor Andrew Cuomo, New York, lowers the IQ points of any breathing creature who hears him speak. My dog, MacDuff, leaves the room. He would prefer that Fox News Channel cease and desist the daily derp from Cuomo.

But, for galactic stupidity, each and every reporter in the White House Briefing Room wins the Derp Award, each and every day. On Wednesday, an unnamed female reporter asked President Trump why he kept calling it the “Chinese Virus”. His answer was, “Because it comes from China…” There was an unspoken, “Duh”, in that answer. We call it the “Chinese Virus” because it comes from China. Just like MERS (Middle East Respiratory Syndrome), Zika Virus (Zika Forest, Uganda), and Ebola Virus (Ebola River, Democratic Republic of the Congo). Question: Do reporters have their Central Processing Units wiped clean with BleachBit every night? Jeez, those people.

Today, nearly all of the questions asked in the White House Briefing Room were sensational, gotcha or just plain stupid. And, then, Peter Alexander asked if Trump was giving “false hope” to the American people by discussing treatments and vaccines, yet proven. Our counter-punching President was off to the races. CNN titled the reportage of the exchange, “Trump viciously attacks NBC News reporter in extended rant after being asked for message to Americans worried about coronavirus”. I wouldn’t call it a vicious attack. I might call it a mic drop. Anyhoo, here is how CNN reported the event:

Trump, shaking his head, ripped into Alexander in response.
“I say that you are a terrible reporter,” Trump replied. “That’s what I say.”

The President proceeded to launch into an extended rant against Alexander, saying he asked a “nasty question” and assailing NBC and its parent company, Comcast.
“You’re doing sensationalism,” Trump charged. “And the same with NBC and Comcast. I don’t call it Comcast. I call it ‘Con-Cast.'”

“Let me just tell you something,” Trump added. “That’s really bad reporting. And you ought to get back to reporting instead of sensationalism.”

I thought that was rather mild. Trump does not suffer fools at all. Kaitlan Collins followed up asking if Trump thought it was appropriate to attack a reporter during this Kung Flu crisis. He rocked reporter Alexander back on his heels. That is all.

Here is the video, see what you think:

BREAKING: Trump just lost his temper when pressed about the medicine for coronavirus he lied about, saying “I think you’re a terrible reporter. I think it’s a nasty question.” Calls Comcast “Concast.” It was pathetic. Trump’s losing it on international television.

Grow up and get a grip, Scott.

Every day, reporters show that they are the enemy of the people. Donald Trump is just saying what all of us are screaming at the television. Thank you, Mr. President. 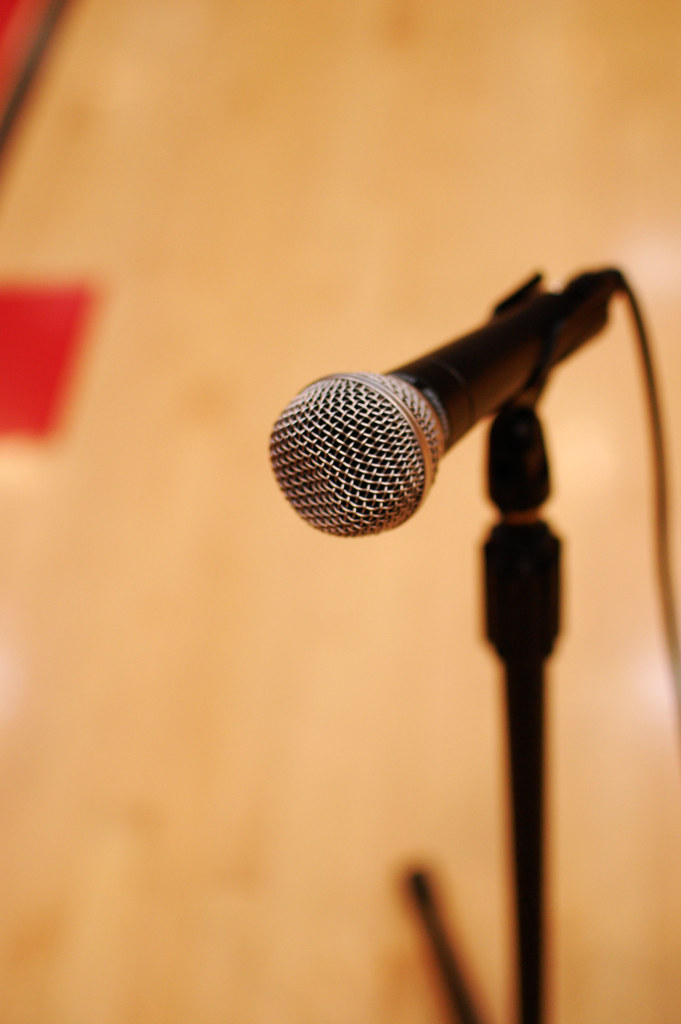 “The Magic Wand” by rafael-castillo is licensed under CC BY 2.0