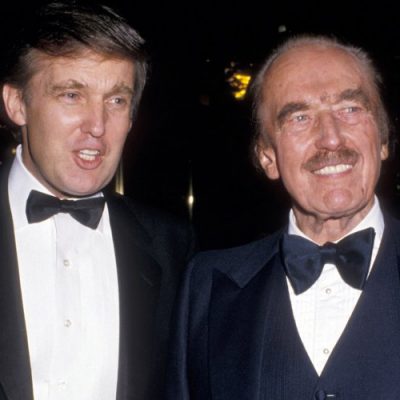 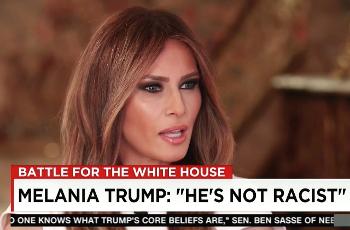 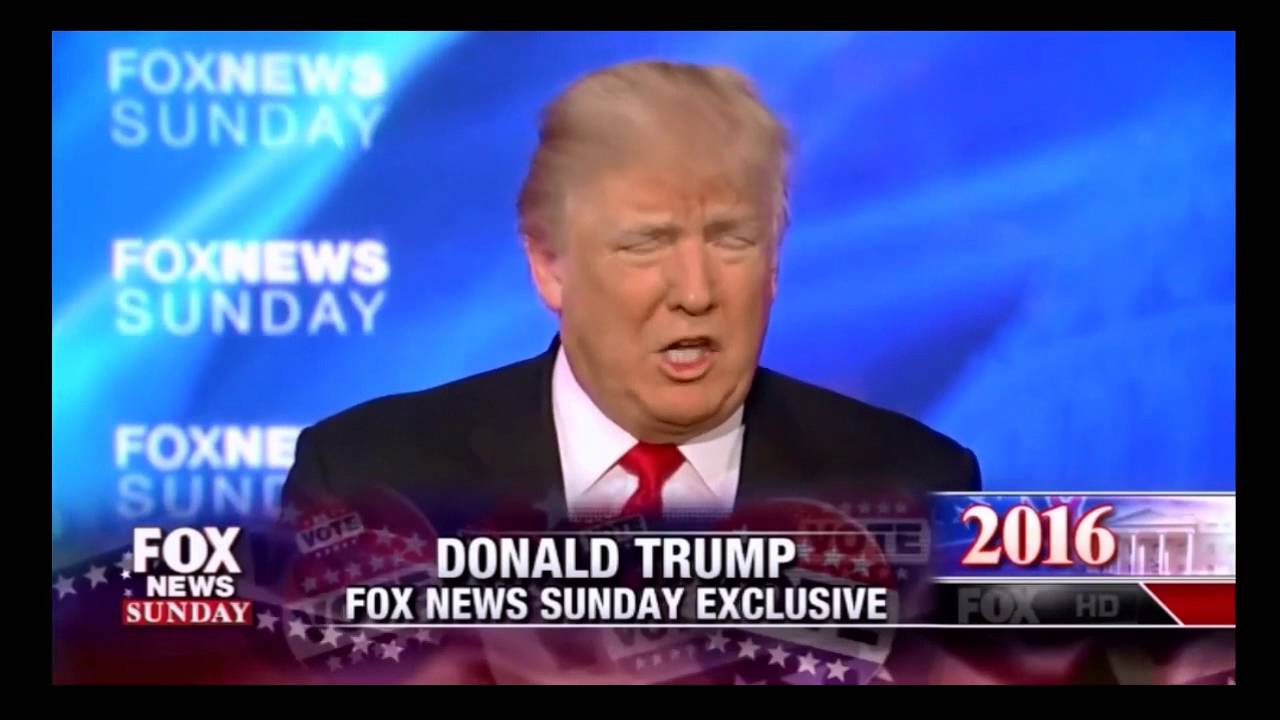 Mike Tyson is a longtime friend and supporter of Donald Trump, and endorsed him as far back as last October.


And Tyson owes Trump, as a Daily Beast article from last January detailed:


Tyson had fought some of his biggest bouts at Trump hotel-casinos, and Trump even bid a record $11 million site fee for Tyson’s 1988 showdown with Michael Spinks, which at the time was the richest fight in boxing history. When Tyson was later convicted of the rape of 18-year-old Desiree Washington and sentenced to six years in prison, Trump proposed that Tyson should be allowed to keep fighting, with the proceeds from his bouts going to rape victims (and Trump, naturally). The arrangement would have greatly benefitted Trump’s casinos at a time when he was suffering financial woes, but officials deemed it inappropriate.

At an ensuing press conference, Trump was asked, “If your sister was raped by a millionaire, would you encourage her to accept a big bundle of cash to forget everything?” Trump’s reply: “I think every individual situation is different.”

“We’re really good friends,” Tyson says of Trump. “We go back to ’86, ’87. Most of my successful and best fights were at Trump’s hotels. He didn’t manage me, though. He was just helping me with my court case.”

“We’re the same guy,” he continues. “A thrust for power, a drive for power. Whatever field we’re in, we need power in that field. That’s just who we are.”

And Trump is happy to have Tyson’s endorsement – even bragging about it in Indiana.

#Trump says he got an endorsement from Mike Tyson. "The tough guys endorse me. I like that."

Naturally, the Cruz camp was less than impressed.

.@CarlyFiorina: "I was actually interested to see an endorsement the other day by Mike Tyson for Donald Trump." pic.twitter.com/EyskHQEuJO

But Tyson’s endorsement is great, says Trump, because Ted Cruz is lying about Mike Tyson being a rapist.

WALLACE: It’s interesting. The Cruz campaign is making an issue of your support for Mike Tyson back during the time of the rape conviction in 1992. Your reaction to that?

TRUMP: It just shows what a liar he is. So, Mike Tyson over the Internet endorsed me. He said, “I endorse Mr. Trump.” He said that.

That was it. No big deal, I didn’t have a meeting or anything, I haven’t seen Mike in years, but he said he endorsed me.

So, Cruz is now saying, oh, he was a rapist. This guy is a real liar. That’s why we call him Lyin’ Ted Cruz. I mean, the greatest liar that I’ve ever lived, except he gets caught every time.

I don’t know what alternate universe Donald Trump thinks he is living in, but in this universe, Mike Tyson was convicted in Indiana for rape in 1992, and was sentenced to six years in prison in Indiana, of which he served three years. This same Indiana where Trump now is touting his endorsement by Tyson.

Mike Tyson is a convicted rapist and a registered sex offender. This is one moment when I am completely comfortable by judging someone by the friends that he keeps.