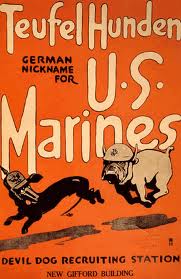 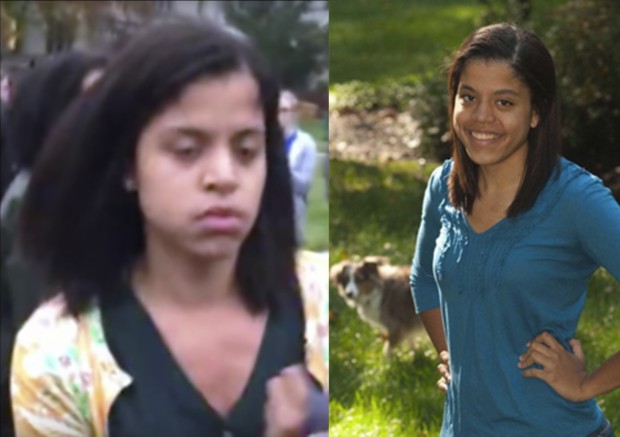 by Kim Hirsch in Headlines 32 Comments

On Sunday we told you about the unhinged Yale students who were enraged that some administrators at the Ivy League school suggested — suggested — that Halloween was a time to be a little naughty and have some fun in self-expression. For some students that was too much because it just might offend those who wallow in self-pity and grievances.

We also included this video of the student protest that resulted, including the vulgarity-laced tantrum thrown by one of the students.

If you’ve wondered about the shrieking girl who made the viral tirade, wonder no more.

Her name is Jerelyn Luther, and if you thought she was an underprivileged “student of color” you thought wrong.

Here are two photos of Ms. Luther; the one on the left is a screenshot from the protest, and the other a photo from when she worked at her mother’s company, Creative Concepts.

Luther hails from the affluent city of Fairfield, Connecticut, where her family’s home is appraised for more than $760,000.

At Yale, Luther serves as the online editor for the Yale Globalist, where her profile states that she “loves to travel,” a passion which arose from a freshman summer spent in Israel. That’s hardly the activity of an underprivileged student.

What’s even more ironic is that this privileged princess turned Cry-Bully played a role in getting the now-reviled Nicholas Christakis selected as Master of Yale’s Silliman College. Luther served on the search committee that selected Christakis for the position of master. So when Jerelyn Luther screamed at Christakis, “Who the f*ck hired you?” it was she, in part, who hired him.

Since the release of that video featuring her shrieking tirade, Ms. Luther has been frantically trying to clean up her online presence. She has deleted her Twitter, Facebook, and LinkedIn accounts, and her profile at Creative Concepts has also disappeared.

You’d think that as a child of the internet age, Jerelyn Luther would be aware that cameras and social media are everywhere, but she let her childish temper get the better of her. Sorry, Ms. Luther, but the internet is forever. 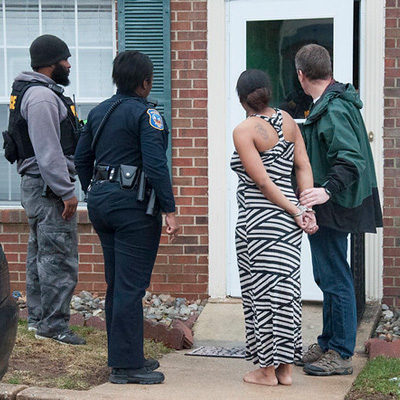