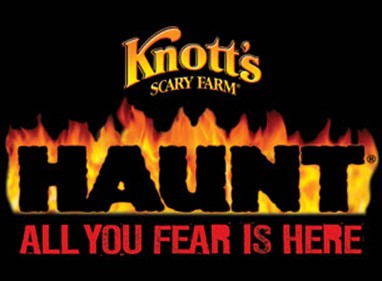 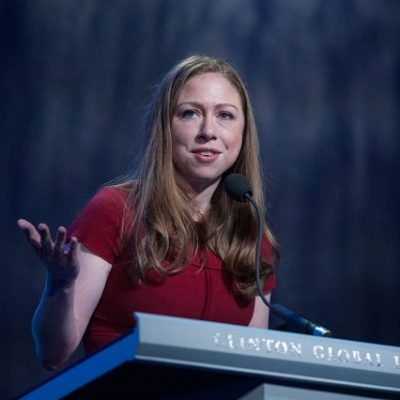 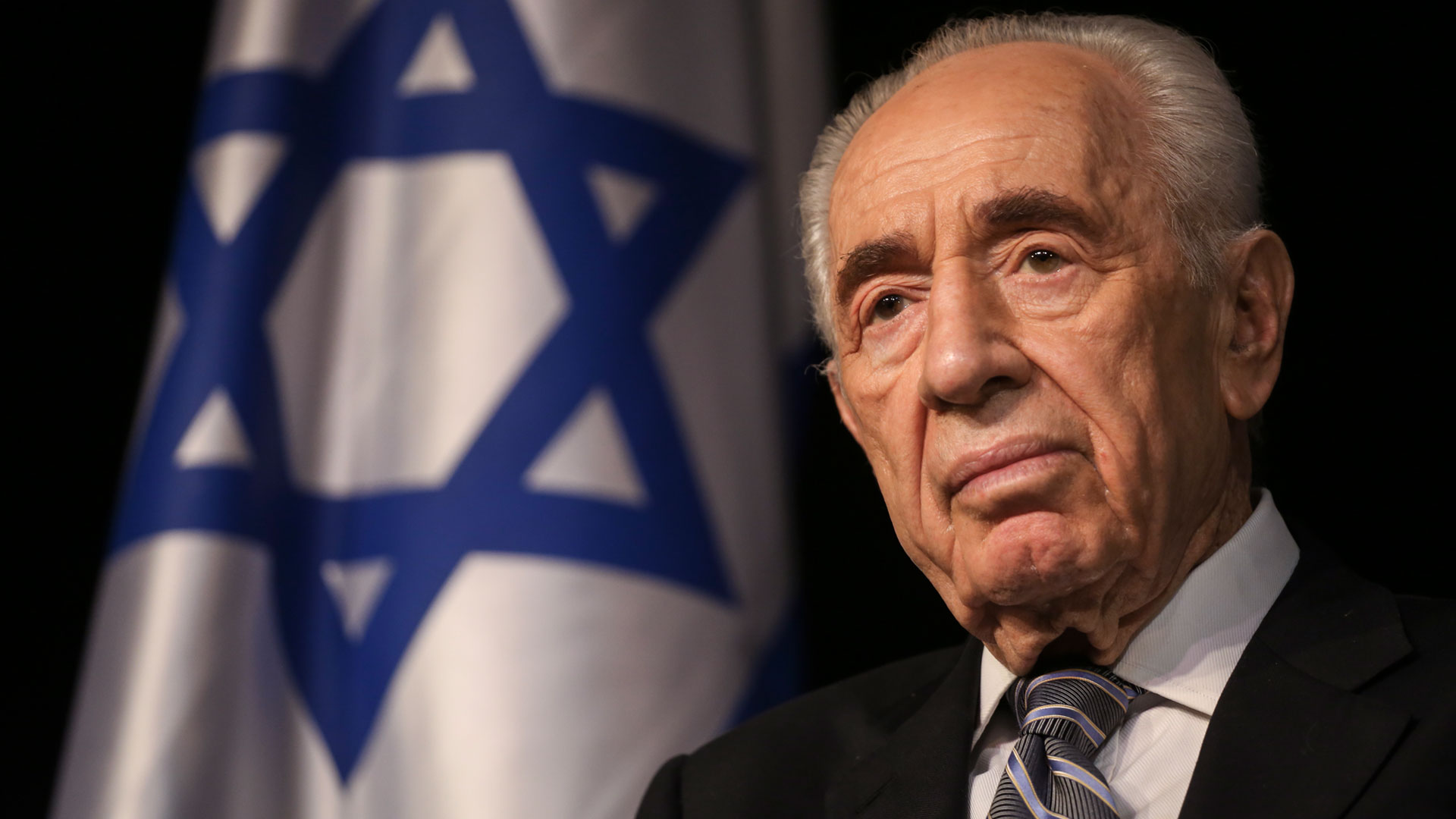 On a cloudless blue morning, an honor guard brought the flag-draped casket of Shimon Peres to the Mt. Herzl national cemetery on Friday as 100 world leaders and dignitaries from 70 countries assembled to bid a final farewell to the former Israeli leader and Nobel laureate.

For a brief period of time, in honor of a remarkable man, conflict was set aside. The countries represented included Great Britain, Germany, France, United States, Canada, Egypt, Turkey, and Palestine. Yes Palestine.

Palestinian President Mahmoud Abbas’s request to attend the funeral of former President Shimon Peres in Jerusalem on Friday was approved by Prime Minister Benjamin Netanyahu, a senior Israeli official said.
This will be Abbas’ first official visit in Israel since September 2010, and the first time he will have shaken hands with Prime Minister Benjamin Netanyahu since last November.

Shimon Peres was an optimist and a visionary. 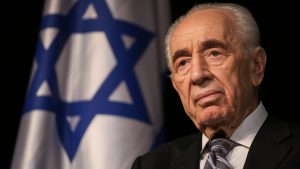 One had to be given what he and so many others faced in 1948.

“We were outgunned, out-manned, no friends,” he observed. “We didn’t have any natural resources, no oil nor gold. Then we were 650,000 people, the Arabs 50 million, and they decided to destroy us. They had an army, we didn’t. We had nothing and nothing, neither people nor strength. No money, no friends, but we discovered something else, and that was the real natural resource is the human being. People don’t realize that what a man has inside him, exceeds the land, it exceeds the water, and exceeds anything. Israel discovered that out of choice, that we can hang only on the talents, devotion, and courage of the human being. We made agriculture without land and without water.”

From then until now, Shimon Peres served his country and strove mightily to bring peace to the region. It is a testament to his vision, his resolve, and his optimism that those who would be considered enemies of Israel were welcomed at his funeral and afforded a seat in the front row to honor him and his legacy.

For a brief moment, diplomacy and peace.

“Long time, long time,” Abbas was quoted as saying to Netanyahu. The Israeli leader responded: “It’s something that I appreciate very much on behalf of our people and on behalf of us.”

Leaders and family eulogized a man, a visionary, a father, and Israel’s greatest dreamer.

Prime Minister Benjamin Netanyahu. The full text of his eulogy is here.

"Optimists & pessimists die the same way, they just live differently. I prefer to live as an optimist." #ShimonPeres pic.twitter.com/h6Kfo3V7Fd

In an interview with Fox News Eric Shawn earlier this summer, his optimism was on full display when talking about the human spirit.

“People ask me, how can you go on? I say, ‘I have to make one suggestion to you. Make a count of how many achievements you did in your life. Then make a second account, how many dreams do you have in your brain? If the number of dreams exceeds the number of achievements, you are young. If not, you’re finished!’”

Shimon Peres did not live to see his dream of peace in the Middle East, but that never stopped him from trying. He leaves behind a legacy of courage, hope, and optimism.

Words to live by from a remarkable man.