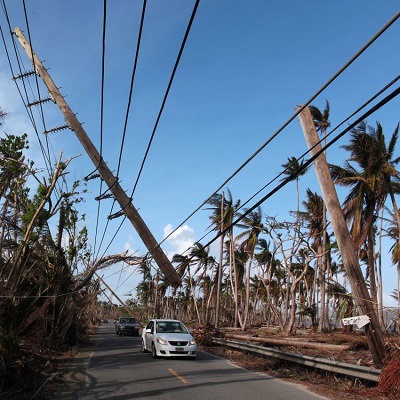 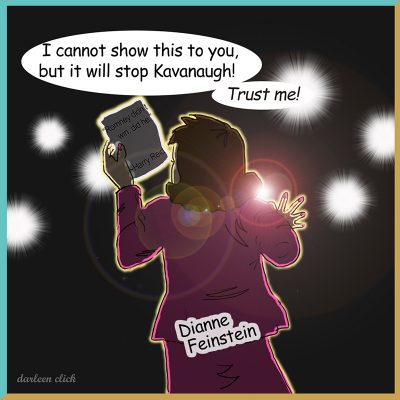 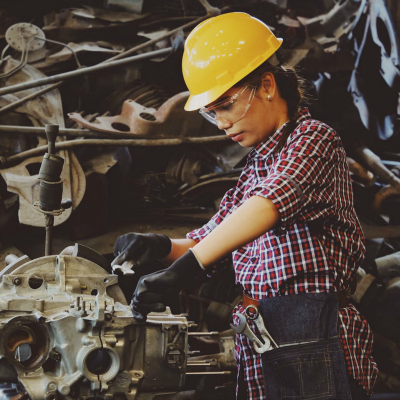 Out in Swamp Land, aka District of Columbia, Senator Dianne Feinstein is serving nothing burgers up for the slobbering media. Over on the leftie coast, Google is flipping their beanie copter hats. However, in the real America, working men and women are feeling doggone good.

“The Washington Examiner” is reporting that blue collar workers are feeling optimistic about the future. From the article:

That recession driven grimness hanging over the workplace has lifted and now workers of all shades are feeling good about their future.

What’s more, half feel that it would be easy to find another job if they needed or wanted to.

Yes, it is much easier to sleep at night knowing that you have a job and that, if you needed to, you could get another job. More from the article:

But in its survey of 1,001 employed workers, Porch, a free online network that links homeowners and repair, renovation and cleaning professionals, found that there is concern about robots and automation.

Robots could take over your job. If your job is very low-skilled, it might not be there for very long. Robots are working in factories. And, robots and computers are making your fast foods. And, take for instance sales jobs. In past times, sales personnel had territories. They would go into the supermarket and convince the local manager to buy ten pallets of toilet paper. Today, corporate headquarters assess exactly how much of what type of toilet paper will move (so to speak) in each store. Computer ordering and reordering handles everything. 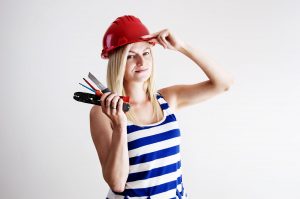 Some jobs are safe for many years to come. Those would be skilled trades jobs. Careers as a plumber, electrician, or computer tech will pay well, too.

What explains the newfound optimism? Remember former President Barack Obama telling us that we “didn’t build that”?

Well, except that each individual, in each successive generation, must summon his own initiative to build on what was done in the past. That means working hard to move forward. Barack Obama wouldn’t know anything about that.

We cannot ever forget the layer upon layer of regulation that Obama used to hold down and stifle innovation and American initiative.

Barack Obama is trying to take credit for the booming economy under President Donald Trump. “When you hear how great the economy is doing right now,” Obama said recently at a campaign rally, “let’s just remember when this recovery started.” By this logic, the Kingston Trio laid the groundwork for the Beatles.

Just reading the words, “the Kingston Trio” made me automatically start singing “Riding on the MTA.” Anyhoo! Back to the “Dallas Morning News:”

Two years ago Obama famously ridiculed Trump’s campaign promise of faster growth and a comeback in manufacturing jobs by saying this could only happen if Trump was waving “a magic wand.” Obama’s first chief economist Larry Summers proclaimed to the world that 3 to 4 percent growth was now economically impossible and no matter who was elected, 2 percent was the absolute best we could hope for. Other liberal economists were so disdainful of Trump’s tax cuts, deregulation, fossil fuel energy development and tougher trade negotiating tactics that they predicted if Trump were elected he would crash the world economy and the stock market.

Yes. The Labor Participation Rate (a better economic indicator than the unemployment rate) is up. Working men and women all across America are feeling more optimistic about the future. Y’all can say, “Thank you, Donald Trump” now.