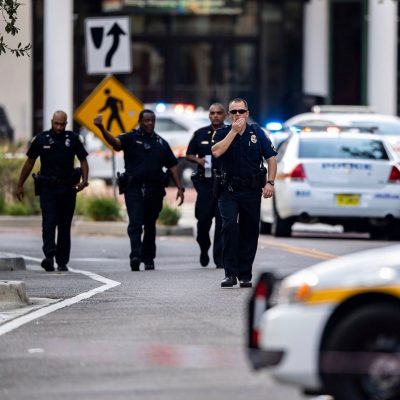 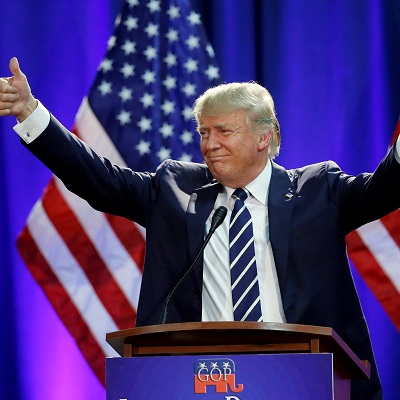 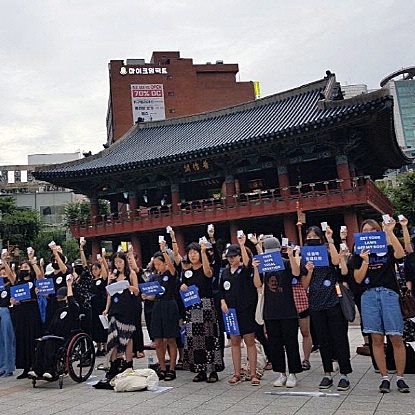 Those of us in the United States tend to think that the sickest of Third Wave Feminism is located here. Or, to be even more culturally short sighted, the Western World has captured the Gold Medal for feminist idiocy. Then, the women of South Korea step up and snatch the Abortion Protest Gold Medal right from our greedy fingers.

This is how the “Korea Bizwire” reported the Abortion Protest:

Women activists calling for the repeal of current anti-abortion laws took to the streets in black yesterday, putting on a performance in which they took illegal abortion pills.

Female activist groups carried out the demonstration yesterday in front of the Bosingak Pavillion in Seoul’s Jongno district, asking that the government legalize abortions.

A total of 125 female activists carried out a performance in which they took Mifegyne, a medication typically used to induce natural abortions.

The number “125” represents the total number of women who get abortions every hour in South Korea.

First of all, doesn’t the number 125 per hour seem awfully high. The current population of South Korea is 51.2 million people. But, there are approximately 3,000 abortions per day in the United States with a population of 325 million so we will accept the protesters number as right. Sick, ignorant and right.

The women also asked that their right to abortion be guaranteed, including the distribution of pills like Mifegyne.

The women stated that “abortion is not taboo or sin” and that society punishes women by linking abortion to promiscuity and single women.

“Abortion is the most commonly performed surgery in the world and normal women choose to get abortions for various reasons,” continued the activists.

“Being able to get an abortion is a basic right for women.” One activist said that she wanted to live in a country where having abortions would not make her a criminal.

A college student who participated in the protest said that the practice of suppressing women with anti-abortion laws is an infringement of the basic human rights that all women are entitled to. 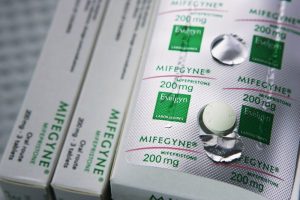 Let’s talk about this Mifegyne, Mifepristone or RU486 pill. Sure it kills the baby 95% of the time, which is ghastly enough. The side effects on the website read like a Pepto Bismal commercial. You know, “When you’ve got nausea, heartburn, indigestion, upset stomach, diarrhea…”. But reading the graphic descriptions from the “Sydney Morning Herald” present direct evidence that this gruesome little pill should be nowhere near any woman. For instance:

”Rose”, 27, from South Australia, shares her experience in the new preface of RU-486: Misconceptions, Myths and Morals by Renate Klein, Janice Raymond and Lynette Dumble. She was told it would be easy and quick. ”The worst part … was the sheer amount of time it took for me to ‘terminate’ my baby: every large clot of blood – which I could literally feel passing through my insides … was a reminder of the fact I was terminating a baby, for which I felt hugely saddened.

And, there is more from the the “Sydney Morning Herald”:

An unnamed 25-year-old American woman described her experience after taking RU486 at six weeks. ”I was in excruciating physical pain for at least 12 hours straight and I was bleeding through my pants, but I was in so much pain I couldn’t even clean myself,” she says. ”I vomited continuously … I couldn’t speak, eat, drink, sit up, and had difficulty breathing … I thought I was going to die …

”I was told I would have emotional instability for a few weeks because of the hormonal chemical imbalance that the drug causes. I have experienced severe emotional fluctuation ever since … I would never have taken this had I been properly informed.”

In, South Korea, 125 women took the RU486 abortion pill to protest for their right to kill their babies. I hope none of these women came to harm from the pill. Sad to say, any unborn child they were carrying was unable to voice her opinion.