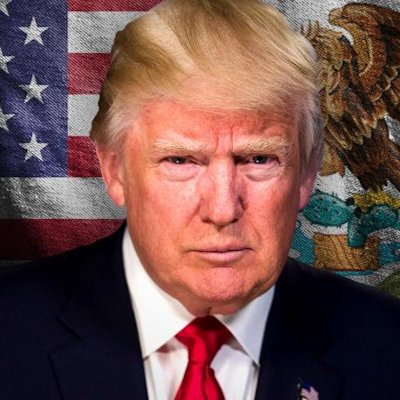 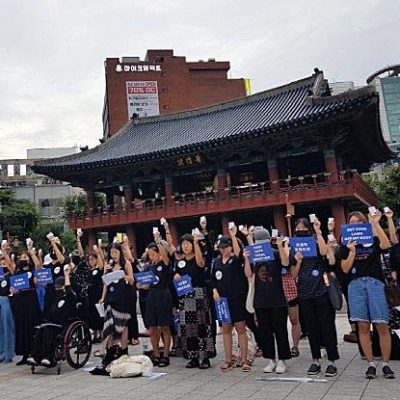 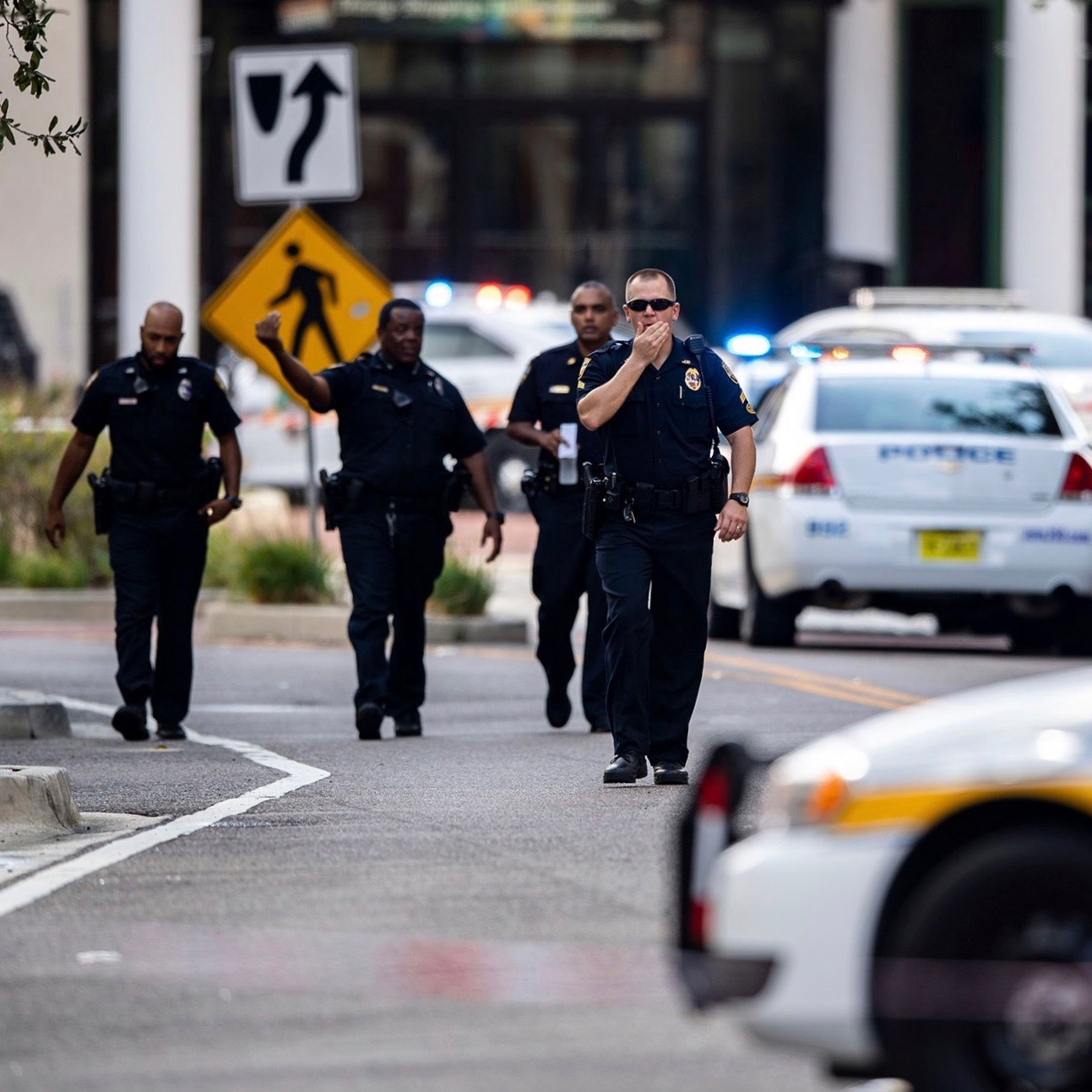 Within minutes of the news that someone opened fire at the Madden 19 tournament in Jacksonville, FL the gun control zealots started blaming the NRA once again. But of course, their narrative is chock full of holes. Why? Because the Jacksonville shooter was able to purchase BOTH weapons legally, in spite of the fact that he had been hospitalized TWICE for mental health issues.

Court records obtained by The Associated Press show that Katz had been hospitalized for mental illness.

Divorce filings from his parents say that as a teenager he was twice hospitalized in psychiatric facilities and that he was prescribed anti-psychotic and anti-depressant medications.

The records show Katz’s parents disagreed deeply on how to care for their troubled son. Katz’s father claimed his estranged wife was exaggerating symptoms of mental illness as part of the couple’s long-running and acrimonious custody battle. They divorced in 2007.

Wait a minute. Here’s a disturbed individual with a documented history of mental illness and he was still able to purchase two handguns legally?

As noted above, the shooter had two guns with him, a .45 and a .9mm plus extra ammunition. However, did he purchase both at the same time? No.

According to the Giffords Law Center, “Maryland prohibits any person from purchasing more than one handgun or assault weapon within a 30-day period.”

So, with the knowledge that the shooter purchased the guns legally, it would seem like he purchased one gun, waited a month and then purchased the other

In other words, he passed state and federal background checks and thus was able to purchase both weapons LEGALLY.

This news hasn’t stopped any of the usual suspects from stepping on gun-control rakes.

I’m heartbroken for Jacksonville. No community should have to suffer from such senseless gun violence. When will Congress have the courage to stand up to the NRA and pass meaningful reforms to help prevent these shootings in America?

First of all, how come he’s not saying anything about the constant deaths in Chicago by guns every single weekend? Never mind, he and Rahm are pals so that’s different don’tcha know. Secondly, it was already known that shooter hadn’t bought guns in Florida.

The murderer lived in Maryland which had UBCs, mag restrictions, registration, qualification license, was may-issue, red flag laws, and the atrocity was committed in a gun-free zone. His purchase in FL would be illegal. What law would you propose, Senator? https://t.co/DDfoyhbCPF

Meanwhile, after the news conference yesterday, Fred Guttenberg (whose daughter Jaime was killed by the Parkland shooter), tweeted this:

Latest reports are the Jacksonville shooter purchased his weapons legally in Maryland despite history of hospitalization for mental illness. Yes, we need to address mental illness (not take money away Betsy Devos), but we also need gun reform. This again was PREVENTABLE!!!

However, Betsy Devos has absolutely NOTHING to do with this. How could or can the Dept. of Education stop someone from using legal means to purchase a gun? Answer is, they can’t. Furthermore, in light of the mental illness issues the Jacksonville shooter had along with two hospitalizations that we know of and multiple prescriptions for anti-psychotic medications; Fred and everyone else should be asking THIS question.

WHY wasn’t the shooter’s name entered into the appropriate databases given his diagnosis?

Since it wasn’t, not a single Maryland or federal law would’ve seen a red flag of any kind.

If the murderer was involuntarily committed and/or adjudicated mentally unfit he is a prohibited possessor: https://t.co/gTvf9QzItT . If this is the case, how, with MD’s strict gun control, did he obtain a handgun? https://t.co/NZZtkzpq1k

Could this shooting have been prevented? Very possibly. You see, in Maryland, family members have some interesting latitude regarding someone who is dealing with mental health issues. It’s called an Extreme Risk Protective Order.

“The law, called an Extreme Risk Protective Order (ERPO) law, allows a law enforcement officer, family member, dating partner, mental health professional, or health officer to file a petition demonstrating to a judge that an individual poses a danger to himself, herself, or others.”

Was an ERPO applicable in the shooter’s case at anytime over these last few years? That’s a question the mental health professionals involved in his care along with the family may have an answer for. 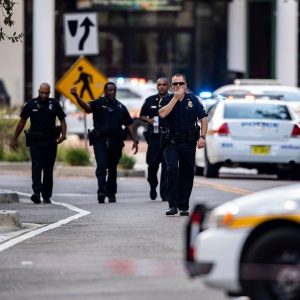 One thing is for certain. Every single current gun law on the books was followed correctly. Passing new gun control laws is not a solution, and would not have prevented this attack given what we are finding out about the shooter’s personal history.