Will A Special Prosecutor Investigation Of Trump And Russia Solve Anything? [VIDEO] 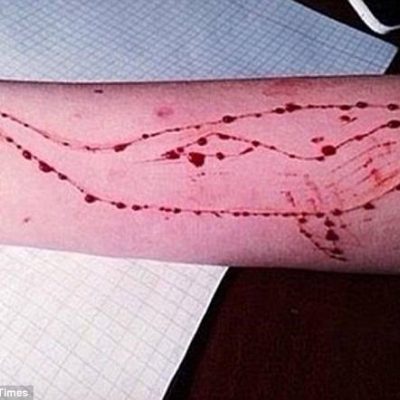 Next post
What is the Blue Whale Challenge, and Should You Care? [VIDEO]

Will A Special Prosecutor Investigation Of Trump And Russia Solve Anything? [VIDEO] 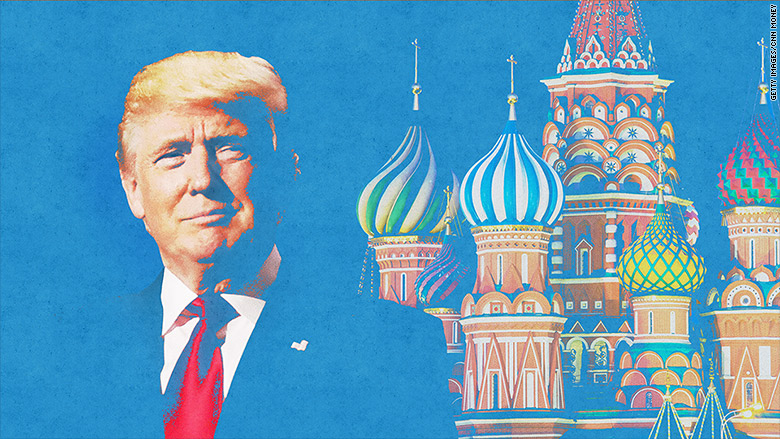 This Trump/Comey/Russia/Hillary thing has more tentacles than the octopus in 20,000 Leagues Under The Sea! 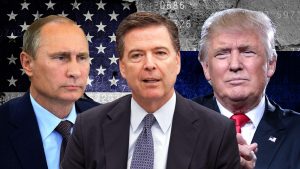 The NBC’s Lester Holt interview with President Trump last night has fueled more breathless reporting and crazy speculation than anyone can fathom.

Given that Holt interrupted the President multiple times, a few interesting items emerged. One is that, regardless of what anyone else said, the President was moving towards firing Comey anyway. 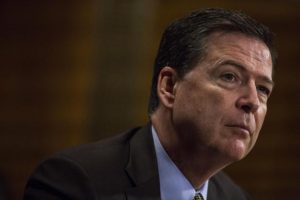 While many are fixating on the whole dinner aspect of the interview, or ignoring the fact that Comey effectively hindered the DOJ’s ability to consider prosecuting Hillary when he proclaimed ‘nothing to see here, move along,’ others are throwing names into the ring for the next FBI director. Those names include Rudy Guiliani, Trey Gowdy, Chris Christie, and believe it or not, Merrick Garland.

Instead of a special prosecutor, @realDonaldTrump should nominate Merrick Garland to replace James Comey.

Grasping at straws perhaps? Meanwhile Democrats have renewed their efforts to push previously stalled legislation calling for an independent prosecutor.

“We need to have an independent commission to have the ability to find out whether the Trump organization had relationships or they didn’t have relationships. This is too political,” Jones told BuzzFeed News in March. “The fact is that this is a national security issue, possibly, and we should not make it political. And right now it is political.”

Up until this week, only one Republican had joined with the Democrats on this idea, that changed a couple of days ago.

My staff and I are reviewing legislation to establish an independent commission on Russia. The second paragraph of this letter is bizarre. https://t.co/wXeDtVIQiP

Which letter is he referring to? This one. The paragraph in question reads as follows:

“While I greatly appreciate you informing me, on three separate occasions, that I am not under investigation, I nevertheless concur with the judgment of the Department of Justice that you are not able to effectively lead the bureau,” 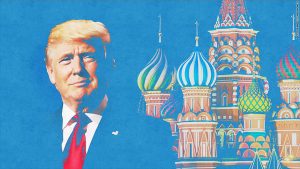 What will happen if the current investigation into Russian interference stalls?

Rubio tells reporters a special prosecutor may be needed if the Russian interference probe "falls apart"—but it's not there yet (via @MSNBC) pic.twitter.com/QhGxZIexDh

However, the question is, will a special prosecutor be EFFECTIVE? As National Review’s Jonathan Tobin points out, history shows otherwise.

Tobin makes the point that Obama was right in refusing set up special prosecutors and independent commissions to investigate Benghazi, Fast and Furious, the IRS targeting, the VA, and Hillary’s emails throughout his Presidency. Why?

Obama knew that setting a prosecutor with unlimited power loose on his government would ultimately create, fairly or unfairly, some Democratic casualties, and he wanted no part of it.

Thus, the question needs to be asked. Would a special prosecutor, in these insanely hyper partisan times, find actionable evidence as to whether Trump and Russia colluded to swing the election? It’s highly doubtful.