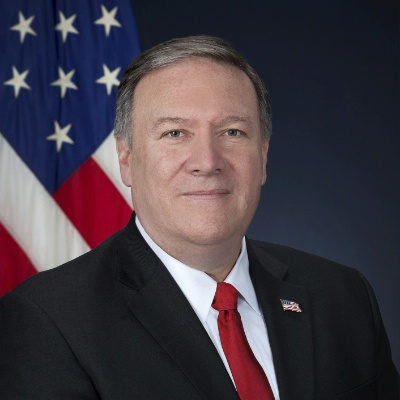 Next post
De Blasio Is Unhappy With Bail Reform 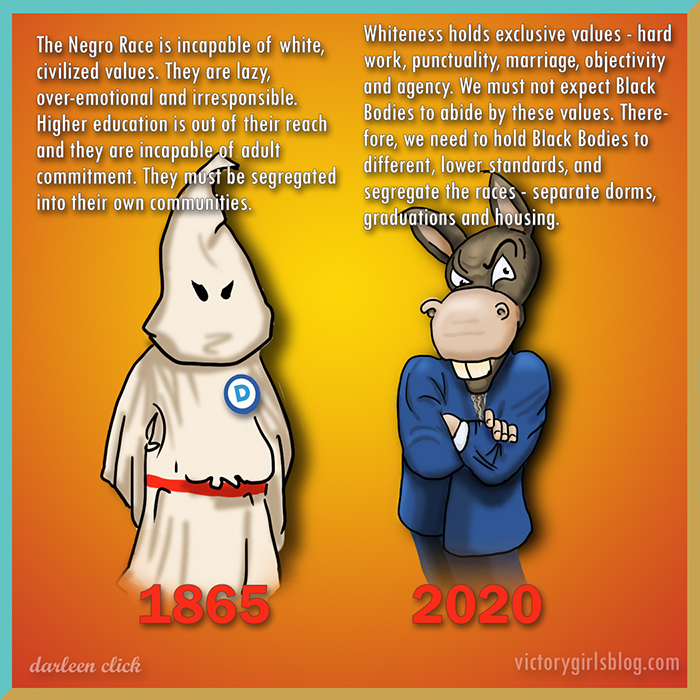 Someone at the Smithsonian finally realized the graphic Aspects of Whiteness sure looked like it could have been written by David Duke and removed it. However, they still left up the rest of the conversation about “whiteness”. So the idea of black folk as slow children who must be coddled remains.

We have listened to public sentiment and have removed a chart that does not contribute to the productive discussion we had intended.

The site's intent and purpose are to foster and cultivate conversations that are respectful and constructive and provide increased understanding.

Mighty white of them, eh?

*Seattle wants to fire white cops
*National Association of Basketball Coaches want the SAT and ACT eliminated for their players
*The California Faculty Association, a union for faculty in the California State University system, is calling for free tuition for black and indigenous students.
*At Western Washington University, the Black Student Union is demanding a segregated space for black folk only.
*Washington Post believes merit counts in choosing basketball players, but not orchestra musicians.

Data collected from 500 American orchestras for a 2016 study by the League of American Orchestras paints a starkly white picture when it comes to diversity in classical organizations.

It’s here I would like to point out that orchestras fill those seats, and determine chair rankings, with blind auditions. It could be a purple transpecies gnome playing sax with its feet behind that screen and the judges would have no clue. Not good enough for our Whiteness racists, of course.

Whiteness, it appears, includes the belief that the parent(s) of juvenile black bodies are incapable of insisting their children learn a musical instrument.

An aside: My own children and grandchildren have taken lessons and participated in school bands since grade school. That included me doing the hard work of schlepping them to rehearsals and performances and nagging them about practice. How racist of me to believe that a melanin-enriched parent is just as capable of me, with just as much individual agency, of making the same choice.