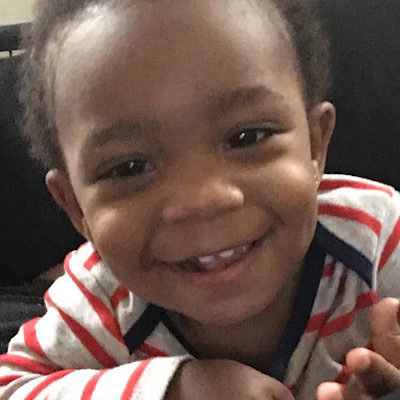 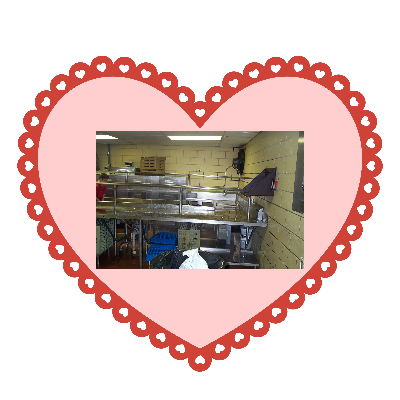 Next post
Real Love In The Age Of Covid-19 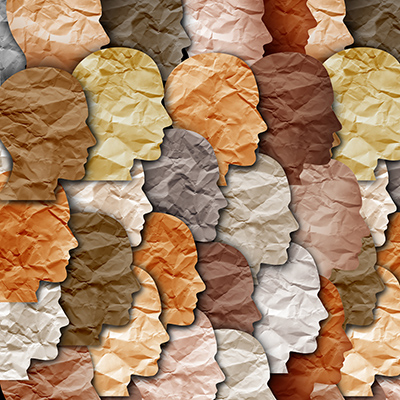 The Smithsonian National Museum of African American History and Culture doesn’t just sneak in a little white supremacy to keep the American Negro in line, it graphically condemns black folk as acting white if they believe or practice ideals ranging from home ownership to pursing education in STEM. Such ideals belong exclusively to whites.

The graphic is in the midst of an ostensible Talk About Race topic on the Smithsonian NMAAHC site. However, reading down the topic we encounter the far-Left white supremacists Robin DiAngelo and Peggy McIntosh. As discussed previously, DiAngelo has made a nice chunk of change in peddling her brand of white supremacy. At first glance you may believe she’s attacking white people by asserting they are irredeemably racist and demanding they become “less white”, but look at what she is really saying, what the graphic makes clear. Take just these points that are asserted as aspects of whiteness:

In other words, black folk who want to get married, have kids, raise them in their own home, attend church and make plans to pursue such goals are acting white. Yee gods, they have lost their authenticity!!! RHEEEEE!!!

The Smithsonian is going along with the fundamental belief held by DiAngelo, et al, that the American Negro is incapable of holding such white ideals, the poor dears. It’s not that Negroes are lazy per se, they just can’t grasp the concepts of being on time. We must make allowances for our inferiors and if Colored People’s Time is the only way they are capable of behaving, then we must publicly denounce punctuality to make them feel better. They are such sensitive, emotional, prone-to-rage children, you know. Let them just do what they are good at – dancing, singing and running the field. They best be happy with that.

This video is also on the site:

Don’t you love the advice that when you’re watching a movie with your child you need to stop it two or three times during the show to browbeat your child about race? I mean, what a better way to create a racist kid as to make them hyper-aware that their value as a human being is based on the melanin level!

Irony of ironies, at the 2:00 mark in the video, the narrator not only brings up the Rev. Dr. Martin Luther King but the graphic shows:

DiAngelo, I’m sure, is not late to paying gigs. I even bet she works long, hard hours to keep her job perpetuating racism. So assuring black folk to eschew white values is to help cut out any competition and to help make the American Negro a permanent, dependent underclass. Who said the white plantation was a thing of the past?

The contemporary Left is the most racist ideology since Nazism and a true existential threat to America. And the taxpayer-supported Smithsonian is promoting it.