Next post
BREAKING: VA scandal gets worse with MILLIONS paid in bonuses 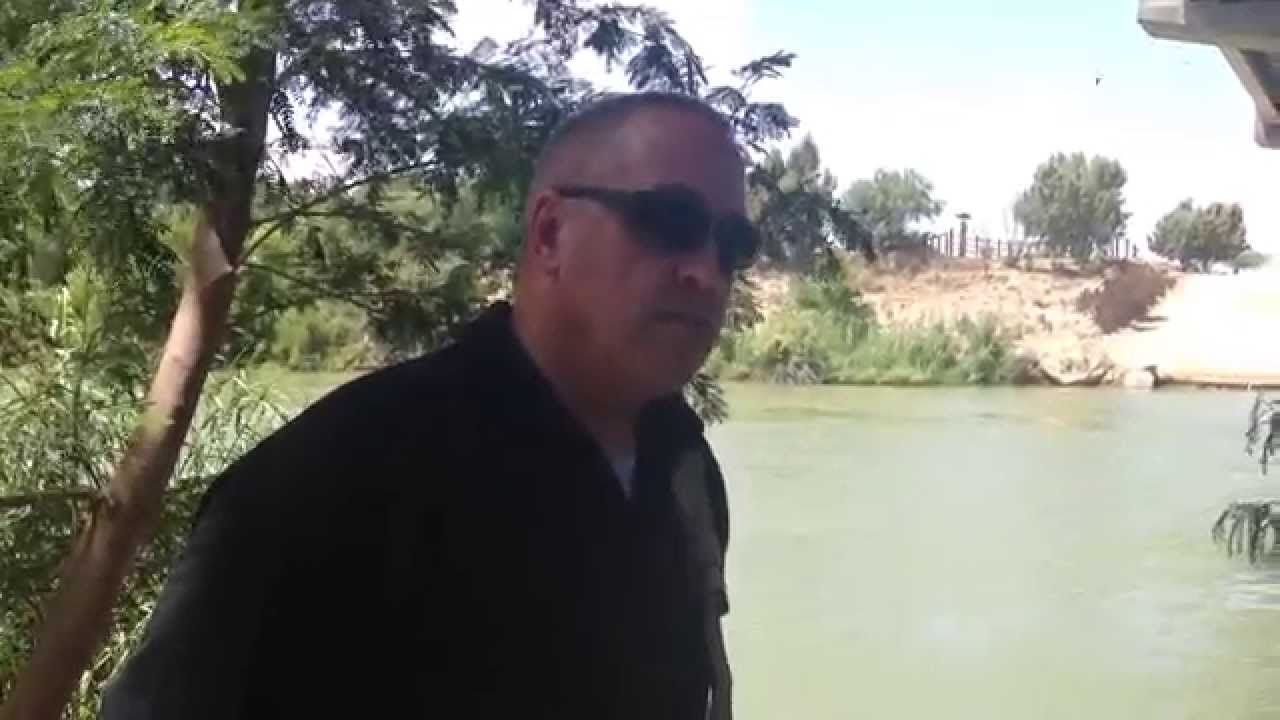 While hundreds of Americans were stranded for days in a chaotic Iraq by the Golfer in Chief who just can’t seem to make a swift decision, illegal aliens residing in our country and pushing our resources to the brink will be honored at the White House Tuesday as “Champions of Change.” That’s right. Those who sneak into our country, many following Barack Obama’s illegal implementation of Deferred Action for Childhood Arrivals, are the new “honorable.” In case there is any doubt left, the Obama Administration’s preference for anyone-other-than-American is blatantly obvious, using them to fulfill its dream of permanent one-party rule.

“Fernanda Zaragoza-Gomez, 19, a Colorado Mi Familia Vota canvasser, and Steven Arteaga Rodriguez, a Texas activist with the group, are both ‘DREAMers’ who began their activism careers after applying for and gaining Deferred Action for Childhood Arrivals (DACA), a program established by Obama to provide living and working status for undocumented young immigrants.

The activist group, which has offices in six states, works for the goal of ‘expanding the electorate’ through ‘direct, sustainable citizenship, voter registration, census education, GOTV and issue organizing in key states.’

Mi Familia Vota’s board of directors includes labor leader Eliseo Medina, who said in a 2010 speech that immigration reform will create a long-term progressive ‘governing coalition.’

“…create a long-term progressive ‘governing coalition.’” Need further proof? See New York Democrats who want to give illegals the right to vote (as if they don’t already…wink, wink). Any questions?

Meanwhile, a handful of our alleged reps are calling for sending National Guard troops to the border. Michigan Republican Rep. Candice Miller, noting that the numbers of illegals inundating our nation will increase exponentially over the next few years, insists the feds need to take immediate action. Sure, right after the greens fees are all used up, right, Barry? Miller notes:

“‘This increase of migrant children is due in large part to your decision on Deferred Action for Childhood Arrivals. This decision to give children who have been brought to this country by their parents a special status was done without the consent of Congress and is not authorized by law. Furthermore, it has caused the rise of rumors throughout Central America that if parents send their children to United States they will be allowed to stay,’ she wrote.”

While Miller acknowledges Obama’s lawlessness, she offers nothing by way of accountability for violating both the law and his oath of office to secure our nation. The questions we should be asking are how many of these children have died on their way to America because of the encouraged lawlessness of your administration, Barack Obama? How many of them, on their way to America, have instead become sex slaves in the global sex industry? How many have been forced to traffic drugs into the U.S. by drug cartels? Oh, that’s right. The end justifies the means for Captain Alinsky-ite, up to and including exploiting children. Were you or I trafficking humans into the United States, we’d be sitting in a federal prison folding laundry and printing license plates. Obama goes golfing. Sorry, Ms. Miller, but much of our military and border control are no longer tasked with securing our southern border, but rather babysitting and providing comfort and free rides to the massive flood of illegals annexing our nation, on our historically huge federal revenue dime. Where is the “honor” in that?

A border control union representative describes the dangers of crossing the Rio Grande:

It’s time for assertion of our Tenth Amendment rights. The Obama administration has made it pretty clear they have no intention of securing our border, and therefore have no concern for the safety of American citizens. It’s a matter of state and national security. I think if I were a border state governor, given the refusal by the Obama Administration to do its job, I’d consider dipping into my emergency reserves, take up a fund, whatever it takes, and hire militia and veterans to get themselves to the border and secure it.

With the illegal stroke of his pen, Barack Obama has created an intentional humanitarian crisis with the promise of amnesty, with no legal consequences whatsoever, and has no plans to halt the flood of illegals entering our country whose ranks include violent Mexican gang members and Islamic terrorists. In case you’ve been living in an off-grid cave—which may not be a bad idea these days—Hope and Change was never a mantra aimed at restoring our Republic from the hands of destructive politicians, but a promise to fundamentally transform America into permanent progressive rule via a fresh, new, imported crop of “Champions of Change.” Obama told us as much as a candidate; it’s just that too many of us chose not to listen. And today, his administration will be once again giving Americans and those who’ve come here legally the collective finger from our White House lawn.