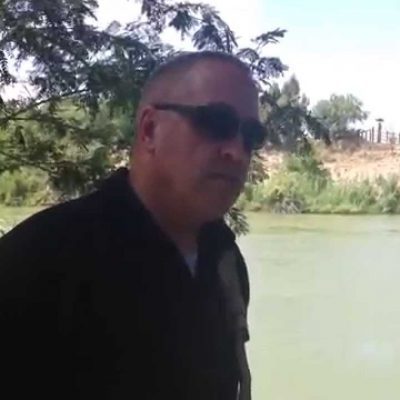 The Washington Free Beacon is putting new life into an old Hillary Clinton story. The Free Beacon has now dug up audio tapes of Hillary talking about one of her legal cases from 1975, when she helped an accused child rapist get a plea deal on a technicality. The tapes do not make Hillary sound like a nice person, or one who cared terribly about getting justice for a child.

To the feminist apologists at Jezebel (owned by that bastion of fine Internet taste, Gawker), this is “old” news, and therefore, not important.

The Right Wing is having a field day over and old Hillary Clinton story http://t.co/CKYZtdqzXP

Ouch. That might leave a mark. At least, it would if the Jezebelers had any shame. I think they’re on short supply over there.