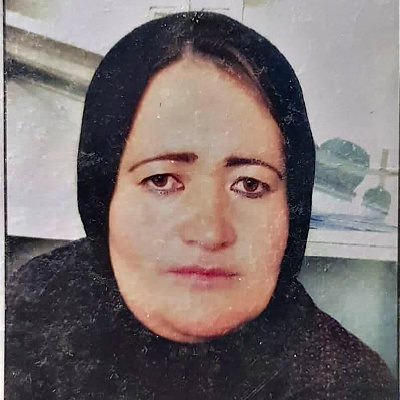 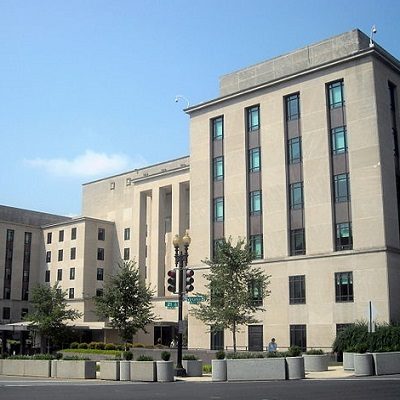 Next post
U.S. State Department Is Not Good at Anything—Including Lying 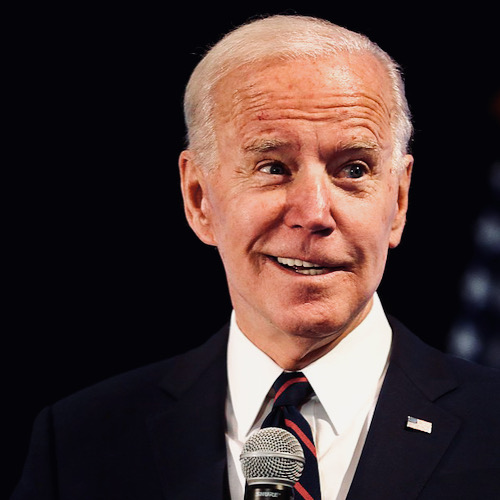 The White House wants us to ignore Joe Biden’s summer of failure. They desperately want to pivot away from any discussions regarding Afghanistan, the 13 men and women who gave their lives last week, the border failures, our total foreign policy debacle, the dismal jobs reports,…they want us to ignore it all.

After a torrent of crises, President Joe Biden is hoping to turn the page on an unrelenting summer and refocus his presidency this fall around his core economic agenda.

But the recent cascade of troubles is a sobering reminder of the unpredictable weight of the office and fresh evidence that presidents rarely have the luxury of focusing on just one crisis at a time. Biden’s unyielding summer knocked his White House onto emergency footing and sent his own poll numbers tumbling.

General Milley already visited Ramstein Air Base in Germany, and face-planted spectacularly during his interview with Jennifer Griffin. Now Sec Def Austin and Secretary of State Blinken are headed there as well as to Doha, Qatar in order to salvage what little is left of the Afghanistan debacle, even as we hear continued reports of the Taliban not only refusing to let planes leave, but brutally executing policewomen as well.

But never mind all of that.The White House has decided it’s PIVOT TIME!

However, both senior Democratic and Republican officials suggested to the Washington Examiner that while the administration would always have continued to push Biden’s unrealized campaign pledges, the White House is urgently looking for new narratives to focus on following America’s Afghan troop withdrawal and the humanitarian evacuation that ensued.

“Just look at the polling on the president’s agenda. The majority of Americans approve of his economic proposals, especially the family care provisions,” one Democratic strategist wrote. “Now look at the president’s own approval numbers after Kabul fell. It’s kind of obvious what the White House would rather be talking about.”

Oh yeah, the White House would MUCH rather that the Afghanistan Kabul debacle fade away. The White House believes that pivoting to the domestic agenda is exactly what ALL Americans want right now.

No, no it is not. But that isn’t stopping the AP from writing their pivot piece, nor did it stop the New York Times from writing this piece of dreck a couple of days ago.

After repeatedly invoking his son's natural death no matter the occasion, the NYT runs the absolute *gentlest* of constructive criticism (infinitely nicer than any article about his predecessor) and their leftist readers are lashing out. Fascinating how little they can handle. https://t.co/dR8LI2veOo

Indeed. For the New York Times, it was the most gentle of ballet pivots, ever! However, The Hill is ready to help! You see, the GOP doesn’t care about our domestic issues. Nope, they are going to keep singular focus on that pesky Afghanistan withdrawal issue.

Rep. Jamie Raskin (D-Md.) blasted Republicans for what he called an “irrelevant and embarrassing distraction from what we’re trying to do today,” given that many of them backed the Trump administration’s original withdrawal agreement with the Taliban.

“I understand the partisan inclination and impulse just to attack whatever happens in the current administration if it’s not your guy in office. But my God, at least have a decent interval of time before you completely change your position because it looks embarrassing to all of us to turn around in that way,” Raskin said.

“The impulse to turn everything into a partisan club is just so depressing,” he added.

Jamie, I hate to break it to you buddy, but it’s the Democrats who are the first to run for that partisan club! They just love to wield that bat and swing for the fences with it every damned minute of every day. Furthermore, it doesn’t matter who did or didn’t like the withdrawal agreement that Trump put together. What we DON’T like and will NEVER like is how everyone in the Biden Administration botched the withdrawal, killed thirteen of our servicemen and women, and left people stranded in Afghanistan!

Folks? The issues of Afghanistan must never be labeled a distraction. Not only that, but we can focus on multiple issues and can multi-task with the best of them. Joe Biden…doesn’t even know what multi-task means. As for his focus? What focus? Beau? That’s about all he’s got these days.

The Biden Administration not only has had a summer of failure, they’ve had nine months of failure.

I’m sure those left behind in Afghanistan and struggling after Ida feel great about Biden turning the page on them because it’s politically convenient.

Exactly. Yet we are supposed to believe that after Biden’s summer of failure, he will have a fall of success? Really? I’m pretty sure the Customs and Border Protection folks believe otherwise.

Joe Biden and his Administration are directly responsible for the string of failures we are all dealing with right now. Trying to bury that now is like closing the barn door after the horses got out three weeks ago.