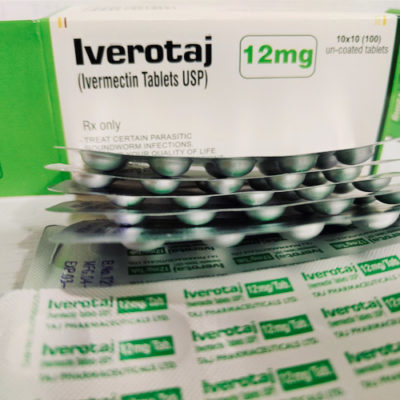 Pregnant Policewoman Executed By Taliban In Front Of Family

Pregnant Policewoman Executed By Taliban In Front Of Family 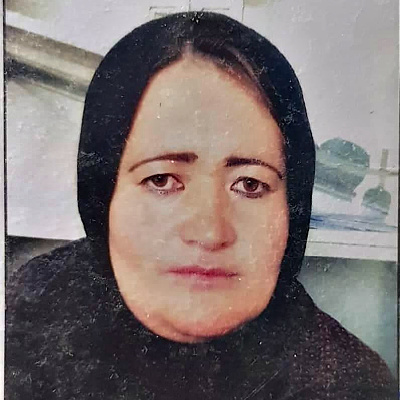 A pregnant policewoman was executed in front of her husband and children by the Taliban in the Afghan province of Ghor. The Taliban had promised that it was Taliban 2.0, the kinder, gentler terrorist group. The 2.0 version seems much like the old version.

Once the world’s force for good, that’s us, is beaten by a bunch of illiterate, goat-loving, cave dwellers, that force doesn’t get to dictate … anything. Our military personnel, the NCO’s and junior officers won and won and won. The Pentagon and Department of State wrenched defeat from the jaws of victory. The blood of our dead and wounded is on their hand’s. Not that they care. They call the Taliban “pragmatic” and “helpful”.

And, in the category of “helpful”, we gave the Taliban a list of people who were to be evacuated and those who had been helpful to our Nation over the last two decades. We also left documents in the U.S. embassy in Kabul and most likely at Bagram and different forward operating bases, like Camp Shank. We made it easier for the Taliban to find people to kill.

Please like Secretary of State Antony Blinken blathered about the Taliban being “inclusive”. Yes, they will be “inclusive”. They will kill everyone.

Everyone, including Banu Negar. Banu Negar was a former policewoman and prison guard. She was married with children. At the time of her execution, Negar was eight months pregnant. In this tweet, her son describes her murder:

The son of Negar (police officer in Ghor who was killed today) in Hazaragi accent says:

1. Taliban entered our house
2. tied hands
3. killed my mother, gauged her brains from her skull with knife and screwdrivers
4. My mother was eight months pregnant
pic.twitter.com/hAg3yLHglW

What kind of religion condones the murder of pregnant women? That was rhetorical. We already know. Here is some more information from the BBC:

Details of the incident are still sketchy as many in Firozkoh fear retribution if they speak out. But three sources have told the BBC that the Taliban beat and shot Negar dead in front of her husband and children on Saturday.

Relatives supplied graphic images showing blood spattered on a wall in the corner of a room and a body, the face heavily disfigured.

The family say Negar, who worked at the local prison, was eight months pregnant.

Three gunmen arrived at the house on Saturday and searched it before tying members of the family up, relatives say.

The intruders were heard speaking Arabic, a witness said.

A spokesworm for the Taliban said they didn’t do kill Negar:

The Taliban told the BBC they had no involvement in Negar’s death and are investigating the incident.

Spokesman Zabiullah Mujaheed said: “We are aware of the incident and I am confirming that the Taliban have not killed her, our investigation is ongoing.”

He added that the Taliban had already announced an amnesty for people who worked for the previous administration, and put Negar’s murder down to “personal enmity or something else”.

In this news report of Negar’s execution, Zabiullah Mujaheed looks like he really, really cares who killed her (sarc).

Maybe it was personal. An Afghan policewoman who escaped explained why:

Women police are at particular risk because they are often seen as transgressing gender norms and “moral” boundaries of what is acceptable within religious and conservative practices and norms. Women police are not only at risk of assassination, violence or reprisal from violent extremists, but also from the community and their own family members.

Zala Zazai, a pioneering Afghan policewoman, who had already fled to a bordering country, told me last week after the Taliban takeover: “My sister and I were often threatened with death by my father and uncles for being police officers”. Compounding her fears is that her father is now a Taliban member and other male family members are increasingly aligning themselves with the group. Her sisters and mother are trapped in Kabul and in hiding from male relatives with no way to support themselves.

I am going to yell this from the rooftops: We were not in a forever war. We had 2500 troops at Bagram. We have 55,000 troops in Japan. No one is calling that a forever war. We had stabilized Afghanistan. We had not more corruption there than we have here in the United States. A whole generation of Afghans have grown up knowing freedom and being educated. What was wrong with leaving the few troops we had, there. What?

The world is less stable. China and Russia are drooling over Afghanistan. The U.S. is weaker. Banu Negar and her child are dead. Well done. If our elites had consciences, they might be troubled.