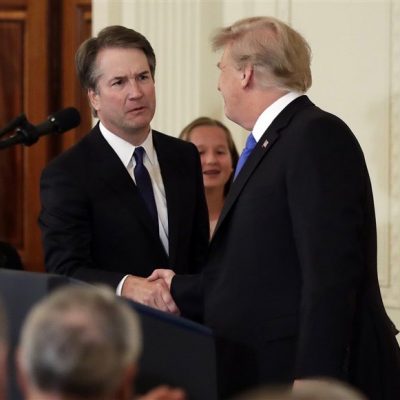 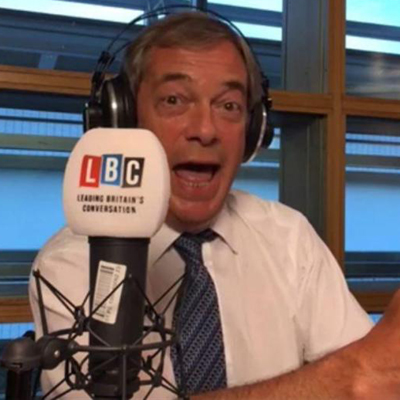 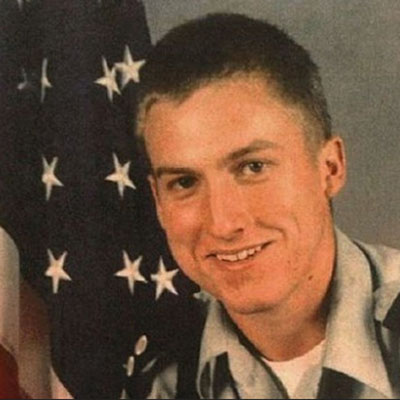 What was “careless” for Hillary saw another man jailed. And for a microscopic infraction in comparison.

Meet former Navy sailor, Kristian Saucier. You may have heard of him; he was pardoned by President Trump. And after weeks of contemplation, he’s now filed a civil suit against Barack Obama, along with Head Exoneration Drafter, James Comey and his various FBI pals, for refusing to prosecute Hillary Clinton for substantially more serious felonies, while throwing the book at him:

Saucier pleaded guilty in 2016 to unauthorized detention of defense information for taking photos inside the USS Alexandria while it was stationed in Groton, Conn., in 2009.

“I could have just taken the pardon by President Trump and gone on with my life,” Saucier said to Fox News, adding that he feels an obligation to get to the truth of what he sees as a double standard that let Clinton get off scot-free.

“The U.S. Constitution clearly states that all citizens are born with inalienable rights to be free from persecution by the government,” Saucier said. “My conviction and subsequent sentence for a minor military infraction compared to the treatment of politically connected individuals is a glaring example of a violation of the rights of all Americans to have equal protection under the law.”

Saucier is preparing a Freedom of Information Act request to the Federal Bureau of Investigation and Department of Justice seeking all correspondence relating to his case.

And he’s right. Though justice dictates that he be held responsible, of course, there’s no comparison to what Saucier did, and the multiple, national security-endangering felonies and subsequent obstructions of justice Hillary Clinton obviously committed.

In his federal lawsuit, filed in Albany, N.Y., Kristian Saucier alleges that the U.S. government was overzealous in prosecuting him mishandling classified information, while going easy on former Secretary of State Hillary Clinton for more serious violations of the same law.

Saucier told Fox News he was scapegoated by Obama officials who found themselves under fire for not aggressively responding to Clinton’s handling of classified information through her private email servers.

Saucier pleaded guilty in 2016 to unauthorized detention of defense information for taking photos inside the USS Alexandria while it was stationed in Groton, Conn., in 2009.

For further evidence of unequal treatment—and punishment of political foes via the heavy hand of the U.S. government under Barack Obama—see Dinesh D’Souza, jailed for a relatively minor campaign finance infraction, one that prominent lefties have violated without consequence. I guess he should have upped his campaign law violation to $84 million and changed his last name to “Clinton.”

And let’s not fail to mention the ultimate in money-laundering cartels, the Clinton Foundation. Bernie Madoff is green with envy, and occupying a cell in a federal pen, while the Clintons wander around in the woods somewhere in New York State. Oh! Maybe they’re looking for hidden bags of pay-to-play cash—you know, all Barry Seal-like—they gladly accepted from states where women are brutally oppressed and abused, and children are routinely raped. But then, they know, and care not, about all of that. See here and here and here.

That’s ironic. On so many levels.

Barack Obama and James Comey like to sell books. Perhaps it’s time some of the proceeds from their time as Most Corrupt Admin in U.S. History pony up a bit of those profits to a man who did nothing but take a couple of snapshots of his workplace, of which he was proud, and was imprisoned for it. Hillary Clinton, on the other hand, intended (there’s that word, Mr. Comey) to deny congressional and FOIA overseers access to whatever it was she was doing on that private server while Secretary of State. And then she proceeded to intentionally (are you getting the hint yet, Jimmy Boy?) destroy evidence, while under subpoena, mind you, which is a clear, in-your-face, It Don’t Get More Obvious Than That, flat-out obstruction of justice behavior by Madam Mao. But hey, her surname continues to be a Get Out Of Jail Free card, regardless of the national security nightmare that she is.

It was a trifecta of mean-spiritedness, injustice & stupidity that resulted in conviction of Kristian Saucier (while Hillary roams free) or demotion for Paula Broadwell while Petraeus kept his rank. Many more examples. At least @realDonaldTrump solved the Saucier issue. #MAGA

While I won’t hold my breath waiting for our two-tiered (in)justice system to right itself—and does he really have any chance of prevailing?—I’d love to see Saucier takes these two cretins to the cleaners. And I applaud him for taking them on. Because it’s painfully obvious that no one else (cough, cough, Jeff Sessions) will hold them accountable for their own lawlessness, let alone their unequal, and political, dispensation of justice.