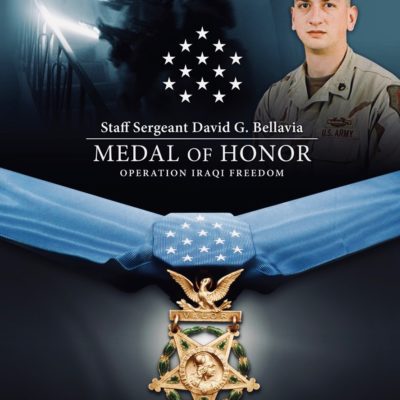 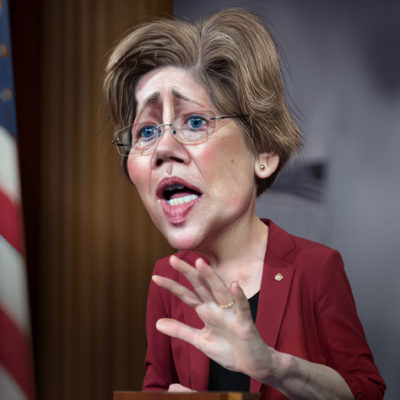 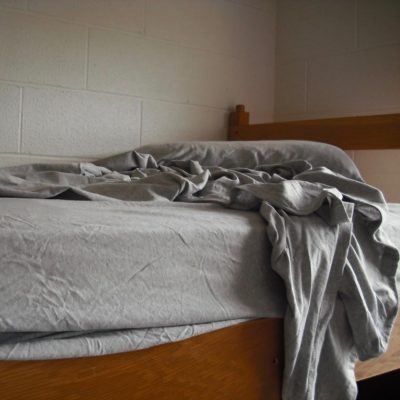 Wayfair employees want to walk out and AOC’s logic bombs again. This time, in the name of solidarity…or something like that.

Now, the socialist princess wants the conditions of illegal immigrant holding facilities to be even more inhumane and appalling.

Employees for the online retailer Wayfair planned a walkout from company headquarters this week in protest of the company selling furniture to migrant detention facilities.

According to a woman identifying herself as an employee of the company, Wayfair employees learned last week that an order for about $200,000 worth of bedroom furniture was placed by BCFS, which operates migrant facilities for the Department of Health and Human Services. BCFS is set to open a new facility in Carrizo Springs, Texas, which will accommodate about 1,600 unaccompanied minors.”-CNN.com

Let’s wrap our brains around this for a second. Employees are walking out because a government organization ordered BEDS for unaccompanied migrant children to sleep in. Enter Alexandria Ocasio-Cortez, waltzing in in her white cape of justice:

They asked the company to stop. CEO said no.

This is what solidarity looks like – a reminder that everyday people have real power, as long as we’re brave enough to use it. https://t.co/667abeLDTG

This woman is a special kind of stupid. I mean, even comedic satire is not this dark or evil. In the name of solidarity, AOC cheers on the 547 employees who plan to walk off the job because the company is fulfilling an order to actually put beds in a facility for these kids!

Yeah make em sleep on the floor that will show them!!!!

What’s next, AOC? Toilets? Plumbing? Should those contracted workers for this new facility walk out in solidarity, too? I don’t see YOU offering to house a migrant child in your apartment near the Navy Yard. Heck, you’re not even offering a kid a piece of your bougie-cheese or a seven-dollar airport croissant.

Next, we should boycott the companies that provide the kids with toilet paper and food. That'll really show 'em. <Rolls eyes at AOC>

Conditions in the camps have been on a serious decline and in some cases, according to reports, uninhabitable. It appears, though, a government contractor is trying to make conditions a bit better by ordering beds for the new facility. But according to AOC, the Witless Witness, these employees can rock on with them bad selves for standing in solidarity. Go ahead, guys and gals. Walk out.

That’s great. Once @Wayfair fires them for leaving the job some of those illegals can apply for a job and a work visa. Win-Win

Still, some people are buying into defining these holding facilities as “concentration camps”. We have Rosie O’Donnell and AOC (among others) to thank for this.

They were already doing that, so the decision whether or not to sell them beds clearly has absolutely no impact.

This is about making an example of any company that profits from the concentration camps.

For the sake of clarification, let’s define concentration camp:

a place where large numbers of people, especially political prisoners or members of persecuted minorities, are deliberately imprisoned in a relatively small area with inadequate facilities, sometimes to provide forced labor or to await mass execution. The term is most strongly associated with the several hundred camps established by the Nazis in Germany and occupied Europe in 1933–45, among the most infamous being Dachau, Belsen, and Auschwitz.”

When we revisit those dark days in history and think about concentration camps, we think about the many souls brought through their gates to endure the most evil forms of torture, to be worked to death or immediately put to death. We think about the sheer disregard for life and the sadistic minds of Adolf Hitler and the Nazi regime. These people were brought to these camps against their will, stripped of their clothing while music played over loudspeakers and gassed to death. No one willingly walked through gates at Auschwitz looking for asylum. These people were ripped from their lives and their homes and forced to live through the most horrific of circumstances.

Yet, Ocasio-Cortez wants to cheer on workers walking out on innocent children who were brought into our country illegally (some abandoned by their very own parents) because a company has fulfilled an order to provide beds for them to sleep in. Let this marinate a bit.

She should. But, alas, our world would be a lot less entertaining without AOC’s logic (or lack thereof), admittedly. Alexandria Ocasio-Cortez, Latina warrior in Blahniks wants solidarity. No beds for you, oh migrant children!