Previous post
Roundup Time: Do Not Trust Democrats. Dems Are ... 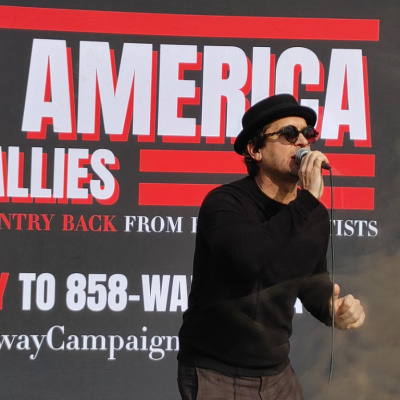 Brandon Straka, founder of the Walk Away Campaign, was arrested in connection with activities at the Capitol breach on January 6, 2021. What makes his arrest particularly chilling is that he was turned in by a relative.

If you have never heard of Brandon Straka or the Walk Away Campaign, where have you been? Trump rallies were, and hopefully will be, great fun. The speakers at the Walk Away rallies were absolutely hilarious. They are all former Republic/Trump haters and tell tales on themselves. They talk about their “red pill” moments and the reactions of their Liberal friends and relatives. The December 12 Stop the Steal rally was too much fun. Happy people. Fun stories. And, we went to Church too.

Straka is very open about his red pill moment, after he was beaten up in New York City, he got a backlash because he was a white man:

In the social media backlash, Straka saw what he described as “people’s desire to try to perpetuate this narrative that white people are so terrible and people of color are incapable of ever doing anything bad.”

“That’s what started to drive me away from liberalism,” he said.

Straka said his “red-pilling” — or his journey from liberal to conservative — was furthered by watching YouTube videos that alleged the “liberal media” was trying to take down Trump.

He came to believe that news outlets conspired to paint Trump as “the most racist, most homophobic, most horrible person in the world” and made it so “anybody who supports him is painted as the same.”

That’s how Straka ended up on January 6, 2021 at the Trump rally and the march to the Capitol building. Why was he arrested by the FBI? You can read the full charging documents here. The pertinent information is:

18 U.S.C. 231(a)(3) – impeding law enforcement officer during civil disorder;
18 U.S.C. 1752(a)(1) and (2) – knowingly entering and remaining on restricted grounds without lawful
authority and/or engaging in disorderly conduct within proximity to a restricted building to impede
official functions;
40 U.S.C. 5104(e)(2)(D) – engage in disorderly conduct with intent to disturb a hearing before Congress.

Here is the video that Brandon Straka made on January 6, 2021:

The first thing I noticed was the crowd yelling that the doors were opened for them. That jibes with other accounts that I read. I also noticed how polite Brandon was, “Excuse me, sir.”, with jibes with what I know of him. From the New York Post:

As a Capitol police officer attempted to make his way through the mob with a riot shield over his head, Straka allegedly urged others to “Take it away from him. . . . Take the shield! . . . Take it! Take it!”

I don’t believe that voice belongs to Straka. More from the Post:

The FBI says Straka was wearing the same coat he had on during the rally at Freedom Plaza in Washington, DC, the day before, in which he called the audience “patriots” and repeatedly referred to a “revolution.”

“Straka told the attendees to ‘fight back’ and ended by saying, ‘We are sending a message to the Democrats, we are not going away, you’ve got a problem!’” the court doc states.

Is there any politician since time immemorial who has not urged supporters to “fight”?

The FBI also cited several of Straka’s tweets about the riot, including one appearing to criticize people who were denying that they had been there.

“Also- be embarrassed & hide if you need to- but I was there,” he wrote on Jan. 6, according to the affidavit.

“It was not Antifa at the Capitol. It was freedom loving Patriots who were DESPERATE to fight for the hope of our Republic… Everyone else can denounce them. I will not.”

Brandon would know who was outside the Capitol, but not who was inside. As we know now, a BLM activist was arrested for inciting violence in the Capitol.

The FBI is trolling Twitter looking for people who were at the Capitol to find something to charge them with. That is chilling. Even more chilling is that a relative of Straka’s is the one who dropped a dime on him. The politicization of the FBI is well known now, thanks to Donald Trump.

I stand with both Brandon Straka and the Walk Away Campaign. And, if someone from the FBI is reading this, I donated to the campaign. Come and get me. 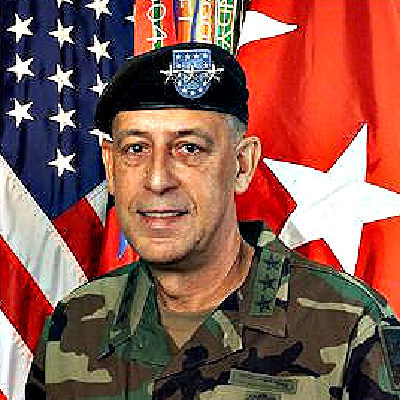