Previous post
H.R.1's 'For The People' Act Would Give Congress Electoral Power Over States 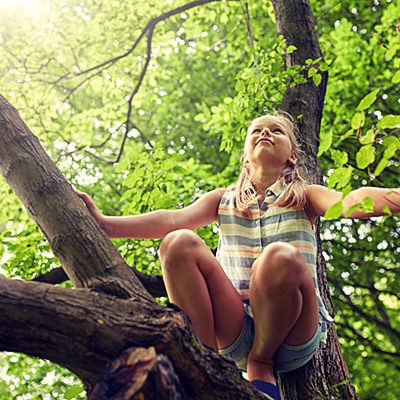 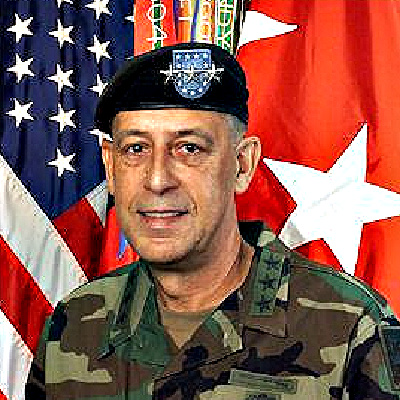 In the true Democrat tradition of never letting a good crisis go to waste, the Leftie elected officials are using the January 6, 2021 Capitol breach to turn Washington, D.C. into a militarized no-go zone. The fencing, razor wire and National Guard troops are not enough to keep Congresscritters safe. Nancy Pelosi appointed a task force, Task Force 1-6, headed by Lt. Gen. Russel Honore (U.S. Army, ret.). The DRAFT of his recommendations are in and it is expected he will brief Congressional leaders next week.

When we first clapped our public eyes on General Honore, it was September 20, 2005 in the wake of Hurricane Katrina. The General had been put in charge of the Department of Defense response. He is famous for remarking to a reporter, “Don’t get stuck on stupid.”, when asked about the government’s response. Reading his biography, it seems that the General spent much of his Army career responding to natural disasters and that’s all good. Since his retirement, Russel Honore has become an environmental warrior and partisan-hack critic of President Donald Trump. Plus, he already knew what happened the day after the January 6 Capitol breach:

He claims the Capitol Hill Police and the Sergeants at Arms of the House and Senate were complicit in the breach. He is as deranged as Pelosi and the Democrats who impeached Trump for the second time before knowing any facts. And, Honore thinks that freshman Congresswoman Lauren Boebert should be on a no-fly list because she carries.

Rightly then, Republicans cast a gimlet eye over the selection of Honore by Pelosi to lead Task Force 1-6. Republicans on the House Judiciary Committee sent a letter questioning the choice:

Among comments the lawmakers raise is an instance in which Honoré referred to USCP officers as “a–hats” for asking him to follow security protocols during a visit to the Capitol, a separate claim in which he said USCP officers “allowed their buddies in” to the building — and that rioters had help from those inside the force. He also claimed that 30-40% of officers on the USCP are “Trumpsters.”

“To call these remarks inflammatory is an understatement. These statements are deeply offensive and should be disqualifying for anyone to lead a serious and objective review of the Capitol’s security,” the Congress members say.

If the DRAFT of the Task Force 1-6 report is accurate, the Republicans were justified in their objections. Making the Capitol complex look like the Green Zone in Iraq is not enough. The Capitol needs a Quick Reaction Force (QRF) like the military has. Here are some of the details about the recommendation:

Members of the force would either be recruited from existing federal law enforcement, established under the D.C. National Guard or from Guard units from all over the U.S. for three to six month stints, or reestablishing a military police battalion from troops “who live in or near the city year-round, perpetually on active duty.”

Other recommendations include hiring nearly 900 more USCP officers, a 40% increase to the force. The department put in about 720,000 overtime hours in the last fiscal year, and currently has more than 200 vacant positions.

“Not only is this model unsustainable, it leaves the force with no ability to pull officers from the line to train,” the report says.

The documents also recommend that Capitol Police leadership be freed from bureaucratic red tape that slowed down the response on Jan. 6. The report accused the U.S. Capitol Police of being “understaffed, insufficiently equipped, and inadequately trained” to handle the violent mob that stormed the Capitol.

Notably absent from the report is any indication the Pentagon slowed requests for the National Guard to respond. The report says only a “handful” of Capitol Police officers “have significant intelligence training.”

This partisan DRAFT to turn the Capitol into a permanent military occupied zone is antithetical to our Republic. It leaves too many questions unanswered: Did Nancy Pelosi or the Sergeants at Arms turn down National Guard troops because of optics? Why did an officer fire into a group of protesters and Capitol Hill police killing Ashli Babbitt? Why was the perimeter not hardened in the first place, National Guard or not?

There is a long history of attacks at the Capitol. The most recent, before January 6, was the riot during the Kavanaugh hearings.

And, finally, how many hearings or reports have been done about the riots and destroyed lives and businesses we saw across the country last summer. Don’t bother looking. There have been zero. If the DRAFT released is accurate, this is about crushing dissent, not about the Capitol.