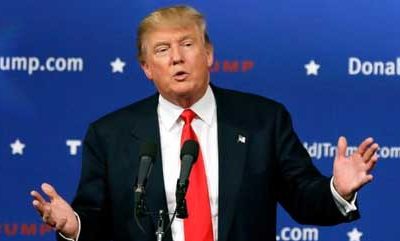 Previous post
Who Will Trump Pick as his Running Mate? 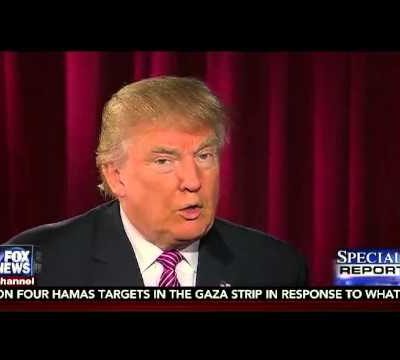 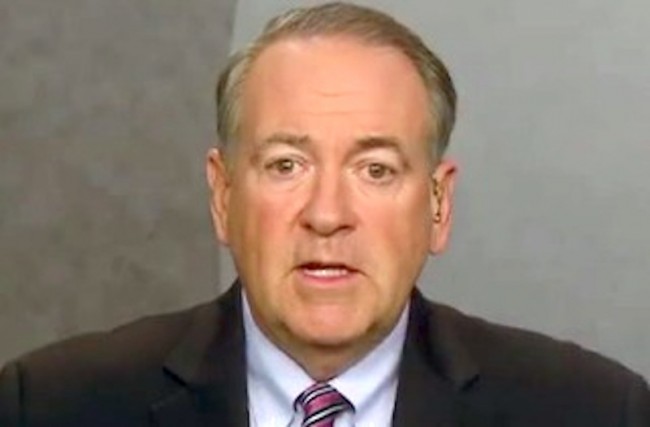 This past week has been just brutal for many of us. I have not written  anything this week because I was taking time to get my thoughts together regarding this latest assault on my personal identity, and how I would react to it.

Mike Huckabee has forced my hand, however. In the video below he tells those of us who are #NeverTrump that we should leave the GOP since we are “No longer Republican”. Well, Mr. Huckabee I will add your name to the list of the other many foul, judgmental, and otherwise objectionable people that I have come across in my past eight years of my involvement in the party.

To be fair, I have many people I have met in the party who I adore and admire. I have also come across people who have told me that since I am not a social conservative (SoCon) that I am not a Republican. Then I had people tell friends of mine in the Log Cabin Republicans that the GOP had no room for gays (never mind the the hero of many Republicans is Reagan, who helped organize the Log Cabins!). Next, and most unbelievable to me, was when another friend of mine who happened to be Jewish was told that the GOP was for “Good Christian men and women” and Jews had no place in the party. This only a few years ago people!

So now we have a presumptive nominee who brings all of the psychos, and sickos, out of every dark nook and cranny in  the party into the bright light of day. I have watched people I love and respect turn on others in the party who they have fought many a fight with, all over a glowing orange narcissist who re-tweets White Supremacists who litter their Twitter feeds with hashtags like #WhiteGenocide. It is enough to make my head throb into the next century.

Now, we have a two time failed Presidential candidate in Mike Huckabee telling a staggering number of the GOP electorate to leave the party if we cannot support Trump. Really Governor? You are willing to tell 60% of the GOP to leave the GOP? Since website fivethirtyeight.com put Trump’s favor-ability rating around 40% in late April that is exactly what Mr. Huckabee is suggesting.

Also, the #NeverTrump movement is more diverse than any other movement I have seen in the GOP in recent memory. The complete list of famous #NeverTrump members is long and distinguished, you can see a few of them listed below.

Heck the registrations the Libertarian party has been getting in many states are staggering, and include some famous names of their own such as Mary Matalin longtime GOP strategist and wife of Ragin’ Cajun James Carville.

While I have not determined where I will go later this year, I have decided that I will write in Marco Rubio in the general election. Beyond that, my political future is very much in question. The one thing that I do know is this-Donald Trump does NOT represent #MyGOP. I registered with the GOP as the party of Lincoln and of freedom and equality of all under the law.

If the party has removed itself from its original mission-that is fine. But I can no longer go with it.