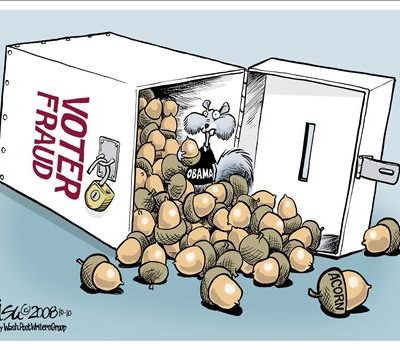 Previous post
What does Trump really mean when he says that the election is rigged? Remember ACORN? [video] 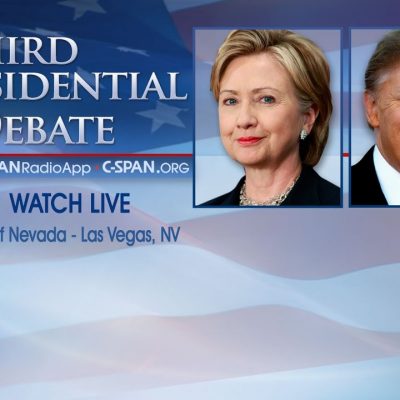 Tuesday we brought you the second James O’Keefe undercover video exposing the Clinton campaign’s shadow operatives discussing methods to commit mass voter fraud, admitting they’ve been at it for fifty years, stealing votes from you and I in an attempt to tilt close elections in the Democrats’ favor. Today, while more of a snippet of his undercover work than the previous two sixteen-minute videos, O’Keefe’s Project Veritas has released its third video, this time exposing a plan to incite bullying of women operatives at Donald Trump rallies. Watch:

Now I’m a personal responsibility gal, and reacting violently to an agitator egging you on is your responsibility. That said, not only do these cretins not care about the safety of rally attendees and their own astroturf protesters, as the previous videos exposed, they don’t care if their women plants are harmed, either. The ends justify the means, apparently.

In case you missed it, another of the main players in the O’Keefe videos, Robert Creamer, a frequent White House guest of the Community Organizer in Chief, slinked away from Hillary’s campaign so as not to be “a distraction.”

Why did @POTUS meet with the guy we have on camera talking about a #VoterFraud scheme and inciting violence at @realDonaldTrump rallies? https://t.co/EEWBIzfYKm

Obama, Why is your wife seen here with Robert Creamer? from The_Donald

Why not show up on Fox News, then, and be interviewed, Caesar. Let’s hear your side, to a reputable journalist like, say, James Rosen, or Chris Wallace.

And Newt Gingrich is wondering this:

Heh. The FBI. Newt’s such a kidder!

Meanwhile, legions of social media users flooded the inboxes of journalists and networks across the country, demanding that the videos be shared with their viewers. And, much to my surprise, it seems to have worked for some networks. On Fox News alone, each of last evening’s five top-rated shows aired the videos with fair and balanced reporting and commentary. Most came to the conclusion that the videos are indeed newsworthy, and look to be accurate in their presentation, not “deceptively edited” like the Left would have us believe. Kudos to all the anchors and networks who covered the story for their viewers. And to those who continue to provide cover to Hillary Clinton, I give you…David Burge:

O'Keefe: here's video of Creamer starting a baby on fire
Media: OH YEAH WELL WHERE'S THE REST OF VIDEO OF HIM NOT STARTING BABIES ON FIRE

Let’s see if this third video snippet makes its way to the airwaves as well. And into tonight’s final debate showdown where the candidate with no message and the candidate who wants to make America great again will face off one last time.