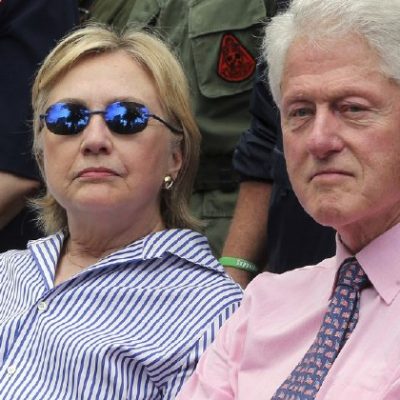 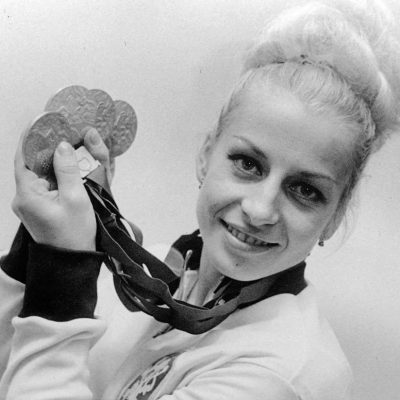 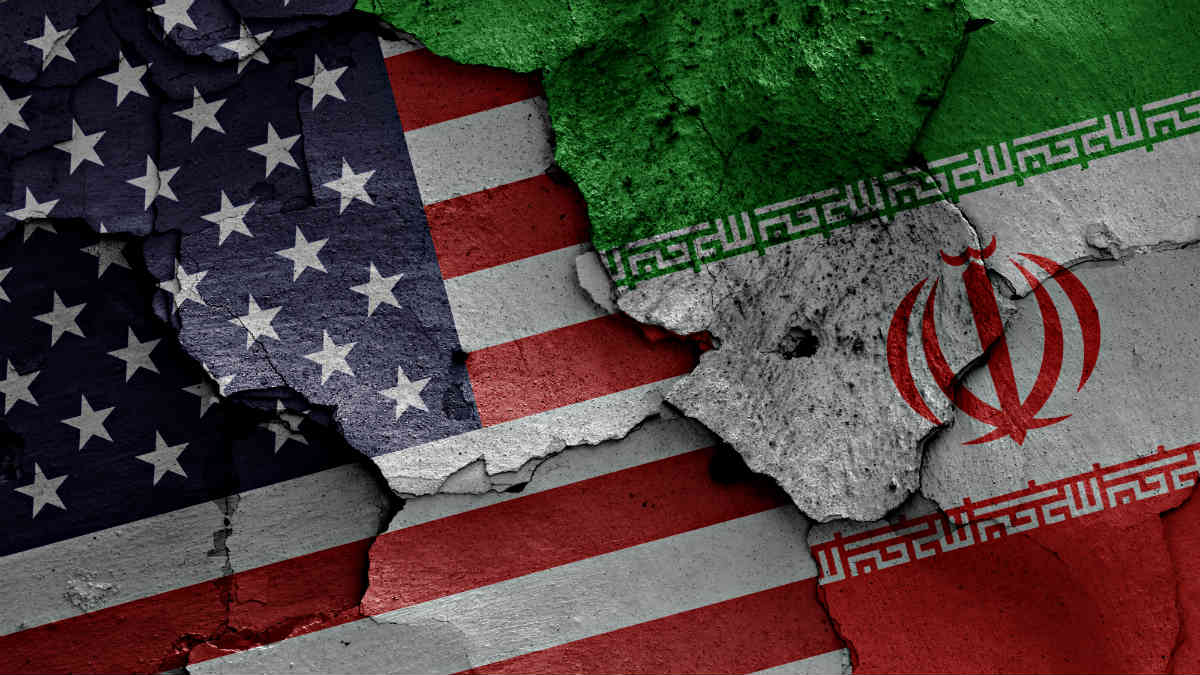 The Iran Deal has been great!! For Iran that is. While Colin Kaepernick does his very best to bring back the worst of the ’60’s with his protest against oppression, Iran is making out like a bandit while the US dithers and sits on its hands.

The US and other members of the international community granted Iran exemptions to its requirements under the agreement that sought to curb its nuclear program, according to a new report by the Washington-based Institute for Science and International Security.

What do you mean, exemptions? Didn’t Iran have to be compliant with all the requirements before the Joint Comprehensive Plan of Action (JCPOA) was finalized? 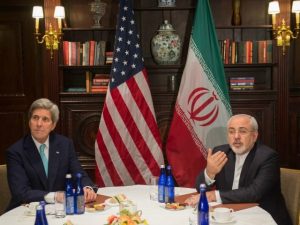 The report says “most of the conditions” laid out in the agreement “were met by Iran” but it also claims Iran would have not been in compliance by January 16, 2016, the deal’s so-called Implementation Day, without the exemptions to the requirement that Iran limit its stockpile of low enriched uranium to under 300-kilograms. The exemptions supposedly pertained to uranium in “waste form,” according to the report, but the authors noted that that waste was potentially recoverable.

“Most of the conditions” were met? MOST of them? Really? How many more “exemptions” are going to show up?

We’ve already reported on the exemptions concerning other nuclear capabilities and the very secret $400 million money shuffle, and then this pops up. The White House isn’t thrilled that this news has come to light, and is insisting that everything is hunky dory and Iran is in full compliance of the deal. Really? Then explain this.

The S-300 is the most advanced Russian anti-aircraft system that Moscow exports. It has long been understood that Iran sought these missiles to protect its nuclear sites from airstrikes by the United States and Israel.

Supposedly this “deal” that Obama and Kerry struck with Iran was such that Iran would no longer be a world wide nuclear threat, why would Iran be INCREASING its protection of their nuclear plants? If there isn’t a threat and everything is shutting down, then they certainly don’t need top of the line surface to air missiles purchased from Russia…DO THEY?

Not only that, but if Iran is so compliant and is no threat to anyone, why the increase of aggression in the last few months?

A U.S. defense official said confrontations with Iran's navy are up >50% this year, despite the nuclear deal and $1.7 billion payment.

Yes, that’s correct. 50%. Just last week, in ONE day our US Navy was buzzed by Iranian fast boats THREE different times. Warning shots were fired due to concerns about potential attack or navigational safety.

I don’t think an implied finger wagging scold about “professional” behavior or lack thereof is going to cause Iran to change. This deal was broken from the start, and still is. 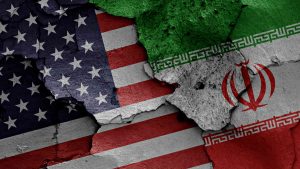 Whomever the next president will be, the fact is, this Iran Deal must be a top priority. Iran has no intentions of ever complying with the deal and they’ve demonstrated that from the beginning. The national security and foreign policy challenges will be huge and complex. Do we want Hillary to lead us out of the mess? Keep in mind, she was one of the early architects of this deal and continues to brag about it. Or do we want Donald Trump, the man who has pledged to scrap the deal as soon as he is elected? Its a conundrum. But one thing is very clear. Iran is and will continue to be a world wide sponsor of terror and a threat to us all. And the next President of the United States will have to deal with the mess Obama left behind.