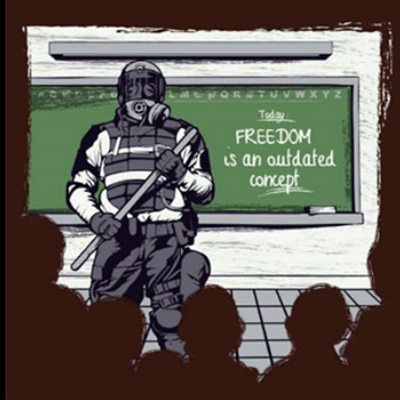 Previous post
Opinion: Our School Systems are Killing Us 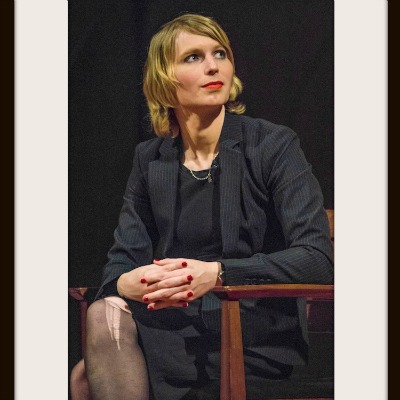 The tsunami of the Sh*thole fake news served to bury a  more important story than what was peddled by an anonymous tattle-tale weasel. Does the phrase Uranium One ring a bell? The corruption surrounding this atrociously heinous sale of U.S. assets to Russia is floating to the surface.

An 11-count indictment was handed out on Friday connected to the alleged Russian bribery scheme involving former Secretary of State Hillary Clinton, the Obama administration, and Uranium One.

The charges are against Mark Lambert, who is the “former co-president of a Maryland-based transportation company that provides services for the transportation of nuclear materials to customers in the United States and abroad.” Lambert 54, of Maryland, was charged with “one count of conspiracy to violate the Foreign Corrupt Practices Act (FCPA) and to commit wire fraud, seven counts of violating the FCPA, two counts of wire fraud and one count of international promotion money laundering,” the DOJ said in a statement.

You can read the entire DOJ statement here. As our readers are aware, we’ve written about Uranium One multiple times. However, as this story unfolded last night, we find out how corrupt this deal spearheaded by Hillary and the Obama Administration actually was. 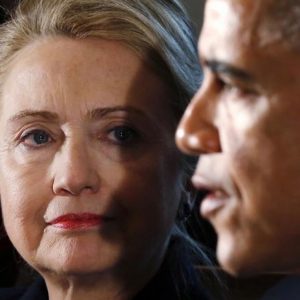 A key reason that Mark Lambert was indicted is due to years worth of work by FBI informant William Campbell. This is the SAME informant that the Obama DOJ slammed an NDA on in order to hinder his ability to testify to Congress. From the more than 5,000 pages of documents, The Hill documented the following:

Uranium One was such a concern to Campbell that he confronted his FBI handler after finding out that CFIU had approved the sale and Mikerin was given a Work Visa by the State Department even though there was extensive evidence of Mikerin’s criminal activity, much of which was provided by Campbell!

There is so much more to The Hill’s report that I urge you to read it all. But here’s the kicker.

Campbell’s debriefing files also show he regularly mentioned to FBI agents in 2010 a Washington entity with close ties to Bill and Hillary Clinton that was being paid millions to help expand Tenex’s business in the United States. The entity began increasing its financial support to a Clinton charitable project after it was hired by the Russians, according to the documents.

Campbell engaged in conversations with his Russian colleagues about the efforts of the Washington entity and others to gain influence with the Clintons and the Obama administration. He also listened as visiting Russians used racially tinged insults to boast about how easy they found it to win uranium business under Obama, according to a source familiar with Campbell’s planned testimony to Congress. [Emphasis Added]

Wanna bet that “project” was the Clinton Foundation’s Haiti pay for play scheme? Meanwhile, where has the media been on this?

Let’s see how fast the msm covers this…….. https://t.co/VzZFwl7hYp

Mark Lambert who has ties to the Uranium one scandal, has been indicted. I wonder why this hasn’t gotten more coverage? https://t.co/zy8KhJfFzn

The reason the MSM isn’t covering this is it blows their entire narrative regarding their pals Obama, Bill, and Hillary right out of the water. So, what does Hillary have to say for herself?

The anniversary of the devastating earthquake 8 years ago is a day to remember the tragedy, honor the resilient people of Haiti, & affirm America’s commitment to helping our neighbors. Instead, we‘re subjected to Trump’s ignorant, racist views of anyone who doesn’t look like him.

Oh my. That tweet didn’t age well at all.

This should be the start of a genuine Sh*tstorm. One that involves further exposure of the corruption that follows Hillary, Bill, and Obama around like a black cloud.