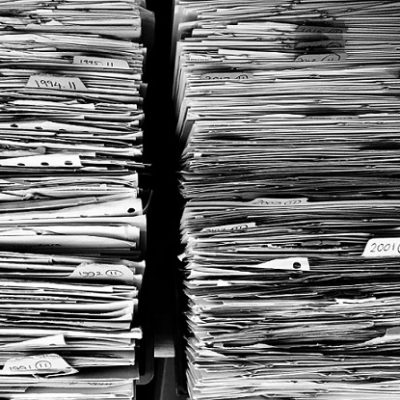 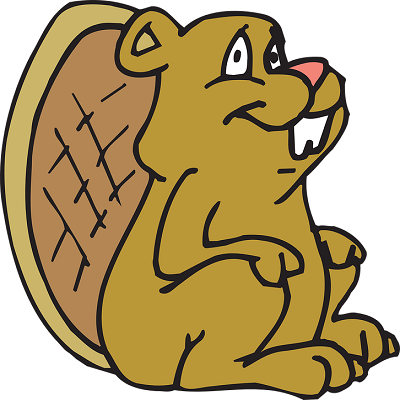 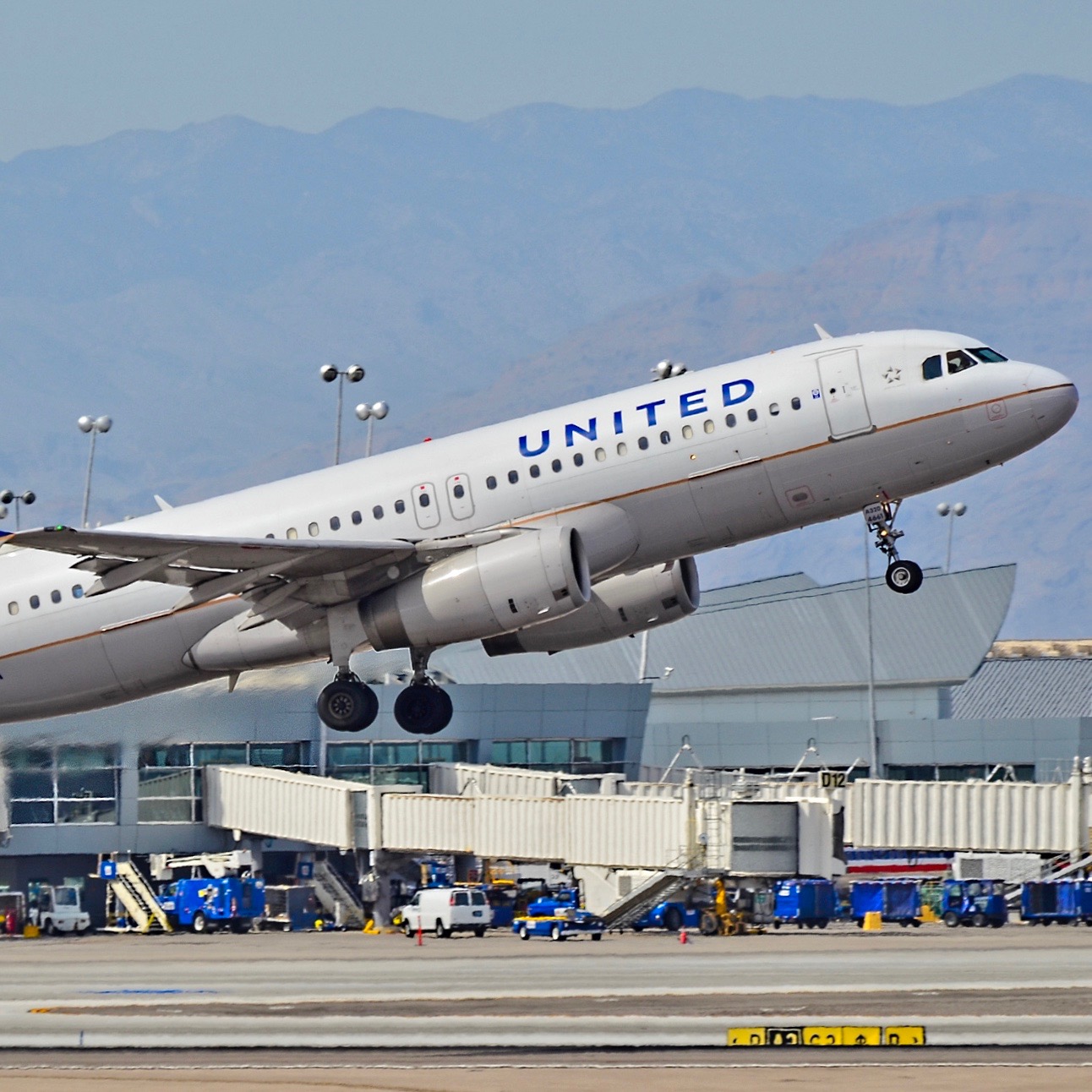 United Airlines has suffered a string of bad publicity blows over the past few years. From passengers being forcibly deplaned to animals dying to breaking guitars, the airline HAD to do SOMETHING.

In a press release yesterday, United Airlines has decided to be more inclusive in their guest booking procedures. After all, they are the friendly skies. Now, the airline has included a non-binary booking option for passengers:

Fly how you identify. Our new non-binary gender options are now available.

Surely, they are serious. But don’t call me Shirley. Steven may want to be called Shirley and now, thanks to United, he can be. Those nuts you get in economy class are nothing compared to the level of nuts this is. Brace for impact, ladies and gentlemen…and…and…Mx-es.

United Airlines today announced it has become the first U.S. airline to offer non-binary gender options throughout all booking channels in addition to providing the option to select the title “Mx.” during booking and in a MileagePlus customer profile. Customers now have the ability to identify themselves as M(male), F(female), U(undisclosed) or X(unspecified), corresponding with what is indicated on their passports or identification.”-United Airlines

More from the press release:

United is determined to lead the industry in LGBT inclusivity, and we are so proud to be the first U.S. airline to offer these inclusive booking options for our customers”-United’s Chief Customer Officer, Toby Enqvist.

United has teamed up with the Human Rights Campaign and The Trevor Project to become more aware with regard to “preferred pronouns and the persistence of gender norms, LGBT competency in the workplace and other steps to make United an inclusive space for both customers and employees.”

i identify as the pilot. where’s my paycheck

Well then I identify as the co pilot 😂😂😂😂

Mx? Check! Because there has to be someone out there that sexually identifies as a dirt bike.

For those who are curious, there is an “Mx” gender identity as defined:

The first change to officially recognised titles took place in 2015, when the gender non-specific option ‘Mx’ (pronounced “mix” or “mux”) was added to driving licenses and other official documents.”

Thanks for that, British Vogue. Though it seems even some advocates of the LGBTQIA community are not buying it.

Now if only you could get one single plane to take off on time, from the gate it was supposed to, without delays, cancellations, lying to me at the gate and customer support booths, then I would be excited to fly with you again!

Fly how you identify, United says. So, I guess you can identify as a first-class passenger. You can also identify as someone’s lap infant who flies for free. Perhaps you could identify as overhead luggage and toss yourself up in the bin. Who needs that over-priced seat in the cabin, anyway? You could identify as an emotional support goat and make loud, obnoxious noises next to said self-identified “Mx”. You could even identify as the flight attendant if you wanted to and start passing out mini-bottles of booze to your friends. I mean, why stop at just “Mx”? United can add other categories, too. Aren’t there something like 37 different gender identities? You, too, could be on United’s next flight to one of their ultra-woke destinations and be sandwiched between a feminine-of-center or a demiromantic or a skoliosexual at a cruising altitude of 35,000 feet.

United Airlines wants their passengers to feel welcome. Isn’t that cute? They want you to participate on their delusional flight to nowhere. Let’s see how “friendly” those skies are when “Mx” who is identified as a “male” on a passport or driver’s license holds up a TSA line because the boarding pass states something different. Or when “Mx” gets mistakenly called the wrong pronoun by a flight attendant or a passenger. Can we say lawsuit? We guess United has to lead the charge in the airline industry for something. That is, before AOC’s bullet train to Oahu puts them straight out of business!

I do feel for the pilots and the flight attendants who ultimately suffer the repercussions of dim-witted public relations executives who do not live the lifestyle and do not understand the profession. I would think in the commercial aviation industry, an airline’s firm would be more interested in looking for opportunities to promote safety, on-time arrivals and departures and outstanding customer service but it appears the airline is more interested in political agenda. Cutting ties with the NRA and gender identity are more pressing issues for the airline, apparently.

In the meantime, fly how you identify on the United skies of woke. Make sure your seat belts are securely fastened and tray tables stowed. Ladies, gentlemen, two-spirits, fluids, non-conforming, questionings, FTMs and MTFs, welcome aboard. Keep in mind, your seat cushion identifies as a flying unicorn in the event of an in-flight emergency. Now sit back, relax and enjoy your flight. V1. Rotate.