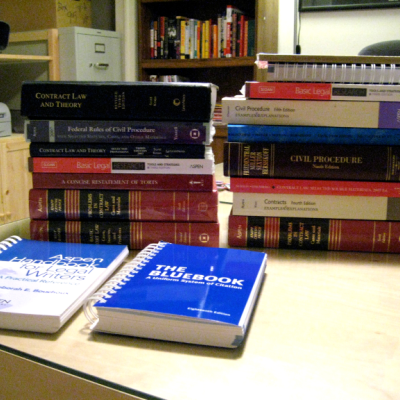 Next post
Law Students Clap Back At ACB On Hypotheticals 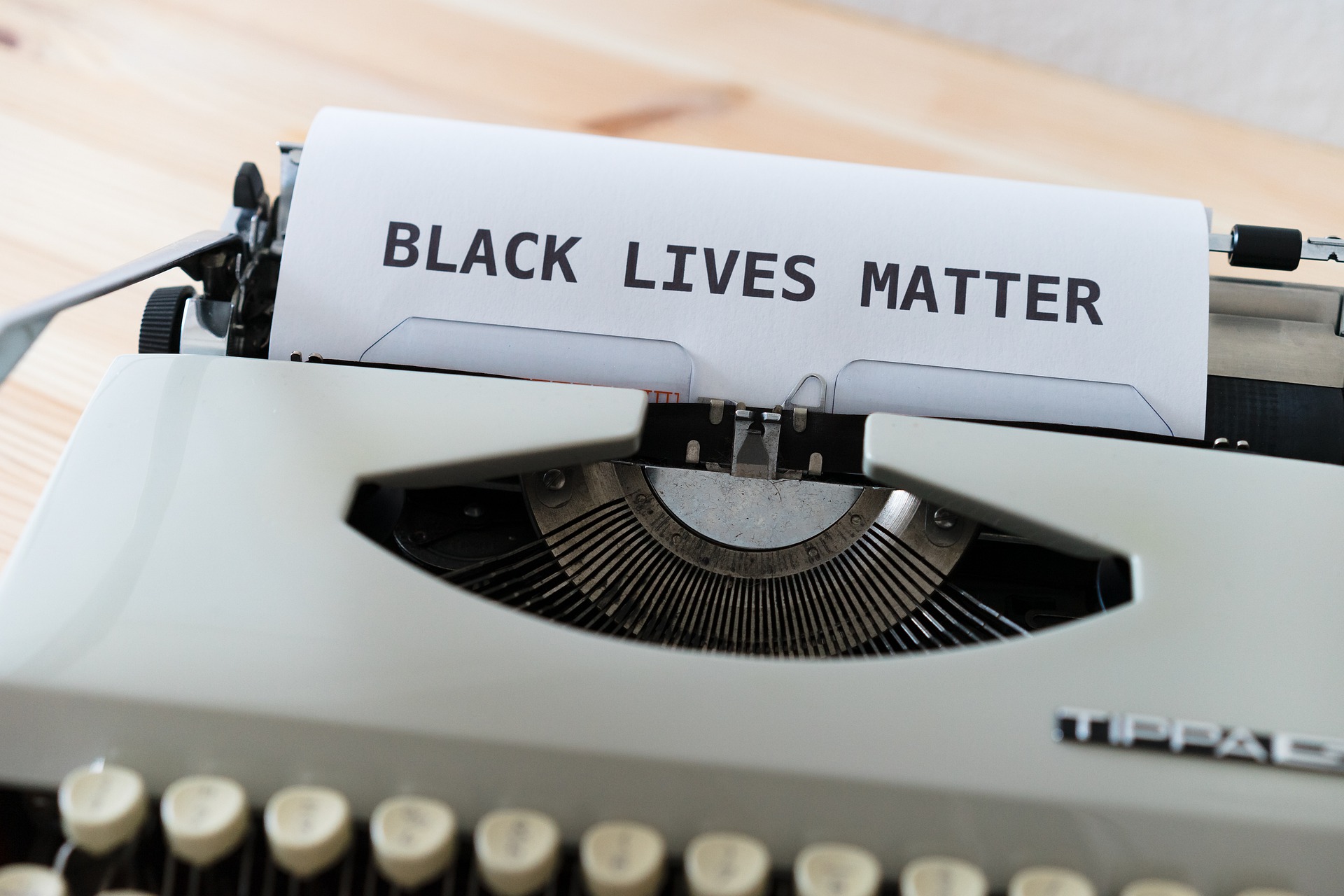 The online magazine for the Unitarian Universalist Church, UU World, states its politics right at the top of its page: “Liberal religion and life.” In case that doesn’t tip off the average reader as to their particular worldview, their decidedly unholy relationship with avowed Marxist organization Black Lives Matter leaves no doubt as to where Unitarian loyalty lies. What’s more, they’re going further than just donating cash or hanging banners. In various Antifa/BLM riots in places like Louisville, Unitarian churches are even serving as home base for violent activists, who claimed sanctuary status in the church–with the clergy’s blessing–to avoid arrest for their destructive acts.

It’s not propaganda to assert that BLM rioters are using the Unitarian church as a staging and refuge area; the church itself proudly brags about it, publishing a “re-commitment” to the movement this week. BLM activists, for their part, obviously don’t share the same oath of absolute fealty, since in Kenosha, WI, the Bradford Community Church Unitarian Universalist was set on fire during the riots there. Two journalists put out the rapidly spreading blaze before it went too far, but not before the church’s BLM banner was burned.

In a dazzling display of insanity, the lead pastor of the Kenosha church released a statement claiming that, “While we are relieved that our church home mostly survived the inferno in the lot next door, we affirm that we would rather lose 100 buildings than one more life to police violence.” In other words, go ahead and burn it all because we will let you, and we will still lick your Marxist boots and think you value us.

Over the course of time, some victims do come to develop positive feelings toward their captors. They may even begin to feel as if they share common goals and causes. The victim may begin to develop negative feelings toward the police or authorities. They may resent anyone who may be trying to help them escape from the dangerous situation they’re in.

Rather than see themselves for the manipulated stoolies they are, of course, UU doubles down, claiming that they are being “targeted by police or by right-wing protesters.” This, in their addled minds, constitutes near-martyr status, raising their self-perceived righteousness.

The UU’s absolute support of BLM and its Marxist agenda isn’t new. The church in Fresno, CA was dropped as a polling place in 2018 after two BLM banners were placed 200 feet outside the church. The church, with the help of the ACLU, filed suit, claiming that their banners were not a political statement, but a theological one–a stance that only someone with “liberal religion and life” could possibly find rational.

The church’s position on serving as a sanctuary for rioters, offering food, shelter, and respite, means that law enforcement–and opposing patriots looking to protect their areas–will have a harder time combating the imminent threat.

The good news, however, is that the rioters won’t be hard to find.