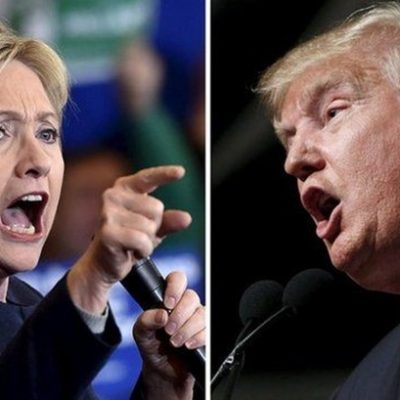 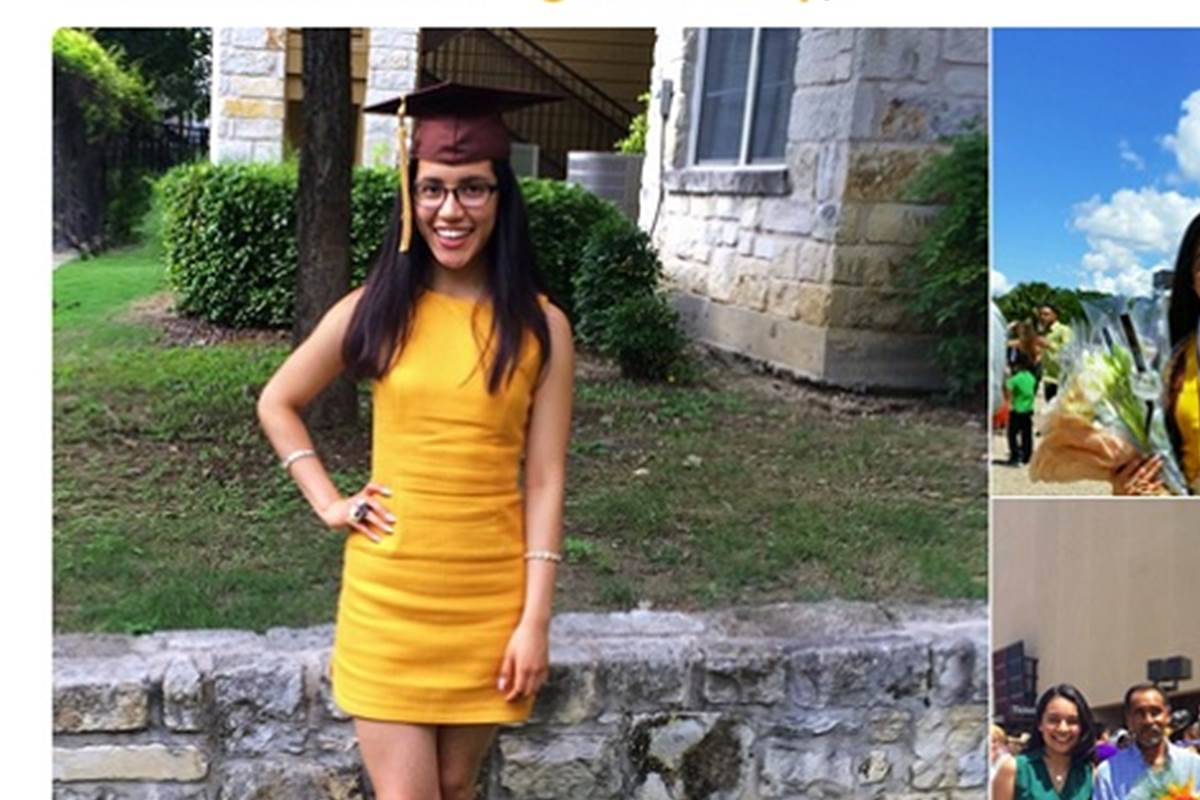 One does not have to be a fan of Donald Trump’s Presidential run to understand his rise in popularity. Average Americans are told daily that they are Islamophobic, homophobic, xenophobic racists, while they watch their lifestyle get sucked down the drain and their children are burdened with student loans and National debt.

One does not have to be a fan of Bernie Sanders’ septuagenarian Presidential tilt to understand the desire for free stuff. Everywhere one looks people are bragging about getting over on the system and getting free stuff.

A Texas teenager has gone viral with her (now deleted) tweet about her scholarship to the University of Texas and her status as an undocumented immigrant. Take a gander at this:

Mayte Lara Ibarra tweeted about her accomplishments, her scholarship, her “undocumented” status and her “nice” legs after her June 3, 2016 graduation from Davy Crockett High School. Well, Miss Ibarra doesn’t need a scholarship to Trump University, she already has bragging down pat.

According to NBC News, Miss Ibarra deactivated her Twitter account after negative reactions and threats. This was after 9,400 retweets and 20,000 likes. How could anyone be negative or threatening? We should celebrate Miss Ibarra. NOT!

I applaud Miss Ibarra for her scholastic accomplishments in high school, but what about the people who work hard to entering our wonderful country legally?

Second, I am happy that Miss Ibarra has received a full scholarship to the University of Texas. Texas is one of thirteen states that allow invaders to receive in-state tuition and financial aid. According to Educators for Fair Consideration (?????), the states are:

What about under-educated United States born children? What about adults who have lost their lively hood, say in the coal industry, and need to learn a new trade?

Barack Obama and Hillary Clinton, along with all of the other career politicians, have given rise to Donald Trump and Bernie Sanders.