Previous post
Yes, Chicks on the Right, Dakota Meyer IS Legally Divorced From His First Wife 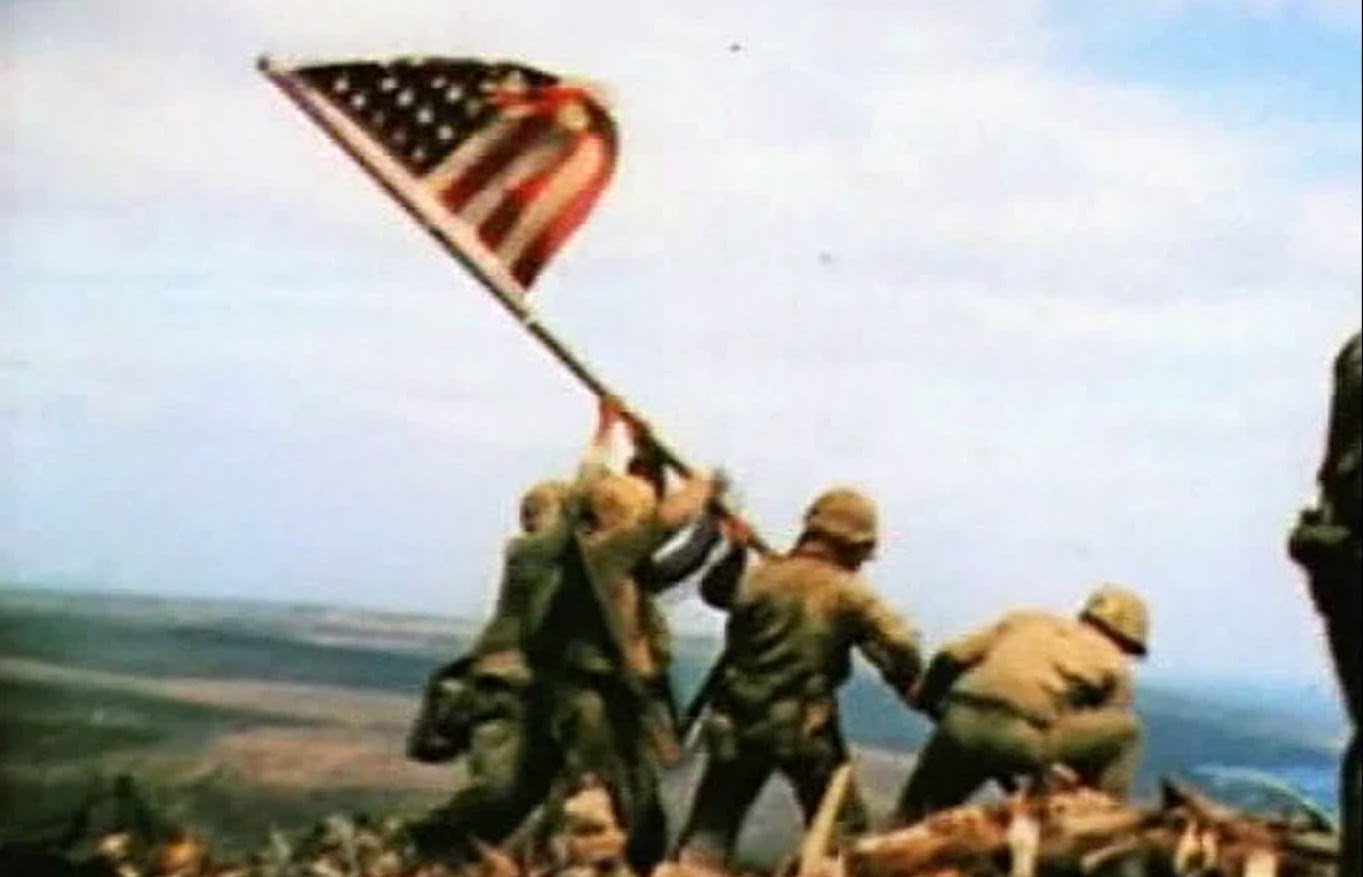 Under Armour, the trendy sports clothing manufacturer who claims that its mission is to “make all athletes better through passion, design, and the relentless pursuit of innovation,” ignited an indignant passion that it didn’t expect through its release of a T-shirt which they labeled “Band of Ballers.” 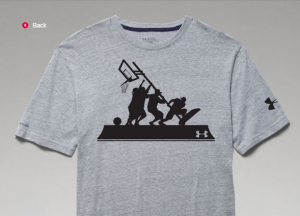 Does that image look familiar? 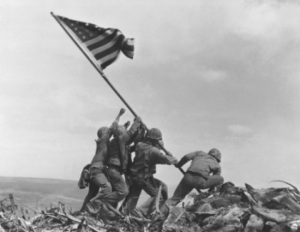 Yep, those relentlessly innovative Under Armour designers made a T-shirt that equated the actions of basketball players to the Marines hoisting the flag on Mount Suribachi after the incredibly bloody Iwo Jima campaign of 1945.

Many Americans were angry, and rightly so.

I'm waiting for @UnderArmour's "Band of Looters" tee shirt to come out next. pic.twitter.com/TQgzmK5tKB

And this from someone whose uncle fought on Iwo Jima and was wounded:

Under Armour felt the burn and decided to pull the T-shirts, issuing this statement on their Facebook page:

Under Armour has the utmost respect and admiration for the men and women on active duty and veterans who have served our country. As such, we deeply regret and apologize that a t-shirt that was not reflective of our values in honoring and supporting our country’s heroes went on sale. We have taken immediate action to remove it from retail and will take great measures to ensure this does not happen again. Supporting those who serve our country has been part of our brand’s DNA since the very beginning, and through our partnerships and by working directly with military organizations, it will always serve as the foundation of our efforts to give back.

Just for good measure, Under Armour also decided to pull this T-shirt, called “Crossing Over,” which mimics Washington crossing the Delaware: 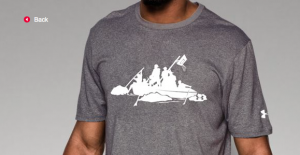 Under Armour didn’t officially claim to have removed the Crossing Over shirt, but should you venture over to their site to look for the shirt, you’ll find this: 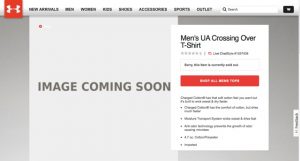 As the daughter of a World War II veteran — now 91 and still going strong — I find this sort of disrespect to be appalling. Is the term “The Greatest Generation,” which we’ve used to describe the World War II generation, now just a cliché devoid of any meaning? Can teenage basketball players raising their hoop possibly be compared to these men?

In closing, I will leave you with an anecdote.

My father lives in my hometown about 500 miles away from me. I speak with him every weekend, and on Saturday he told me that he had been having trouble with his computer modem. A young man from his internet provider came to his house to install a new modem, and he noticed the photo my father has in his office of the B-17 bomber in which he flew in 1944. He was quite interested in the picture, and he and Dad had quite a wonderful conversation about Dad’s war experiences.

So Under Armour notwithstanding, there is still hope for younger generations to learn about World War II and its heroes. On this Armed Forces Day weekend, we should all revere the remaining warriors from that most massive of all armed conflicts. They are indeed national treasures.