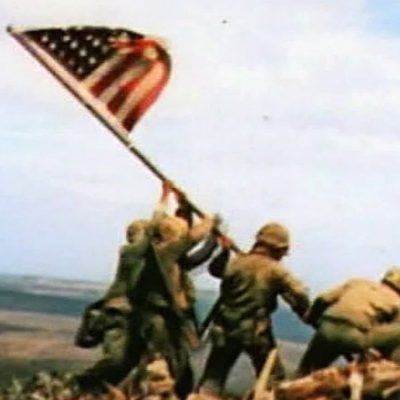 Next post
Senator Lindsey Graham Will Likely Run for President

It seems that Dominique Sharpton, 29 year old daughter of the “Reverend” Al Sharpton, has learned how to make money from her father’s school of thought. She has filed a lawsuit against New York City for a sprained ankle she suffered last October, and she wants $5 million for it.

Dominique Sharpton claims she fell in a crosswalk, which would make hers a “defective roadway” claim. The city received 774 such claims in the 2014 fiscal year alone.

She was left with “internal and external injuries to the whole body, lower and upper limbs, the full extent of which are unknown, permanent pain and mental anguish,” she alleges.

The younger Sharpton is seeking the damages for “loss of quality of life, future pain and suffering, future medical bills, [and] future diminution of income,” according to court papers.

Oh my. Loss of quality of life? Future pain and suffering?

Uh, Dominique, you are vacationing and HIKING in Bali at the moment. How do we know this? She’s posting pictures on Instagram and then Tweeting them out.

Literally woke up to THIS!! #Balidays

We hiked UP the mountain, over the clouds… into the SUNRISE… One of the most beautiful sites ever. And YES I ALMOST DIED GETTING UP THERE LOL #Balidays we made it, WHEW

Pro tip: get a better pair of shoes. Your lawsuit is toast.