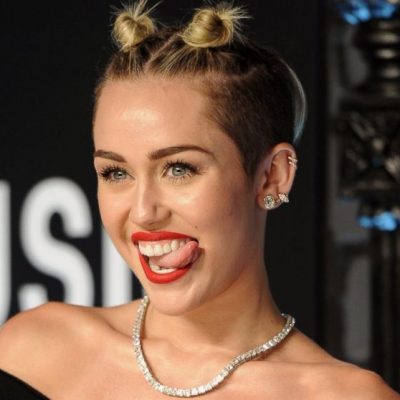 Previous post
#ElectionNight 2016: Will The Celebrities Leave The Country? 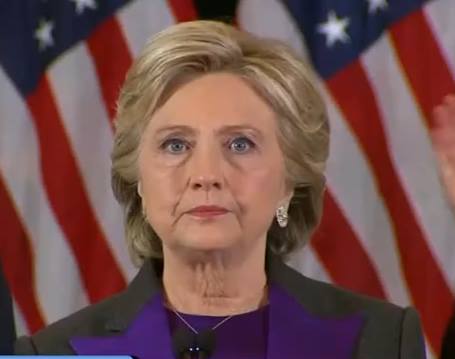 I’ll be honest. The results last night were NOT what I expected. Don’t get me wrong, I had hope and was definitely praying that Hillary wouldn’t win, but I had come to terms with the fact that she would. Instead, the result was … very unexpected.

You know what? Last night showed us all something that I think many had forgotten or neglected to take into account.

Seismic. Tonight is a reminder where ultimate power rests. Not in We the Government. Not in We the Lobbyists or We the Special Interests. pic.twitter.com/gP9DYnkcI5

Indeed. WE THE PEOPLE. We spoke loudly and clearly at the ballot box from the Presidency down to the local level. This is the very essence, fabric, and foundation of what our Constitution and this Republic is all about.

The reaction has been interesting to watch this morning. I’d say the media, the pollsters, pundits, and many in the DC political establishment are going to be picking their jaws up off the floor for quite some time to come! While they frantically spin and continue to wonder how they got it so wrong; lets compare the speeches and tone of President-Elect Donald Trump late last night…

And Hillary’s concession speech this morning.

Interesting comparison isn’t it? One was gracious and measured. The other, in my opinion, was a combination of ‘darn it I lost, but give me kudos anyway, and keep throwing roadblocks into the Republican’s path.’ Just one point of contention Hillary, we are not a Constitutional Democracy. We are are a Constitutional Republic.

Moving on. While Hillary decides what to do next… 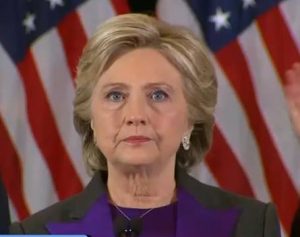 We The People have a great deal of work to do. David French made a very good point:

Finally, the role of conservatives — whether they were Never Trump or supporting Trump out of a belief that he represented the “lesser of two evils” — is clear. Trump is not naturally or intellectually conservative. He is self-interested. It is vital that we unite to strongly and clearly declare that life, liberty, and constitutional governance must prevail. I’m under no illusion that conservatism won the White House tonight, but conservatism has a voice. We must use it without fear.

Agreed. Just because the Presidency, the House, and the Senate went Republican, it doesn’t mean the work of We The People stops at the ballot box. We as a country, as a Republic, face major issues on the domestic and international levels. ISIS, Iran, terrorism, North Korea, Russia, out of control regulations (and we’re likely to see more from President Duffer in Chief before January), trillions in debt, a decimated military, immigration, SCOTUS, and Obamacare among others.

Its up to all of us to hold our elected officials accountable. This election should serve as a wake up call to all of us that we can do just that, and we should. I certainly will. I hope our readers will as well.