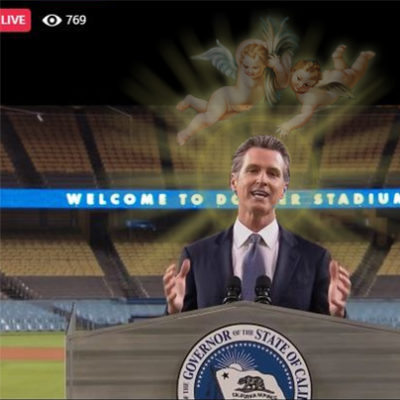 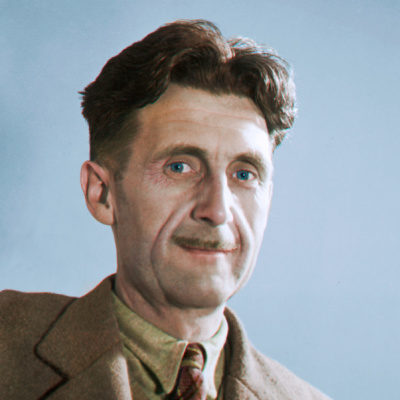 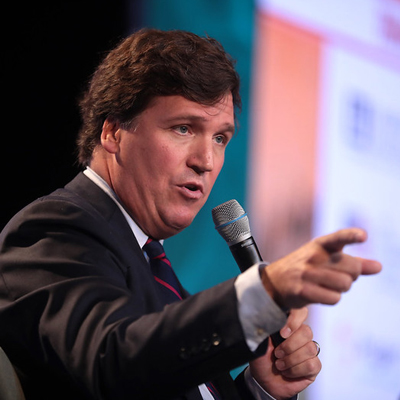 The late Rush Limbaugh would say that when progressives try to silence conservatives, they tell you whom they fear. Under that logic, the New York Times must be afraid of Fox News’ Tucker Carlson, since the Grey Lady roundly criticized Carlson on Wednesday. Newspapers of the NYT’s stature rarely do such a thing.

What did Carlson do that was so egregious? Why, he made light of one of their female journalists — on International Women’s Day, no less. How dare he!

Taylor Lorenz, whom Wikipedia says covers “topics related to internet culture,” took to Twitter on Monday — International Women’s Day (which originated in socialism, by the way). She complained how mean tweets have literally “destroyed her life.”

“For international women’s day please consider supporting women enduring online harassment. It’s not an exaggeration to say that the harassment and smear campaign I’ve had to endure over the past year has destroyed my life. No one should have to go through this.”

Tucker Carlson did not let Lorenz’s wallowing in victimhood go unnoticed. He used his opening remarks on his Tuesday program to mock her self-imposed martyr status.

Lorenz’s sisters in Journo-World were shocked! shocked! at Carlson’s cruelty. For example, Molly Jong-Fast of The Daily Beast tweeted simply:

While Shira Lazar of something called the LGT Show — which discusses people who use multiple sets of pronouns — expressed her empathy:

“Woah this is crazy. I’m sorry you’ve had to go through all of this… it’s sad how someone can spin someone’s lived experienced [sic] into continued harassment.”

Unfortunately, Hong Kong journalists whom the Chinese Communists have thrown in prison weren’t able to comment on Lorenz’s “lived experiences.”

But the New York Times couldn’t let their girl go undefended, so on Wednesday afternoon they tweeted this:

And, once again, Tucker Carlson responded later that night.

Tucker Carlson responds to the New York Times statement accusing him of harassment for his segment criticizing Taylor Lorenz:

"Journalists make their living trying to destroy your life but if you say a single word about it, you're a criminal, a moral monster." pic.twitter.com/gUWqftCUp1

Funny, however, that the NYT didn’t stand up for former writer Bari Weiss after her colleagues at the paper bullied her over her views. In fact, upon resigning, Weiss claimed they called her “a Nazi and a racist” when she dared to disagree with them. That was different, apparently.

But let’s not throw a pity party for poor Taylor Lorenz. She is, in fact, quite the troll. As Glenn Greenwald calls her style: “junior high hall-monitor tattling.”

Lorenz began her trolling career outing the Oshry Sisters. At the time they were famous on Instagram for the account “Girl With No Job” — that is, until Taylor Lorenz found out their mother is Pamela Gellar, known for her critiques of radical Islam. So she outed them, even though neither sister professed any political opinions at all. After that, their show was cancelled.

Having destroyed the internet careers of the Oshry Sisters, Lorenz went on to hunt other prey. She covered the feuding between teenager Claudia Conway and her parents Kelly-Anne and George Conway, turning the girl into a “resistance” hero. Lorenz had no problem bending the traditional journalistic rule of not covering the minor children of political figures, either. Kelly-Anne, as you recall, left the Trump administration after Claudia’s meltdowns went public.

Plus, Lorenz has spent time policing the app Clubhouse, which allows people to hold open discourse that is not recorded. So of course that was a target-rich environment for her. She became a member and began a blog shaming people she thought were racist or sexist.

That was, until she crossed Netscape entrepreneur and Clubhouse investor Marc Andreessen about six weeks ago in a chat room in which she was lurking. She claimed that he had used the word “retarded,” and no other members of the room criticized him for it.

“@PMarca just openly using the r-slur on Clubhouse tonight and not one other person in the room called him on it. . .”

On top of that, Lorenz also accused Andreessen of plotting with a white nationalist in a different Clubhouse room to attack her.

Both accusations were lies. As a result, Lorenz is no longer on Clubhouse.

But if you criticize Lorenz of being a smear artist, she charges you with “harassment” and “abuse.” As Glenn Greenwald wrote on Substack:

“Specifically, she and her media allies constantly conflate criticisms of people like them with “harassment,” “abuse” and even “violence. . . .”

“That is deliberate. Under this formulation, if you criticize the ways Lorenz uses her very influential media perch — including by pointing out that she probably should stop fabricating accusations against people and monitoring the private acts of non-public people — then you are guilty of harassing a “young woman” and inflicting emotional pain and violence on her. . .”

“Taylor Lorenz and her media allies know that she is more privileged and influential than you are. That is precisely why they feel justified in creating paradigms that make it illegitimate to criticize her. They think only themselves and those like them deserve to participate in the public discourse.”

This is a classic pattern. Target and dox people online. Then say you're the victim as soon as people respond. Gamergate started this.

Which is precisely what she and the NYT tried with Tucker Carlson. They failed miserably. But perhaps what Limbaugh said was true: They tell you whom they fear. And the Grey Lady must fear Carlson, who dominates in TV cable viewership.

No one likes harassment on the internet. Nor should anyone be threatened. But after Lorenz’s shenanigans, she and the New York Times richly deserve what Tucker Carlson doled out.