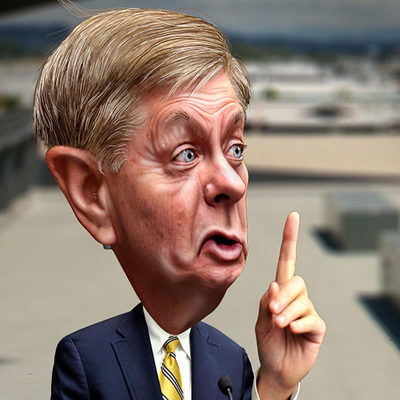 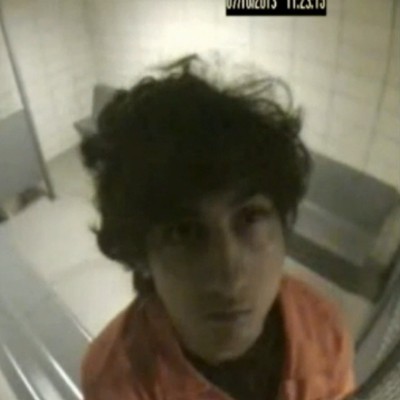 In a 6-3 decision (and that means everyone knows how this vote broke down), the Supreme Court ruled that Dzhokhar Tsarnaev, the Boston Bomber, should still get the death penalty.

I won’t bother to recount the crimes Tsarnaev and his dead brother committed, except to say that he’s now had more years of his life spared (it will be nine years next month since the Boston Marathon was bombed) than 8 year old Martin Richard, his youngest victim, had on this earth. When convicted and sentenced to death in federal court, Tsarnaev and his lawyers appealed the sentence, claiming that he didn’t receive a fair trial. The 1st Circuit Court of Appeals agreed and decided to vacate the death sentence. The federal government appealed the decision to the Supreme Court, which leads us to today.

The justices, by a 6-3 vote Friday, agreed with the Biden administration’s arguments that a federal appeals court was wrong to throw out the sentence of death a jury imposed on Tsarnaev for his role in the bombing that killed three people near the finish line of the marathon in 2013.”

“Dzhokhar Tsarnaev committed heinous crimes. The Sixth Amendment nonetheless guaranteed him a fair trial before an impartial jury. He received one,” Justice Clarence Thomas wrote for the majority, made up of the court’s six conservative justices.”

The court reversed the 1st U.S. Circuit Court of Appeals in Boston, which ruled in 2020 that the trial judge improperly excluded evidence that could have shown Tsarnaev was deeply influenced by his older brother, Tamerlan, and was somehow less responsible for the carnage. The appeals court also faulted the judge for not sufficiently questioning jurors about their exposure to extensive news coverage of the bombing.”

The “evidence” that the Court of Appeals thought should have been included was the triple murder that Tamerlan Tsarnaev allegedly committed in 2011, which the trial judge had excluded. Justice Thomas rejected that in the majority opinion, along with the idea that Dzhokhar didn’t get a fair trial because the jury was selected in Boston, where everyone knew about the bombing and the manhunt afterward. The appeal had nothing to do with the actual conviction in the case, only the mitigation hearing for the death penalty. In his opinion, Justice Thomas pointed out that the vetting of the jurors during voir dire lasted three weeks, and as to a question about media bias, “the court refused to allow the question at issue because it wrongly emphasized what a juror knew before coming to court, rather than potential
bias.” And as to Tamerlan’s alleged triple murder, the legal team was simply trying to imply that this alleged murder proved how dangerous and controlling Tamerlan was over Dzhokhar. But, as Thomas puts it: “That evidence, however, did not allow the jury to confirm or assess Tamerlan’s alleged role in the Waltham murders.”

Justice Breyer wrote the dissenting opinion, but his entire argument for allowing the extra alleged evidence and worries over the jury is simply “death penalty bad.” Interestingly, he was left to make that argument on his own.

Breyer has called on the court to reconsider capital punishment. “I have written elsewhere about the problems inherent in a system that allows for the imposition of the death penalty … This case provides just one more example of some of those problems,” he wrote in a section of his dissent his liberal colleagues, Justices Elena Kagan and Sonia Sotomayor, did not join.”

As Ed Morrissey at Hot Air points out, the jury did acknowledge that Tamerlan had influenced Dzhokhar, but that didn’t end up mattering to them.

So what’s the problem? Tsarnaev’s defense *succeeded* in the arguments they made about Tamerlan, *and it didn’t matter to the jury.* (emphasis in the original) Admitting hearsay and unsupported allegations about a triple homicide about which it was unclear Dzhokhar even knew about wouldn’t have made a difference. The jury agreed that Tamerlan influenced his brother and sentenced him to death anyway.”

The upholding of the death penalty for Tsarnaev now puts the Biden administration in a bit of a bind.

Creates odd situation for Biden Administration – which has both: 1) put a moratorium on the federal death penalty, and 2) argued to SCOTUS that Tsarnaev should be executed. Now what …

Yes, it looks like a bit of a dilemma (and some outright hypocrisy) – until you consider that neither Kagan or Sotomayor was willing to sign on to Breyer’s dissent regarding the death penalty. There are some death penalty cases that are acceptable to the left, even though they may not openly admit it. Dylann Roof, the Charleston church shooter, has also appealed his death penalty case to the Supreme Court over conflicts between himself and his attorneys over mental health evidence during the trial. Kagan and Sotomayor are sending a subtle message here, and the Biden administration sees it. There might be no federal executions while Biden is president, but his White House isn’t going to be stupid enough to commute the death penalty for Tsarnaev or Roof because there is zero political benefit for them to do so. Which is pretty cowardly, isn’t it?

Meanwhile, the remaining Tsarnaev brother will continue using oxygen – at least, until a president who isn’t a coward is willing to sign his death warrant.