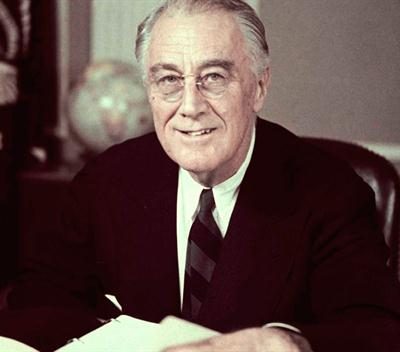 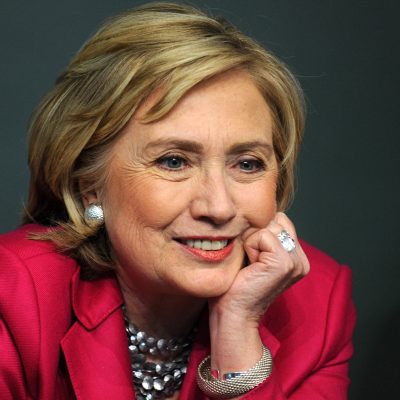 Next post
America's Doors Should Be Open-But Not To Iraqi Christians?! 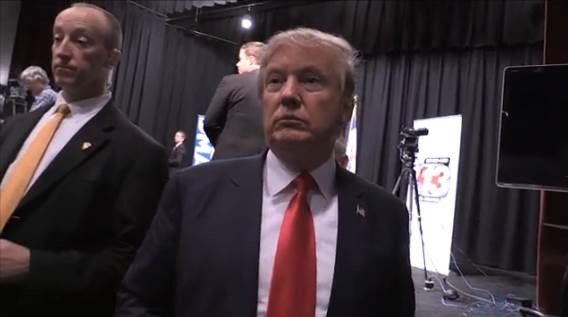 The super Pac behind John Kasich, New Day for America, is ready to invest $2.5 million on Donald Trump attack ads, and apparently that number is likely to grow. Since I don’t particularly like Kasich or Donald Trump, letting the monsters nibble away at each other makes me smile.

The offensive comes as some in the GOP are beginning to plot how to combat the real estate mogul and entertainer, who many are convinced would essentially deliver the White House to Democrats if he were the nominee. In launching the effort, the group hopes to position Kasich, who has lagged in the Republican contest and is searching for momentum, as a central Trump antagonist.

In the first ad they, very gently, hit both Trump and Carson. See below:

I hope the new attack ads are a little more Rambo and a little less peck on the cheek. Trump, of course, responded to the announcement with the maturity we’ve come to expect from him.

“I want to do negative ads on John Kasich, but he is so irrelevant to the race that I don’t want to waste my money,” Trump wrote in one tweet.

In launching the campaign, the pro-Kasich group says it is responding to money players who are eager to take Trump’s campaign down.

“Essentially, our donors are saying, ‘Enough is enough. Someone needs to take a stand,’” David said.

Watch Kasich squirm — if he is not truthful in his negative ads I will sue him just for fun!

You know, most conservatives support tort reform, Donald supports using the legal system as his very own Frank Nitti.

All of this should hurt Trump, however, I have a hard time believing that Trump followers are going to stray simply because of an ad. This week Trump has given us reason #251 not to support for him, yet his loyal following is already in defense mode.

“I would certainly implement that. Absolutely,” Trump said in Newton, Iowa, in between campaign town halls.

Yes, maybe we should get patches for them to wear on their sleeves, too. It all started with a Yahoo News interview, shown below.

I didn't suggest a database-a reporter did. We must defeat Islamic terrorism & have surveillance, including a watch list, to protect America

MEDIA IS TOTALLY LYING ABOUT TRUMP MUSLIM DATABASE! He was talking about a WALL – NBC reporter was obsessed with Muslim registration.

Trump: "Would certainly implement" Muslim databases. And "you tell me" diff from Jews/Germa: https://t.co/2FM6wReY6e pic.twitter.com/l3UgsMvjlE

“Do you support hitting baby ducks?”

“Do you affirm that you support hitting ducklings?”

'YEAH WELL HE HAS A POINT"

1. Trump fell into a reporter's trap re: Muslim database.

2. He's dumb enough to fall into a trap.

Maybe Trump can also provide a database of all the people he's screwed in business.

Donald Trump is basically playing a supervillain at this point.

“We’re going to have to do things that we never did before. And some people are going to be upset about it, but I think that now everybody is feeling that security is going to rule.”

He continued, insinuating that drastic measures will have to be taken:

“And certain things will be done that we never thought would happen in this country in terms of information and learning about the enemy. And so we’re going to have to do certain things that were frankly unthinkable a year ago.”

It’s 2015, and the biggest advocate for trading liberty for security is the Republican front-runner. Who saw that coming? Let’s just be honest here – If devoted Trump followers were going to abandon ship, they had good reasons months ago. Channeling his inner dictator probably isn’t going to do it either, it’s like trying to convince Obama voters that free stuff costs money. I can’t possibly know if it will hurt him yet, time will tell, but I know this much… Donald Trump has caused my Christmas wish list to go from craft and kitchen items to what resembles an Alcoholics Anonymous avoidance list.