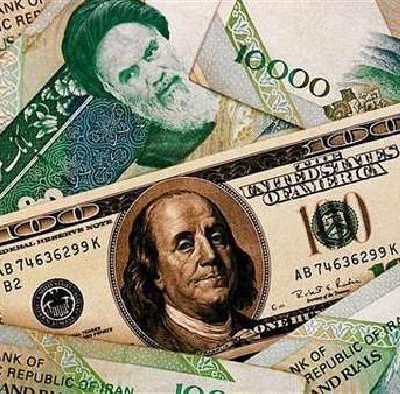 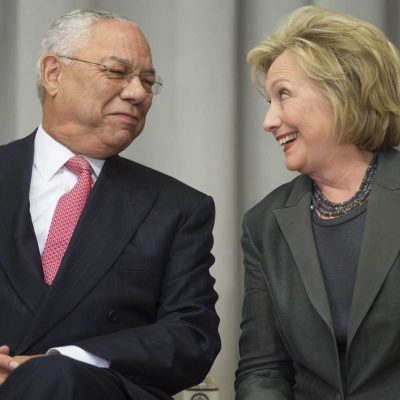 Next post
Gen. Colin Powell Refuses to Be Thrown Under Hillary's Bus [VIDEO] 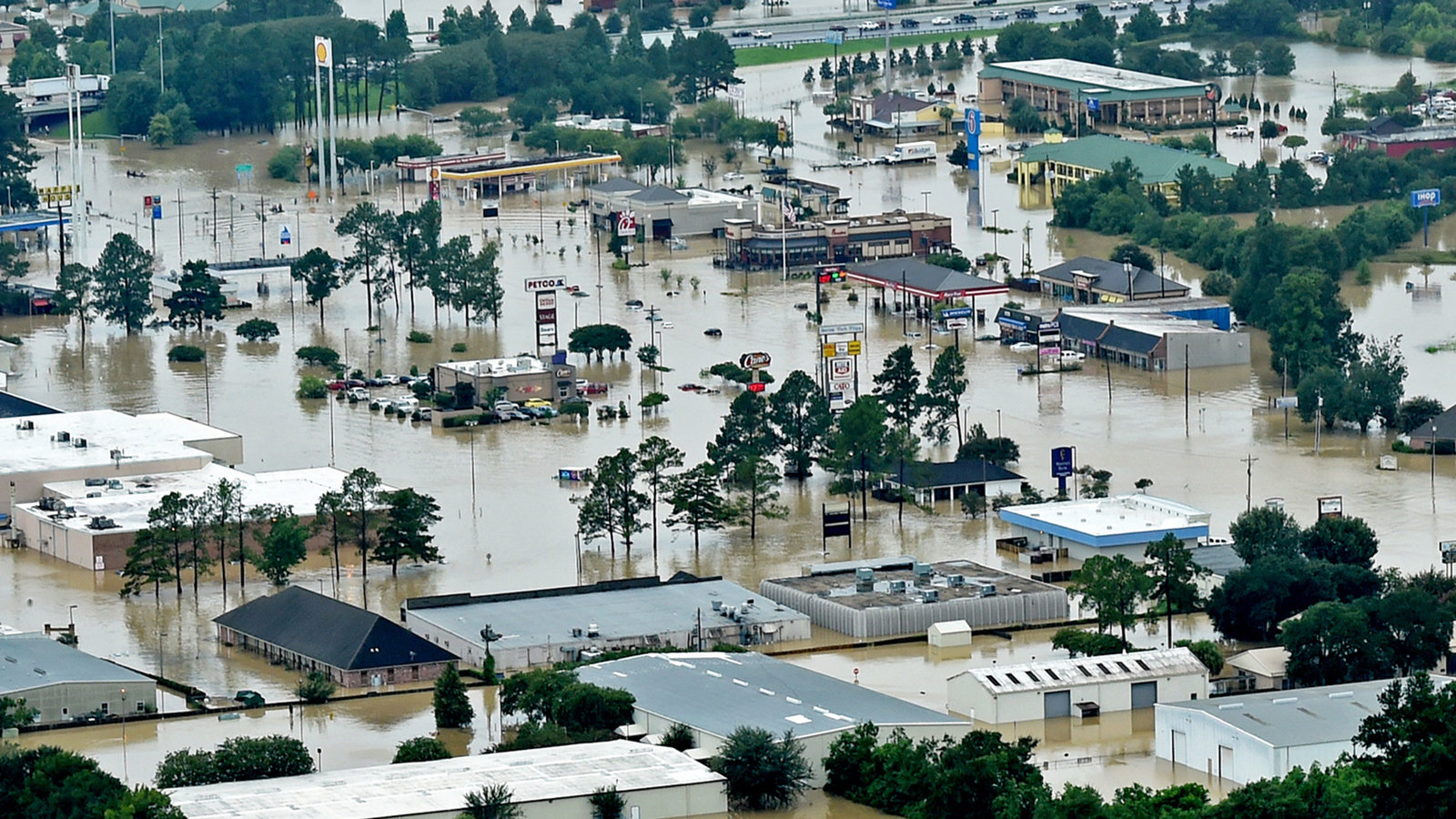 Louisiana is under water. I mean REALLY under water. The state is dealing with the worst flooding its had in over 500 years. What happened during Hurricane Katrina or Sandy looks like peanuts compared to what the citizens of Louisiana are dealing with right now. Twenty parishes are affected, thousands of businesses and homes are flooded, and 11 people have died over the course of the last week. 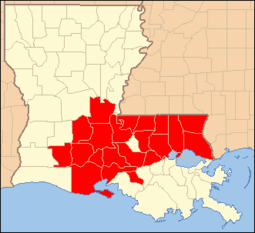 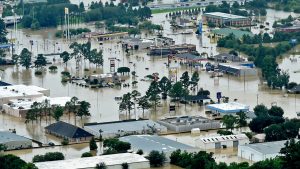 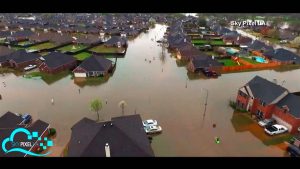 Thanks to the help of the Coast Guard, law enforcement, and the “Cajun Navy”, many have been saved. Now they and the state face rebuilding homes, putting lives back together, mourning those who died, and dealing with the extensive and costly aftermath a good portion of the state is facing.

Understandably, when the rain was pouring down and the waters were rising high… I wouldn’t want a politician – especially one who comes with Secret Service, armored vehicles, and the logistics that takes rescue resources away from those who need help – to visit right when everyone is in the thick of it. So you wait to visit and figure out how best to allocate additional resources where needed, correct? Even if it means flying over affected areas to gain a visual understanding of the extent of the damage, right? That’s not what our Golfer In Chief said a few years ago.

So what is Obama doing now? Golfing. 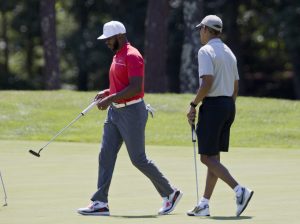 How many golf games has he gone on since the flooding started? At least one round a day.

In fact, how many golf games has he been on since his vacation started on August 6th? He’s up to about 10 rounds so far. 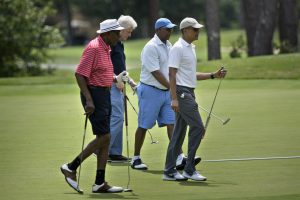 Well that’s just lovely. The Advocate out of Baton Rouge, most of which is under water right now, rightly pointed out that the deafening silence from the President shows a damaging lack of caring. He did declare a federal emergency, but has issued exactly ZERO statements about the situation. ZERO.

Like his predecessors, Obama has no doubt discovered that crises keep their own calendar, even when commanders-in-chief are trying to take some time off the clock. It’s an inconvenience of the presidency, but it’s what chief executives sign up for when they take the oath of office.

And if the president can interrupt his vacation for a swanky fundraiser for fellow Democrat Hillary Clinton, as he did on Monday, then surely he can make time to show up for a catastrophe that’s displaced thousands.

That’s it. No, I’m not kidding. That’s her only comment about what is happening in Louisiana. If the flooding gets worse or a new storm adds to it, does anyone think she can be counted on? Doubtful since she’s missed quite a few important 3am phone calls while Secretary of State. Fundraisers on the other hand…gotta keep that Clinton Cash flowing!

So who is keeping more than an eye on the situation? Who will be going to Baton Rouge to help and bring major attention to a situation that will have long term repercussions across Louisiana and beyond? This guy is.

So is Donald Trump.

"When one state hurts, we all hurt." -Trump sends a message to Louisiana flood victims ahead of his Friday visithttps://t.co/VBafOjJkLy

Louisiana is in the midst of one of the worst floods it has seen in nearly 500 years. Families, friends, neighbors, and complete strangers are stepping up to help. Celebrities are donating money, time, and other resources to aid in the recovery. Donald Trump will be there today to get a look at the damage and bring much needed media and national attention to the situation. Meanwhile Hillary naps and Obama golfs. Interesting set of priorities don’t you think?