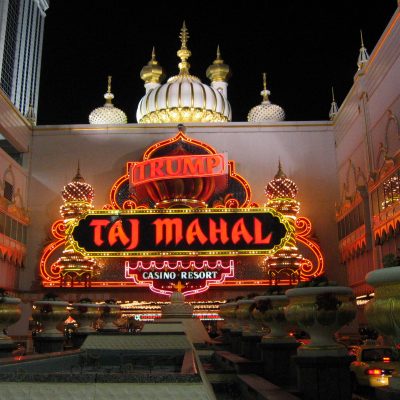 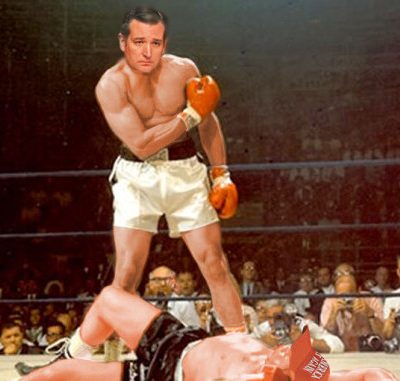 Next post
Cruz Has Momentum after Saturday's Caucuses, Primaries

It’s really hard to not go Godwin when a picture like this appears.


But it seems that we have little choice.

@TheRickWilson @jpodhoretz Godwin's Law is official suspended until the end of the campaign.

Let me make this clear to Trump fans: This photo in Florida guarantees he will never be president. pic.twitter.com/dUXh4Bdy22

And in case you were wondering what this looked like on video:

And for this, Trump blew off CPAC this weekend. It was more important for him to get his ego stroked than it was to face questions from serious people.

For those of you who support Trump, answer this: are you willing to pledge your allegiance to a single man? Because that’s what just happened in Orlando.

Donald Trump makes members of his Orlando crowd raise their right hands and swear to vote in the primary. pic.twitter.com/EVenRilJrV

Thousands of people just vowed to support a single man by raising their hands to be counted as loyal to him. This is a cult of personality, not a serious discussion of issues.

And if you don’t like the comparisons, well…. just remember, it was Trump himself who told the people at the rally to raise their hands.