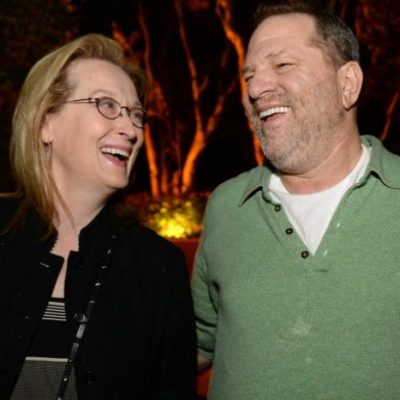 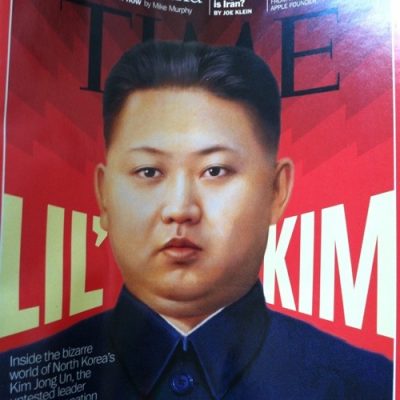 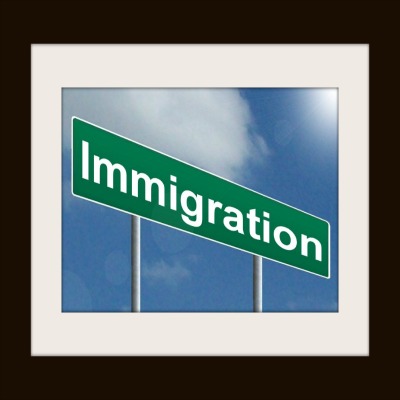 Today, President Donald Trump will meet with six Senate Republicans to discuss immigration at the White House. In advance of this meeting, Neil Munro from Breitbart.com published an interesting article.

Turns out that a majority of likely voters agree with Donald Trump on immigration. From the article:

Well, color me shocked. You wouldn’t know this by listening to just about anybody with a microphone or laptop.

In a Voice of America post, Kelly Jean Kelly reports that the United States of America has restricted the numbers and types of immigrants:

During those years, Irish and German immigrants came to the U.S. in large numbers. Many Chinese immigrants did, too. In the 1860s, they came to work as laborers on the continental railroad and stayed.

Members of the American public disapproved of these groups. They did not like the Catholic religion that many Irish and German immigrants practiced. And they did not like Asian immigrants, whom they viewed as convicts, prostitutes, or competition for jobs.

So, in the late 1800s, Congress moved for the first time to limit the number of immigrants. Lawmakers targeted Asians, especially Chinese. The Page Act and the Chinese Exclusion Act banned most Chinese women and workers.

Immigration is an important topic. A nation without borders is not a nation. But, what type of immigrants and how they assimilate is also important.

1. DACA or Dreamers – DACA is Deferred Action for Childhood Arrivals aka Dreamers. What Orwellian names, right? One time grant of immunity after extreme vetting would be my solution. Not all of the “dreamers” are dreaming the American dream. True dat. Democrats and activists will howl. Too bad.

2. Birthright Citizenship – Ma and Pa fly to the U.S.A. and pop out a baby. Baby is a citizen of the United States of America. Oh. Hale. No. No more. End this now.

4. Diversity Lottery Immigration – Bean counter immigration. We will be a better country if we have people of every color, race, creed and nation of origin. Well. No. Do they believe in The Constitution? That’s all the diversity we really need. We should only allow immigrants to come in to this country if they will not be a drain on the system and can contribute. If they break the laws or suck on the system, deport them. After due process, naturally.

5. Build the Wall – Pew Research shows that more non-Mexicans than Mexicans were apprehended at the Southern Border. In some places, a physical wall will be necessary. In some places, a virtual wall or natural barriers will work. Maybe rather than “build the wall”, we should just say, “Secure the Border.”

Here is a heart wrenching video from Buzzfeed, regarding the DACA’s:

Yes, it’s propaganda bull bleep. I am sorry for young people who have been lied to and manipulated by their families, but life is not fair. We have the numbers to stand behind President Trump for sensible immigration fixes.

It’s time for full immigration reform and border security. Every border and every port.