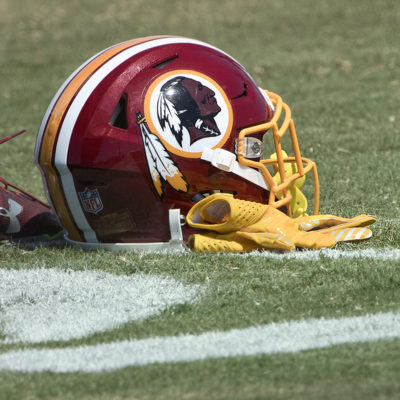 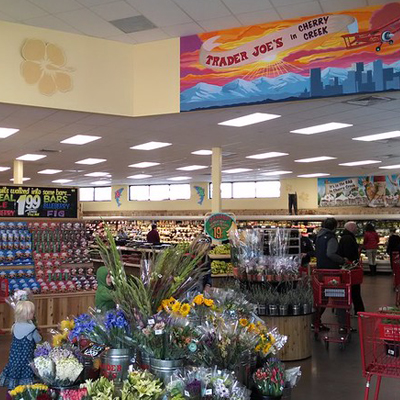 I love Trader Joe’s. Not only do I like their teas and snack foods, but I also love their tropical vibe, especially when Canadian winds blow south across the Midwest in January. And the employees in their Hawaiian shirts always have a smile for me when I check out my purchases.

Briones Bedell, a high schooler from — where else? — San Francisco, has shopped with her family at their local Trader Joe’s. While there, she saw items that ruffled her little woke feathers.

There were products on the shelves that she claimed were “racist” because they altered the name “Joe” on ethnic foods to reflect nationality. For example, Mexican foods were titled as “Trader José’s,” Chinese foods as “Trader Ming’s,” and Italian as “Trader Giotto’s.”

So Briones created a Change.org petition demanding that Trader Joe’s change these names.

“We demand that Trader Joe’s remove racist branding and packaging from its stores. The grocery chain labels some of its ethnic foods with modifications of “Joe” that belies a narrative of exoticism that perpetuates harmful stereotypes.”

Not a polite letter to the company — oh no! This is waaaay too important. No, Briones demands.

But wait! There’s more. There’s always more, isn’t there? Because Briones found some horrible details about the late founder of the chain, Joe Coulombe. Turns out that Joe — who died in February — got his nautical inspiration from a 1919 book White Shadows in the South Seas. Naturally, that 100-year-old book is raaaacist, according to the petition. Therefore, the store must be racist too, right?

“Even though the story calls out the abuses of trading companies, (although it perpetuates other racist tropes such as that of the “noble savage” and “white god” narratives common during this period), “Trader” is still part of the grocery chain’s name. It leaves the question: What in particular about this book inspired the company? “

The petition goes on to criticize the Disneyland Jungle Cruise, which has nothing to do with Trader Joe’s. But Briones was just getting warmed up.

“The Trader Joe’s branding is racist because it exoticizes other cultures – it presents “Joe” as the default “normal” and the other characters falling outside of it. . .”

Hold on, is “exoticize” even a word? Would Joe Exotic know? Anyway. . .

She concludes her lengthy petition:

“The current branding, given this essential context, then becomes even more trivializing and demeaning than before. What at first seems, at worst, insensitive, further is called into question.”

I’ll bet Briones is loads of fun at Christmas parties. And if you’re wondering about her parents — they’re totes onboard with their daughter. They’re no longer shopping at Trader Joe’s.

Naturally, the store caved to the whims of — as of this writing — less than 3000 people who signed the petition. You know with media publicity there will be more signers.

“While this approach to product naming may have been rooted in a lighthearted attempt at inclusiveness, we recognize that it may now have the opposite effect — one that is contrary to the welcoming, rewarding customer experience we strive to create every day.”

So who is Briones Bedell? Is she Asian, or black, or Hispanic?

Nope. She’s white, and blonde, too. But she describes herself on her Twitter profile as a “youth human rights activist.” What’s more, it appears that she set up her Twitter account just this month, no doubt to publicize her “human rights” campaign against Trader Joe’s. 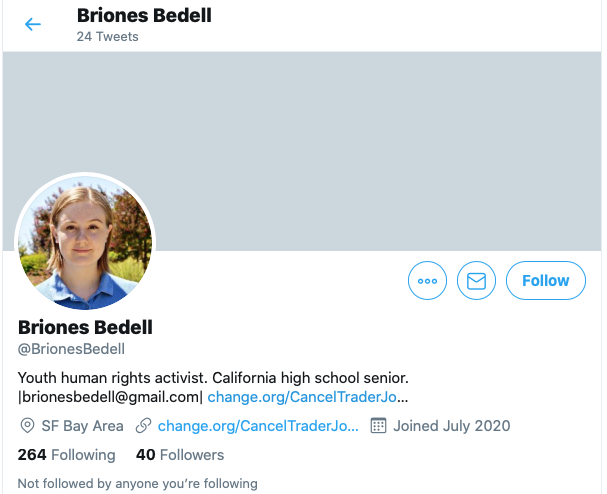 Now considering that Briones is certainly not a Person of Color, but instead is a Person of Pallor, I’m wondering what her next crusade will be. Perhaps she’ll demand that Conagra Brands ditch the name of “Swiss Miss” for chocolate products. They no longer use the image of the blonde girl with pigtails, but isn’t it “trivializing” to stereotype Germanic females with chocolate?

Even worse, what about General Mills and its cereal “Lucky Charms?” They’re still using that obnoxious leprechaun who keeps blathering about “magically delicious” in an Irish brogue. Talk about your stereotypes — holy smokes! Briones oughta get on that one, right?

Oh, wait. Irish and Germanic people are white, and therefore are not “oppressed.”

But a YouTube blogger named DiscoSean21 has thoughts about the Trader Joe’s kerfuffle. He says that this has gotten “waaaay outta hand.”

But now that Trader Joe’s has kowtowed (hold on — is that word racist?) to the virtue signaling of a foot-stomping Veruca Salt, how will race relations improve? Moreover, will this help the nation to heal from its current malaise?

It helps nothing. If anything, this kind of garbage merely raises the national blood pressure even further. And right now I could use a glass of Trader Joe’s Two-Buck Chuck.