The Left Now Calls for Ending Tax Exemptions for Churches 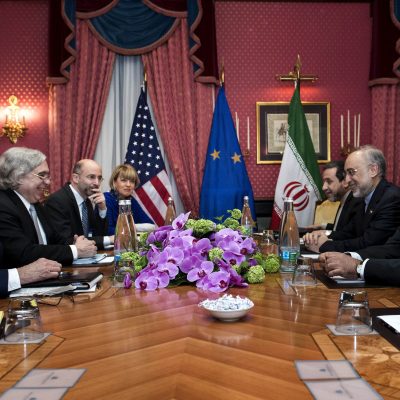 The Left Now Calls for Ending Tax Exemptions for Churches

It’s all about love and equality, they said. And they encouraged us to place rainbows on our Facebook portraits.

But when it comes to the Left, having same-sex marriage is never enough. Now progressive writers are calling for stripping churches of their tax exempt status. As a result, it may end the lives of many churches, which undoubtedly is the goal of many progressives. 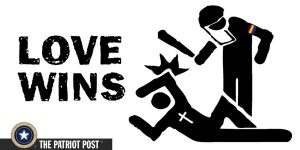 Laws passed in 1909, 1913, and 1919 exempted non-profits — including houses of worship — from corporate excise and income taxes, and allowed contributions to those organizations to be tax exempt as well. It was feared that charitable giving would be throttled back with the passage of the new income tax.

Now progressive writer Mark Oppenheimer is eyeing churches as a huge cash cow (and when did any leftist ignore the possibility of plundering a private entity for increasing government coffers?):

Defenders of tax exemptions and deductions argue that if we got rid of them charitable giving would drop. It surely would, although how much, we can’t say. But of course government revenue would go up, and that money could be used to, say, house the homeless and feed the hungry. We’d have fewer church soup kitchens — but countries that truly care about poverty don’t rely on churches to run soup kitchens.

Helpfully adding more fuel to the fire set by Oppenheimer is Dylan Matthews at the Washington Post, whose 2013 article informed readers that “You give religions more than $82.5 billion a year.” Adding a picture of the outrageously wealthy (and some would say fraudulent) mega-church preacher Joel Osteen and his wife Victoria, Matthews used data gleaned from a sociologist who is a contributor to a publication of the Council for Secular Humanism (no bias there) to show how he thinks we’re all being fleeced by organized religion.

Denny Burke, a professor of Biblical Studies and Ethics, finds a more sinister motive behind Oppenheimer’s call to abolish churches’ tax exempt status. Writing in The Federalist, Burke finds an agenda that would demand all houses of worship jump on board with same sex marriage, or face being shut down by the Powers That Be.

No, the real intent of removing tax-exempt status is to cripple the institutions that continue their dissent from the sexual revolution. When tax exemptions are removed, donors will give far less than they are giving now. Churches will become liable to property taxes. That means that many churches will have to forfeit their property to the government because they won’t be able to afford the taxes they have to pay on it. Many of them wouldn’t be able to pay them now. If donations went down, they would be that much further from being able to pay them. As a result, churches that reside on valuable properties in urban locations would be immediately vulnerable. Eventually, so would everyone else.

Furthermore, consider how the IRS would handle the taxation of churches. Do you think the IRS — which notoriously punished conservative non-profits — would be fair in how it would levy the tax bill on houses of worship? Which churches would find favor with the IRS — a church of the Southern Baptist Convention, which declared that its churches would ‘not obey’ the Supreme Court’s dictum on same-sex marriage? Or an Episcopal church, which not only has blessed same-sex unions but consecrated openly-gay Bishop Gene Robinson in 2003?

I think we know the answer. So much for the vaunted “separation of church and state.”

The Supreme Court may have thought the same-sex issue was settled. Not at all. The actions of five black-robed liberal jurists has opened the proverbial can of worms for us all. 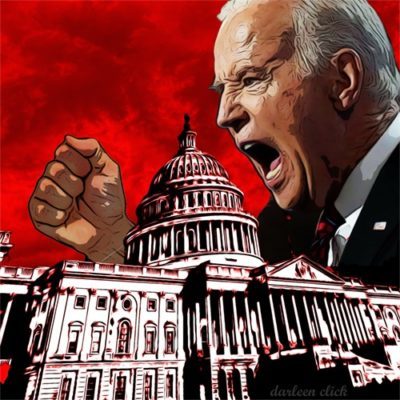