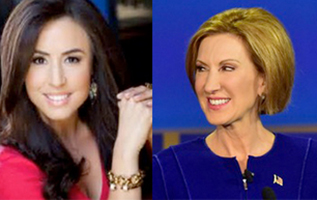 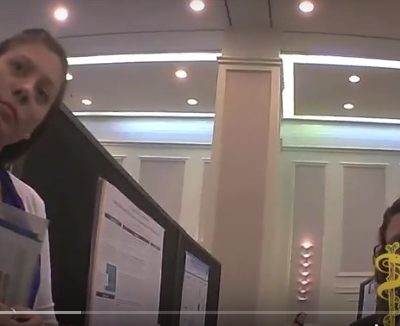 Next post
11th Planned Parenthood Vid: Doc Says Harvesting Brains “Will Give Me Something to Strive For” [VIDEO] 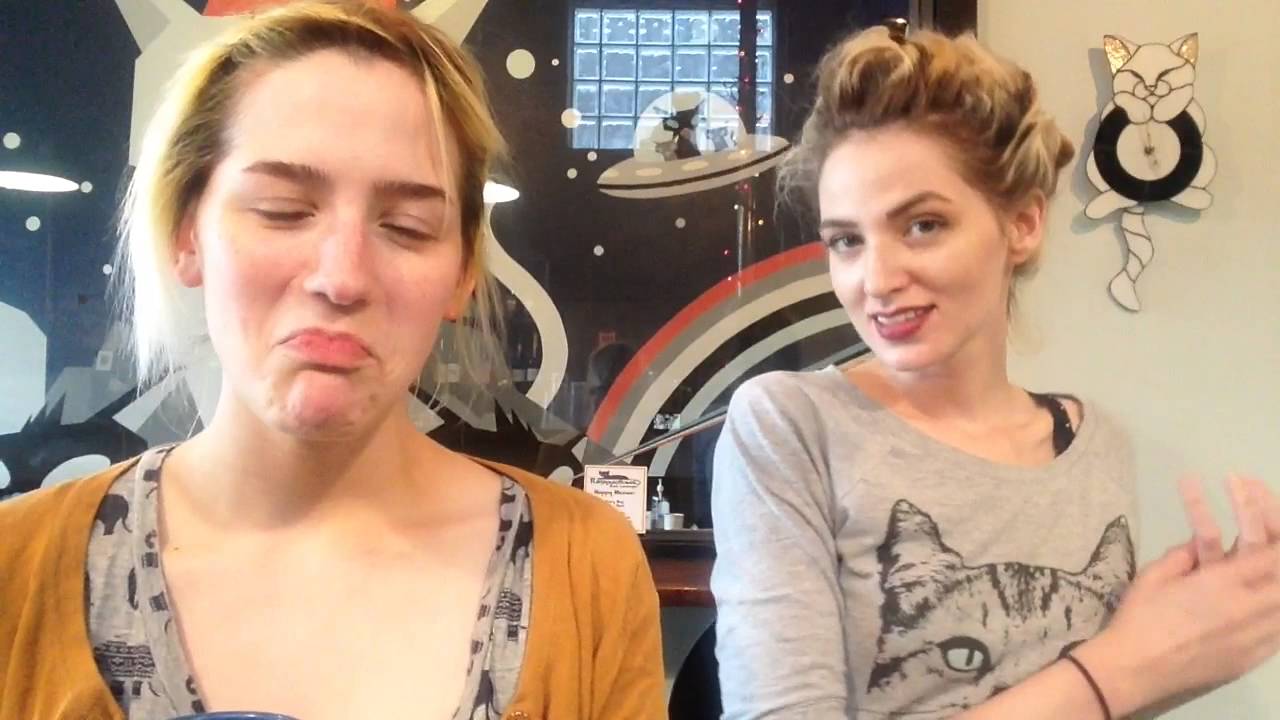 This 29 year-old citizen of The Peoples’ Republic of Portlandia was hailed a “hero” on Sunday when she got off her shift at Purringtons, a local cat cafe and “single-handedly” broke up a protest in front of Planned Parenthood:

Mary Numair (on the right) is her name. And, no, I did not subscribe to her YouTube channel so, Mizz Numair, no need to thank me. It seems apparent, though, that this young woman wants the attention and we’ll give it to her…the Victory Girls’ way.

The story goes something like this: on Sunday, Mary Numair looked out the windows of her place of employment (the cat cafe) and saw a woman carrying a sign that read “Abortion Kills Children.” She also noticed a group of protesters about a block away, gathered outside one of Portland’s Planned Parenthood health care centers.

“I thought [the woman] might be lost. I said, ‘Hey, you’re gonna feel real silly. The protest is down that way,’ She said ‘No, I need to stand here.’ I said, ‘F*** this sh*t,’ went back inside, and started making my sign.”-Mary Numair

“In my first 30 seconds of walking out there, I did get called a whore. One woman was shaking her head. I knelt down to her kid and said, ‘Do you know about yeast infections?’ I don’t know why I started chanting ‘Yeast infections!’ but it just came out. I have this cold, so it was just this obnoxious squeak, cheerleader-like. And I started doing high kicks, which I don’t normally do, in my skinny jeans.”

Numair went on to, of course, worship at the altar of Obamacare for allowing her to take a trip (Or perhaps a few trips…who knows, who cares?) to Planned Parenthood to cure her chronic yeast infections. This article goes on to call her “heroic” and “brave” and to say that her yeast infection story is “deeply personal” (which is why she’s all over the Internet). Numair claims that next time, she plans to have a bigger sign and props such as a “giant wooden labia.” Because what does a childish liberal do in the face of a protest? Answer for $500: Resort to classless imagery and vulgarity, of course! Incidentally, Numair received treatment for her yeast infections at the Everett, Washington clinic, the same Planned Parenthood clinic that was home to a botched abortion incident in 2011, according to Life News.

Here’s the deal. The individuals outside the clinic were not protesting treatment for yeast infections. Nor were they protesting treatment for gonnorhea or chlamidiya or crabs for crying out loud. Does Planned Parenthood dole out exams for those things? Sure. Does a woman sometimes need an exam to determine whether or not she suffers from a yeast infection or an STD? Sure. Fair enough. So, were the protestors rallying against Planned Parenthood providing remedies for these symptoms? NO. The philosophy that ABORTION is a “cure” to a “symptom” is null and void. Are we now, as humans, looking at pregnancy as an illness or a disease that needs a CURE?

I find it ironic that Numair works at a cat cafe that advertises open adoptions for some of their cats. ADOPTIONS for CATS. Now, I love cats as much as probably all of those crazy Portlanders who drank the skinny-jeans-wearing-liberal-hipster Kool Aid and work in that cafe do (our family has four) but I find it quite laughable when the very same people who could not bear to euthanize an animal are completely oblivious and advocate for an organization that makes cash on quotas of killing off human lives as a form of “birth control”.

Go ahead, Mary Numair. Chant “Yeast Infections” at the top of your lungs with your giant wooden labia the next time. We’ll take a road trip to Portland, grab some Voodoo Doughnuts and some Dutch Brothers and throw our arsenal of Monistat hand grenades at you and your cronies. I’ll even toss in some probiotics and yogurt for good measure.