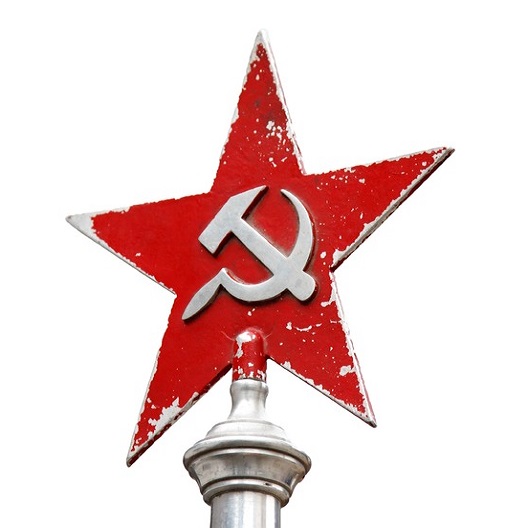 The far left, AKA the Democratic Socialists of America, isn’t just gunning for Eric Adams; they are gunning for anyone to the right of AOC.  As the New York Post points out in their most recent article about his fundraiser Monday night, Adams knows who the real enemy is.  More politicians on either side of the aisle need to realize this is the winning message and fight ALL American’s can rally around.  The question is whether they will or not.

Just in case some of you have missed it, Eric Adams won the New York City for Mayoral primary. During the Monday night fundraiser, which was co-hosted by a Republican, Adams said the following:

“All across the country, the DSA socialists are mobilizing to stop Eric Adams,” he said. “They realize if I’m successful, we’re going to start the process of regaining control of our cities.”

“I’m no longer running against candidates. I’m running against a movement. All across the country, the DSA socialists are mobilizing to stop Eric Adams,” Eric Adams said during a fundraiser co-hosted by a Republican member of the City Council, https://t.co/xQKC4tx5h1 via @ccampy

And he’s exactly right.  The far left progressives have mobilized in ways that fascinate and terrify me every day.  I keep wondering why we can’t do this within the conservative movement.  I see some rumblings that give me hope, but we are still no where close to the machinery the DSA employs.

The amazing part of this reality is that according to Wikipedia, there’s only 94,000 Democratic Socialists of America and they’ve only been a functioning group since 1973.  But they are without a doubt, the most influential actors within the Democratic party today.    You can see it everywhere you look if you just pay attention.  Right now, we have four, count them FOUR of them in Congress!  Thirty-six DSA members won elected office just last year!

Just watch this video of a Democratic Socialist Convention and imagine for just one minute what more of this insanity would do to our country!

They are focused on pronouns and triggering language and chatter that makes them feel yucky!  How and why are we taking these people seriously??

This is wing-nut crazy pants!  The Democratic Socialists of America has one singular goal: Destroy America as we know it.  In a 2018 article put out by NPR, the interviewee was very clear on their agenda:

“I think we just need to realize that the end goal is, ultimately, like social control of the means of production,” said Joe Cernelli, a founding member of that West Virginia DSA chapter. “You know we don’t just want to improve capitalism, we will ultimately want to get rid of it.”

These are the people who used George Floyd’s death as a siren call to “defund the police.”   Eric Adams and other politicians in crime-ridden cities who campaign on bringing back the police have a winning message, but they will also have ginormous piles of money working against them.  While George Soros may not actively be a member of the Democratic Socialists of America, he supports it.

Through his non-profit group, Open Society Foundations, he has poured billions into elections across the country.  His funding is how we get District Attorneys like Chesa Boudin of San Francisco, who believes prisons are inherently racist. You can’t make this stuff up!  And he isn’t the only one.  These are the folks who essentially got rid of bail and refuse to prosecute criminals because “it’s not fair!”

So the 2022 elections should be a cross-party mantra of NOT NOW, NOT EVER to the following:

Poll after poll suggest that a plurality of American’s can get behind the above messaging points.  We need to get sane democrats back in office.  I have said for 30 years that I would neither have all Republicans in office nor all Democrats.  We do need both.  But the current brand of Democrat, the far left progressives, are winning the war.  It would behoove the moderate Democrat to join the conservative movement in these goals.  Whether they are smart enough to do so remains to be seen.